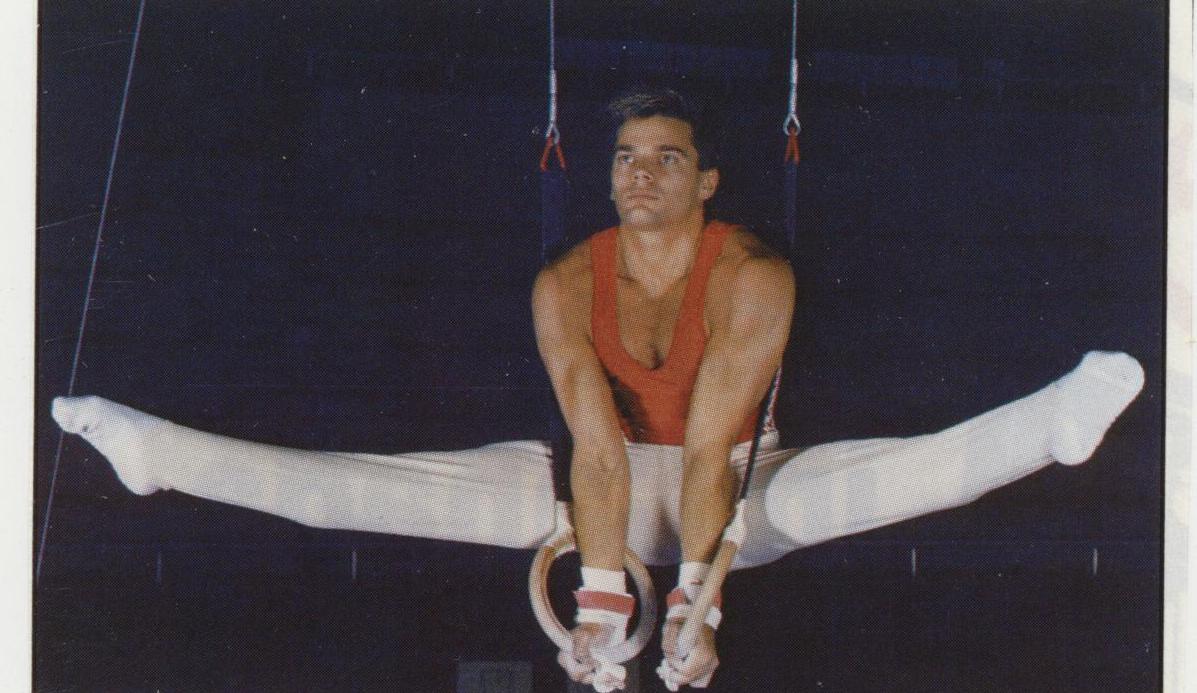 Competing in local and regional events, James Rozon got his start in gymnastics in Saskatoon. Eventually, it would lead him on a journey around the world. From 1976 to 1980 Rozon was a provincial, western and national athlete with the Marian Gym Club. He won every provincial championship he entered at the argo, tyro, novice, junior, and senior levels, and also captured third place at the 1979 Western Canada Summer Games.

Rozon was a Junior and Senior national team athlete from 1980 to 1988. Moving to the Taiso Gym Club, James captured first place titles at the provincial, national, and international levels, including the Western Canadian Open Men individual and/or team competitions every year from 1983 to 1988. In 1985 and 1986, he placed first (all-around) as a member of the University of Saskatchewan Huskies at the Canada West Universities Athletic Association Championships. At the 1987 Western Canadian Summer Games James placed first in the all-around, floor, parallel bars, pommel horse, vault and horizontal bar categories, and second in the rings category.

As a national level athlete, James competed at numerous Canadian Championships, consistently placing first or second in 1980, 1982, 1983, 1984, 1986, and 1987. In addition, he placed fourth all-around with the Huskies at the 1983 Canada Winter Games, and achieved a first and second place finish at the 1985 and 1986 Canadian Interuniversity Athletics Union Championships.

Internationally, James has competed at numerous events, including the 1983 Pan American Games and the 1984 Olympic Trials. In 1985 he was an alternate at the World Championships and in 1987 Rozon competed at the Worlds, achieving a 9.00 point average. Rozon concluded his athletic career competing for Canada at the 1988 Olympic Summer Games in Seoul, South Korea. During this Olympic experience James achieved a lifetime high-score of 114.10, fourth highest all-around score on the Canadian team.

Rozon has also contributed to gymnastics as a builder, and has been a national level judge since 1989. He is certified as an International Brevet Judge of the International Gymnastics Federation – the highest level of judging – and was selected by Gymnastics Canada to officiate at the 1994 Commonwealth Games in Victoria. James was a Gymnastics Saskatchewan board director and committee member from 1990 to 1992.