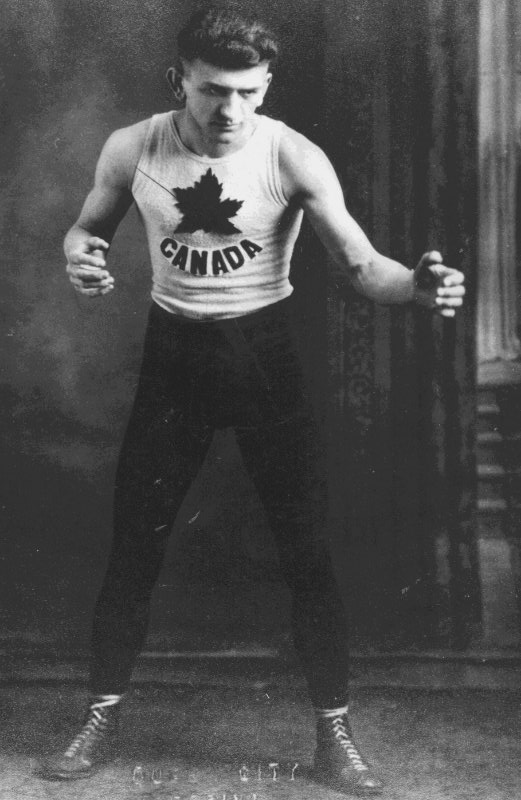 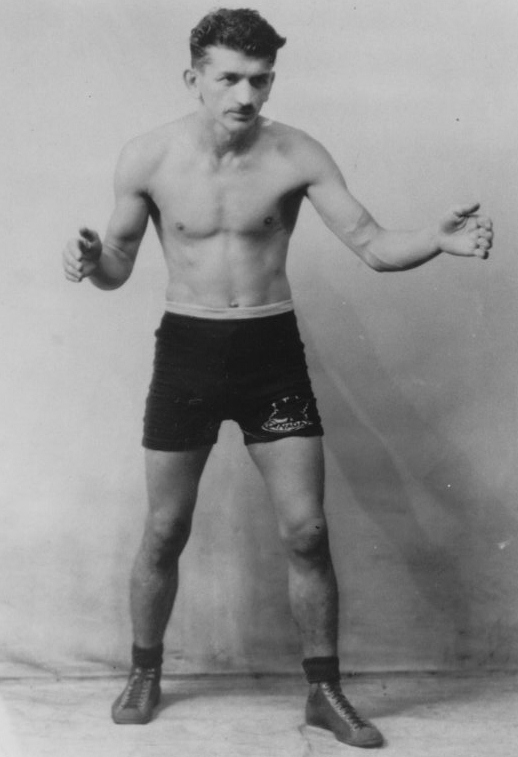 As both a featherweight and bantamweight, James accumulated a total of ten national championships between 1923 and 1932. He won the 1930 British Empire Games gold in the bantamweight category. Jim only had one defeat on Canadian soil throughout his entire career.

Upon retirement, James Trifunov remained active in wrestling as a three-time Canadian Olympic coach at the 1952 Helsinki, 1956 Melbourne and 1960 Rome games.

Trifunov was inducted into Canada’s Sports Hall of Fame in 1960.