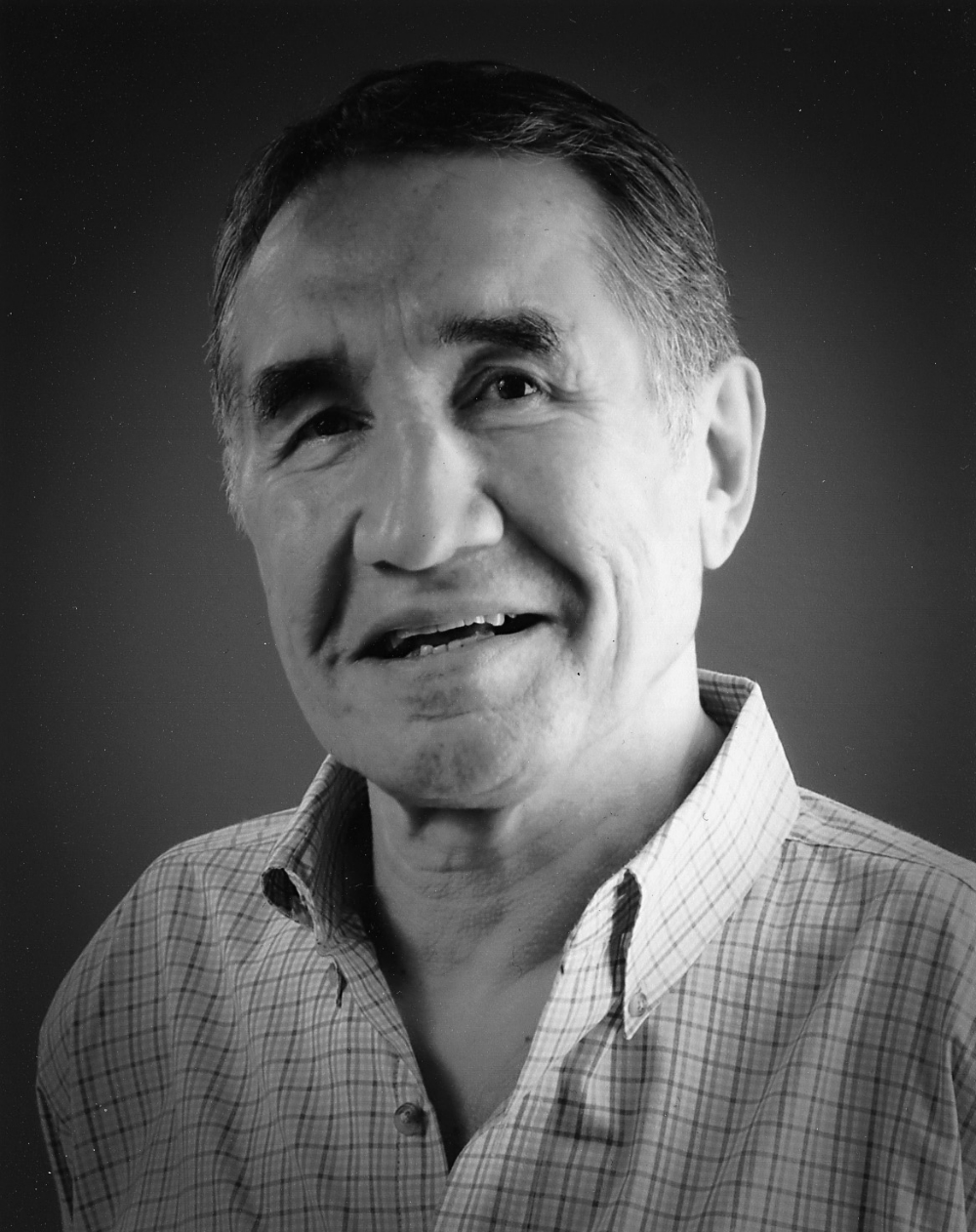 Jim “Chief” Neilson was born in the small town of Big River, but his hockey aspirations would see him become one of the National Hockey League’s (NHL) top defensemen in the 1960s and 70s. Enjoying a seventeen-year career in the NHL, Jim was an instrumental force in paving the way for professional aboriginal athletes in the sport of hockey and athletics in general.

Jim learned the game of hockey at an early age, while living and receiving his education at St. Patrick’s Orphanage in Prince Albert. At 17, Neilson began playing Junior “A” hockey in the Saskatchewan Junior Hockey League (SJHL) as a defenseman for the Prince Albert Mintos. He was named the Mintos Rookie of the Year in 1960 and was chosen for the league’s First All-Star Team in 1961, also becoming Prince Albert’s Athlete of the Year. At 19, Jim turned professional and played for the Eastern Professional Hockey League’s Kitchener Waterloo-Beavers, winning the Best Rookie Award. It wasn’t long before the rookie set his sights on the NHL.

From 1962 to 1974 Neilson played with the New York Rangers, and was a fixture for the team’s defense lineup, paired with other greats such as Doug Harvey and Brad Park. He was named runner-up for the Norris Trophy for top defenseman in 1967/68, losing out to Bobby Orr. In 1972, Jim helped the Rangers make it to the Stanley Cup final against Boston, one of Jim’s proudest accomplishments. In 2009, Jim was named number forty-two on the all-time list of 100 Ranger Greats for his contributions to the Blueshirts.

Jim was traded to the California Golden Seals in 1974, becoming captain of the team and Most Valuable Player in 1975/76. When the team relocated to Ohio, becoming the Cleveland Barons, Neilson followed as captain and continued to help build the team. He finished off his career in 1978/79, with the World Hockey Association’s Edmonton Oilers, playing with Wayne Gretzky.

By the end of his career, Jim had 1023 regular season NHL games to his name, tallying 69 goals and 299 assists, and earning the NHL’s Milestone Award for playing in 1000 regular season games. Combined with his 65 playoff games, earning one goal and seventeen assists, Jim earned spots on four All-Star Teams throughout his years in the game and was inducted into the Prince Albert Sports Hall of Fame in 1998.