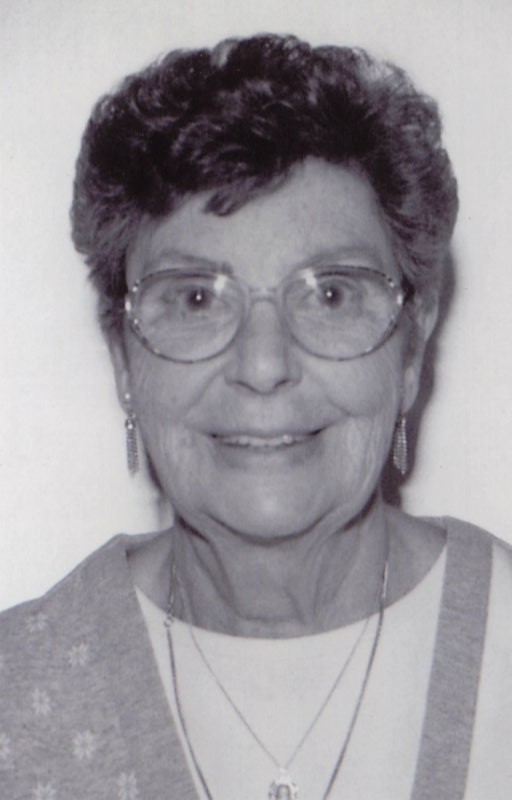 Iris Fletcher began speed skating in her hometown of Winnipeg, Manitoba when she was eight years old. She was an outstanding skater, winning Manitoba championships in various age divisions. Fletcher moved to Regina as an adult in 1965, and became a founding member of the Regina Speed Skating Club.

The next year, the club appointed Fletcher head coach and gave her the responsibility of coaching pee wee through to senior skaters. In 1967 Fletcher tried out for and made the Saskatchewan speed skating team that competed in the first ever Canadian Winter Games.

Skaters from the Regina Speed Skating Club, under Fletcher’s direction, were first named to the junior Olympic training team in 1971. That same year, six members of the Regina Club represented Saskatchewan at the Canada Winter Games.

1976 saw Fletcher as an assistant coach to the National team in Europe. This same year, Craig Webster became Regina’s first skater to become a member of Canada’s national speed skating team. The following year Regina skaters Cathy Turnbull and Brenda Webster were named to the national short and long track teams. Both skaters went on to become world short track speed skating champions. Brenda and Craig Webster competed at the Lake Placid Olympic Games in 1980 and Cathy Turnbull was an alternate on the Olympic team. All three of these international speed skaters, coached by Iris Fletcher, are inducted into the Saskatchewan Sports Hall of Fame.

Fletcher was also involved in the Master skating program, as a coach and a competitor. She has won many awards and honours for her years of dedication to the sport of speed skating, and was inducted into the Canadian Speed Skating Hall of Fame in 1993.

Installed in the Saskatchewan Sports Hall of Fame on June 19, 1999.