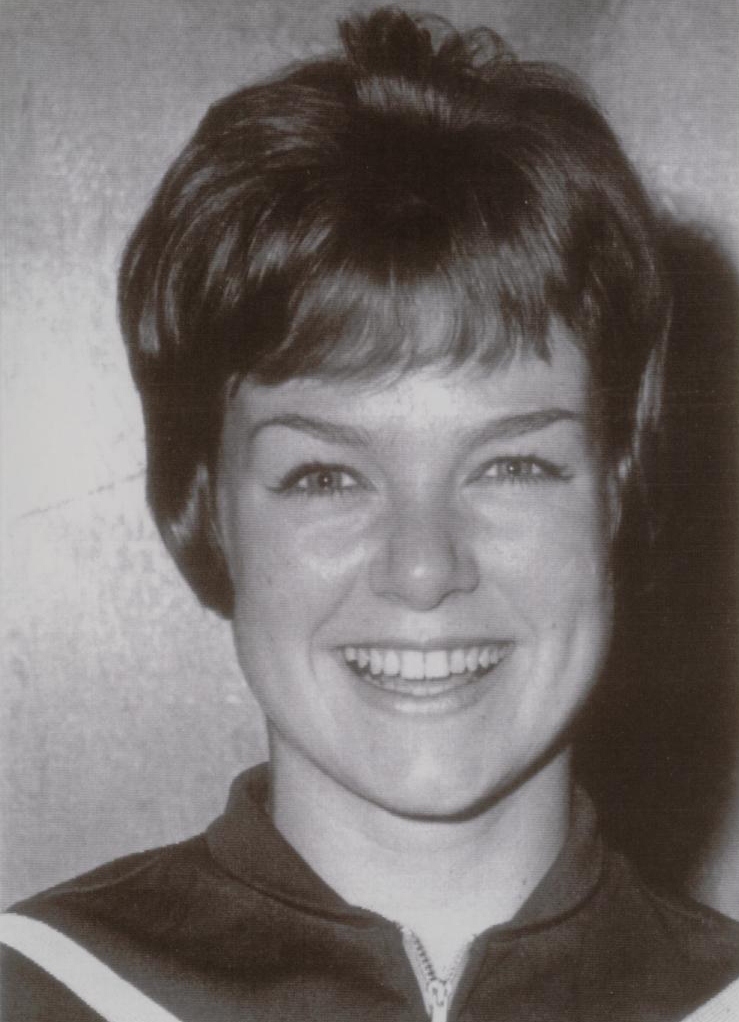 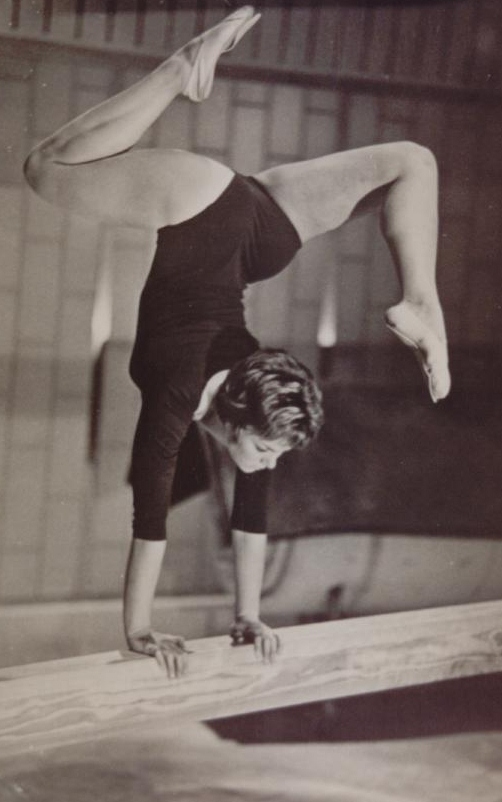 In 1961, Irene Lacy won two medals at the Canadian Gymnastic Championships, and was soon recognized as one of Canada’s top gymnasts.

In 1962, Irene was a member of the Saskatchewan team that won senior gold at the Canadian Championships, and later that year travelled to Czechoslovakia to compete as a member of Canada’s gymnastics team. She captured two silver medals at the Pan American Games in Sao Paulo, Brazil in 1963.

Irene was awarded a scholarship to attend Southern Illinois University in 1964. She joined the gymnastics team that would win six USA national championships. She won three individual gold medals at her final Canadian Gymnastic Championships in 1966, and was named Canada’s Top Female Gymnast.