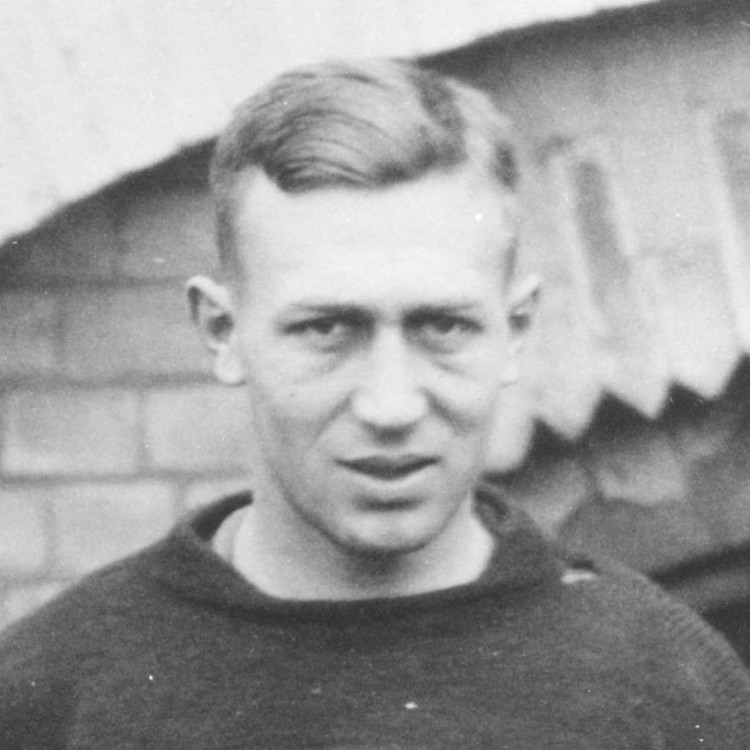 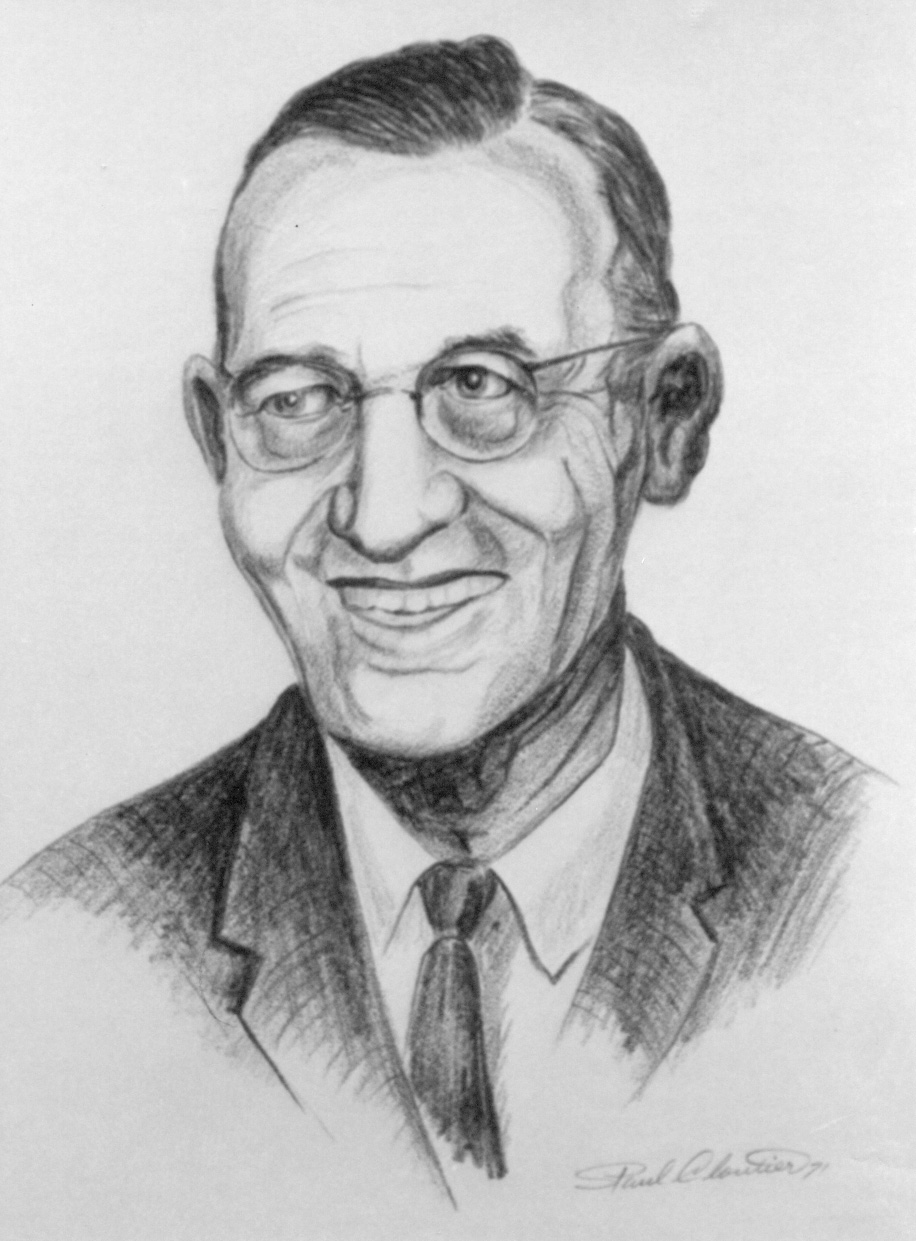 Howie Milne played junior hockey from 1919 to 1923 and during this period played on 4 provincial championship teams.  In 1927 and 1928, he coached the Regina Monarchs and won the Memorial Cup.  He then began refereeing and in 1933, officiated at the Memorial Cup.

Howie’s association with football extended from 1919 to the mid 1950s.  He played for the Provincial Junior Champions of 1919 and 1920.  In 1921, he joined the Regina Roughriders as a player.  Four years later, Milne assumed the position of playing coach, which he retained until his retirement following the 1928 season.

Milne became the first western official to participate in a Grey Cup game.