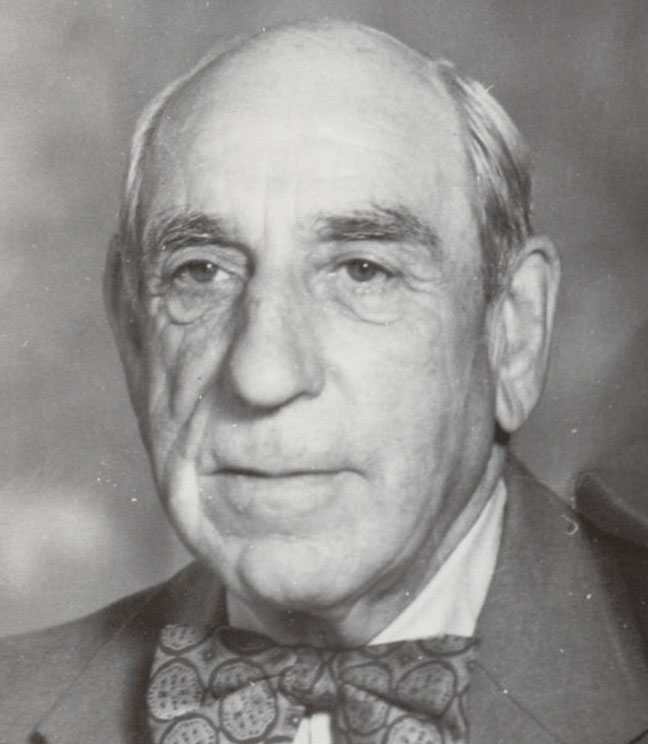 Herb was a judge of figure skating, achieving gold standing, and was a referee for sectional competitions. Through Herb’s efforts, the Canadian Figure Skating Association formed the Western Canada Section, the Prairie Section, and later the Saskatchewan Section.

He also introduced juvenile events to small clubs, allowing them to participate in sectional competitions.