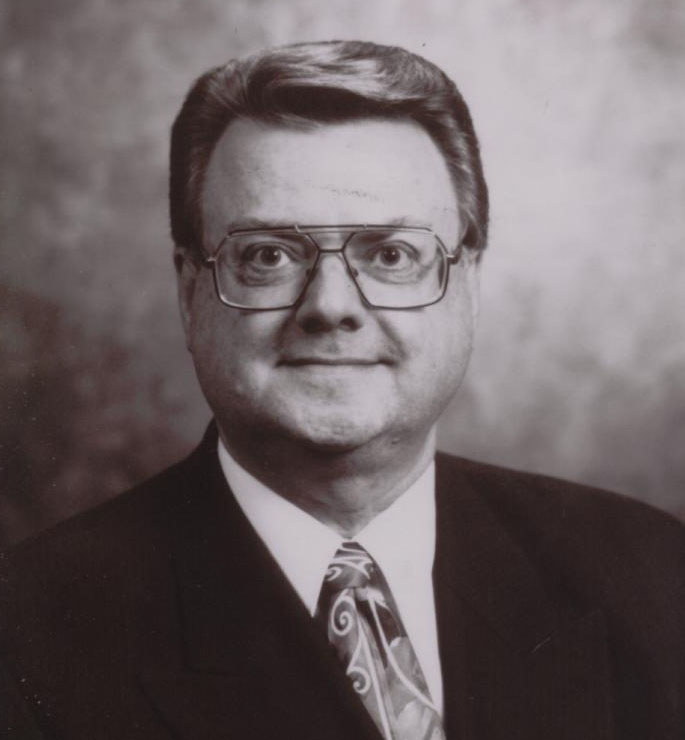 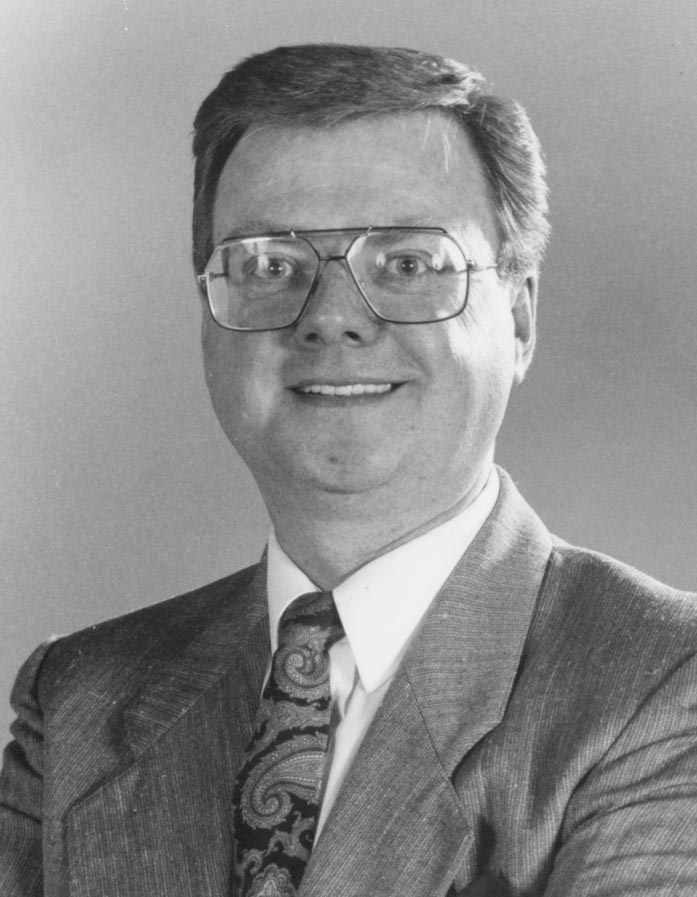 Doug Steele was involved with figure skating as a skater, coach, judge, and administrator.  After skating and coaching for many years, he became a Saskatchewan skating and test judge in 1972.  He served the Canadian Figure Skating Association (CFSA) as a committee member in Saskatchewan, and as a national board member.  Doug was elected president of the CFSA from 1992 to 1994.