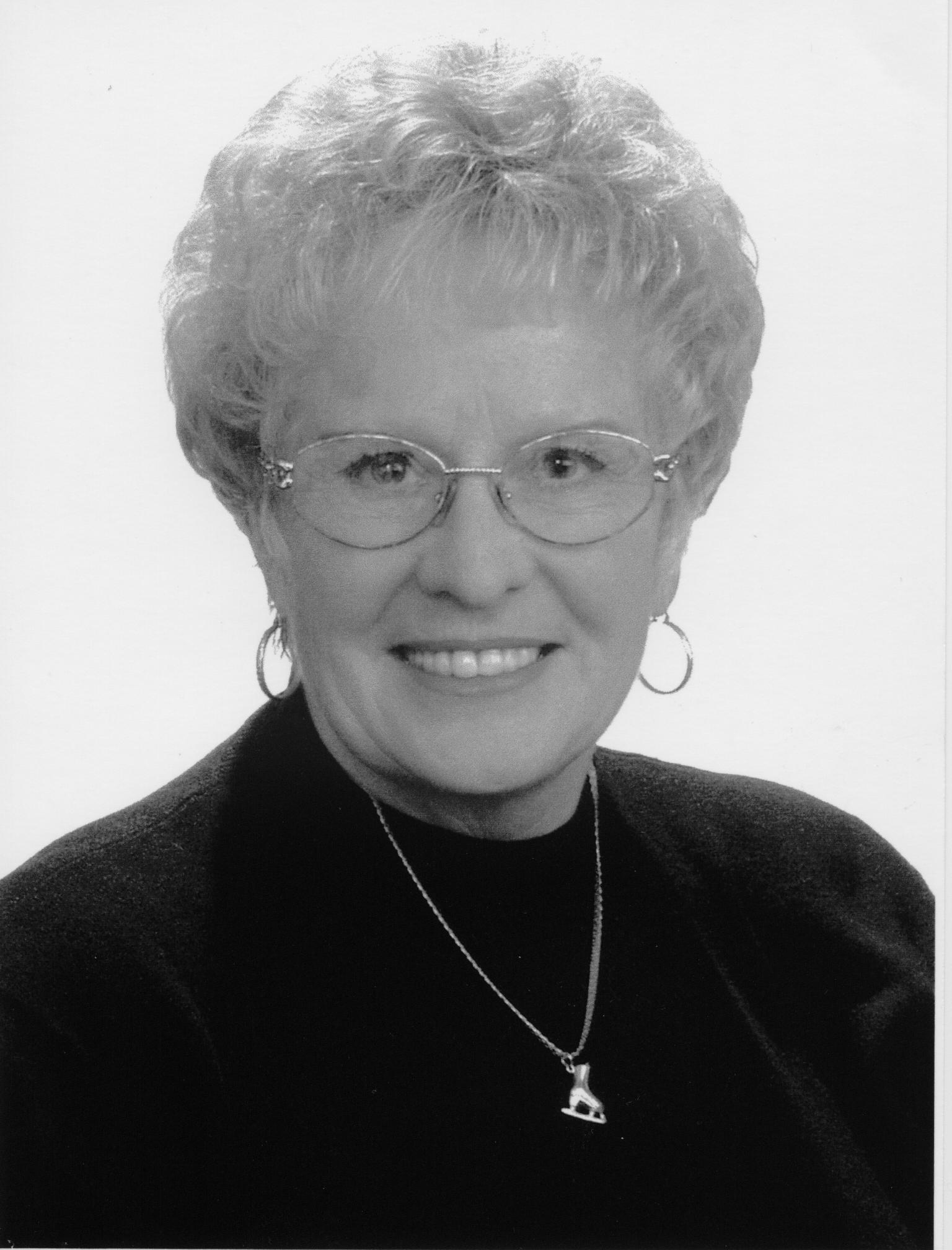 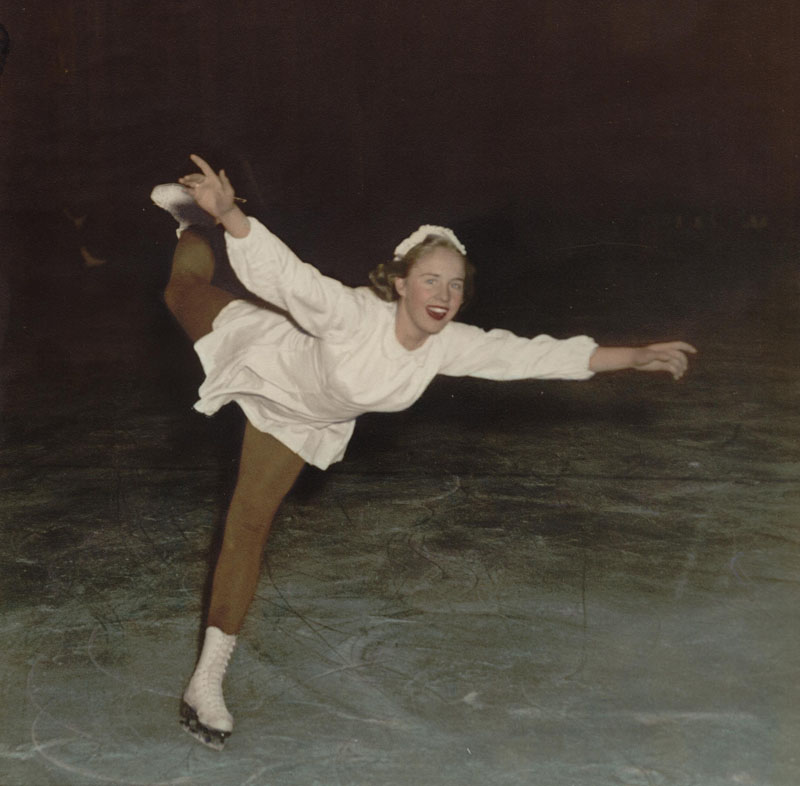 Margaret Sandison has been a mainstay in the figure skating community at a local, provincial, national, and international level for over 50 years.  Born and raised in Regina, she began her involvement in figure skating at the Wascana Winter Club at the age of three.

Margie began her judging career at age sixteen and through her hard work became the first Triple Gold judge in Saskatchewan.  She is the first Canadian Level Dance and International Single and Pair judge from Saskatchewan.

She first judged at the national level in 1969.  By the 90’s she had also served as special advisor to the Chair of the 1984 Canadian Championships, Technical Advisor for the 1986 and 1990 Canadian’s, and Facilities Chair and Vice Chair for the Canadian Precision Skating Championships in Regina in 1992.

Her first international assignment occurred in 1981 when she served as a judge at St. Gervais, France and Oberstorf, West Germany.  This was followed by assignments in the Netherlands, France, Moscow, Vienna, Sarajevo, East Berlin, Slovenia, Daytona Beach, Dallas, Minneapolis, and all across Canada.

Margie has received recognition for her long involvement in figure skating in Saskatchewan.  This includes: the Saskatchewan Figure Skating Association Volunteer Recognition Award (1981), Co-Chairperson for the Canadian Figure Skating Championships in Regina (1984), Co-Chairperson of Skate Canada in Regina (1984), Sask Sport Volunteer of the Year (1985), and the City of Regina Volunteer Award (1987).

Margie has always been interested in all levels of figure skating – from the grassroots to the elite.  She has traveled extensively throughout Saskatchewan and Canada to administer tests to skaters, and give clinics and seminars to train and upgrade other judges.