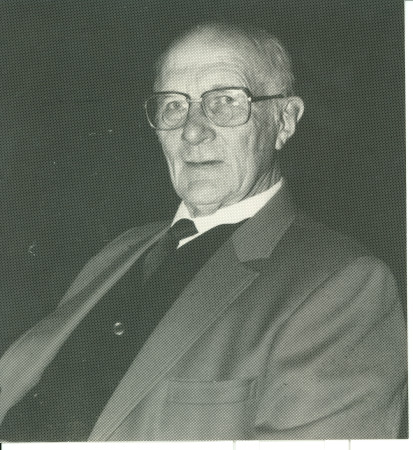 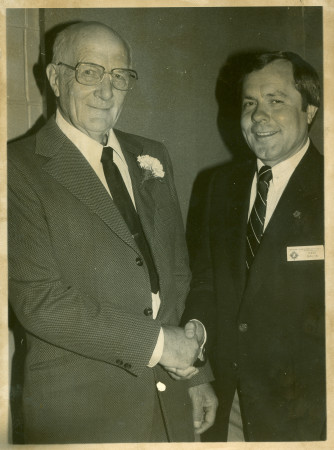 Vern served in many executive capacities with the Saskatoon Figure Skating Club and when Saskatoon hosted the inaugural Canada Winter Games in 1971, he was the obvious choice to be the chairperson.

Vern worked throughout northern Saskatchewan, organizing and developing interest in figure skating.  His greatest legacy to the sport was his development of the National Skating Test. This test included a structured learn-to-skate series of teaching skills; progress testing procedures; and a system of skater rewards.

Friebel was very active as a competition accountant and helped design some widely used judging forms.  As well, Vern became a gold level judge with the Canadian Figure Skating Association.