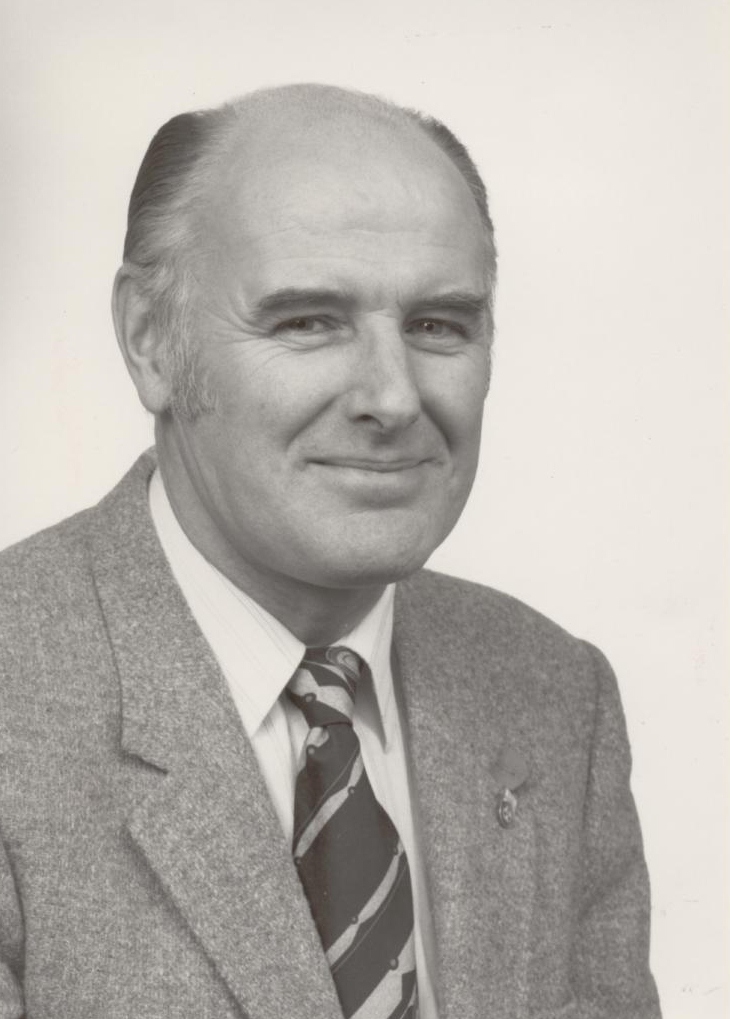 When Henk Ruys arrived in Saskatchewan, he discovered that his beloved game, soccer, was not a popular sport on the prairies.

Nevertheless, he spent thousands of hours marking the pitches, building and maintaining the clubhouse, and lobbying Saskatoon for better irrigation, seating and floodlights. Soccer’s popularity grew.

As a member of the national soccer committee, he helped plan Canada’s soccer future. He celebrated the growing success of the sport in 1986 when Canada reached the World Cup finals in Mexico.