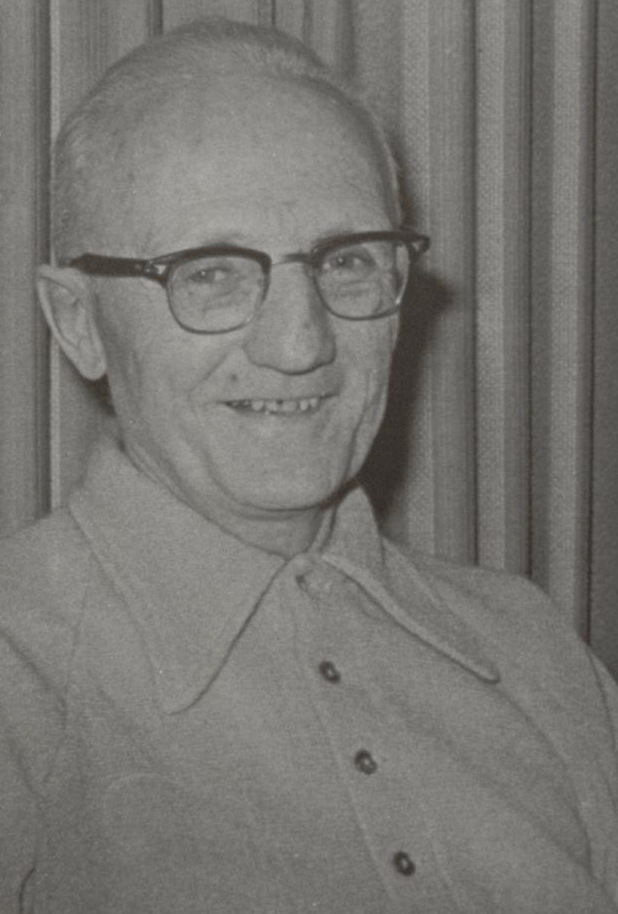 Harry Bailey is “Mr. Swimming” in Saskatoon. His competitive career began in 1932 and rose to become provincial breakstroke champion in the 50, 100 and 200 yard events establishing records that stood from 1932 until 1943.

Bailey’s foremost contribution, however, has been in teaching. The fact that Saskatoon has been – and is today – a strong competitive swimming centre is due largely to his efforts as a teacher, coach, trainer and stern disciplinarian to hundreds of swimmers and divers.

Through the years his swimmers have been more than successful. The clubs have always held about half of the provincial records and a number of Canadian swimming records.

The Harry Bailey Aquatic Centre was built for the 1976 Jeux Canada Games, named in Bailey’s honor for all of his contributions made to swimming in Saskatoon.

Installed in the Saskatchewan Sports Hall of Fame on March 31, 1973.