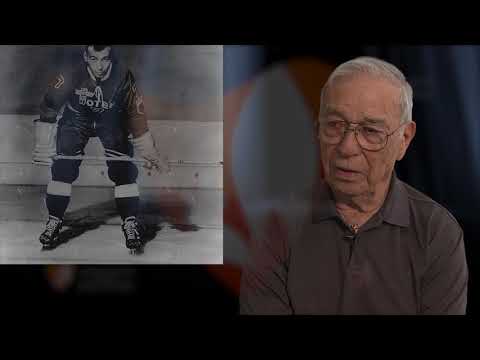 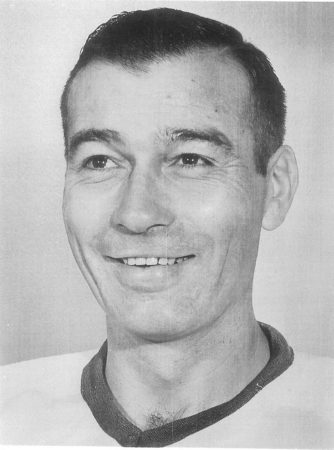 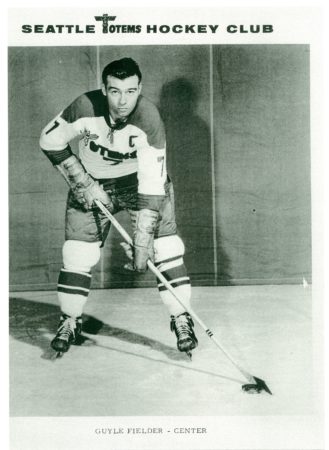 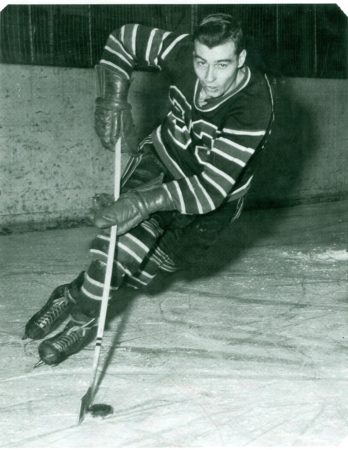 Guyle Fielder is considered the greatest minor league hockey player of all time. However, there wasn’t anything minor about his accomplishments.

Beginning his career when there were only six teams and limited spots for players in the National Hockey League (NHL), Fielder played 22 years of professional hockey, including parts of four seasons in the NHL with the Chicago Blackhawks, Detroit Red Wings and Boston Bruins. He finished with minor-league records for the most points, assists and games played.

Born in Potlatch, Idaho in 1930, Fielder’s family moved to Nipawin, Saskatchewan when he was young. It was here that Fielder started his minor hockey career. He then moved on to Prince Albert before joining the Lethbridge Native Sons of the Western Canada Junior Hockey League, where he led the scoring race during two seasons with the team.

At the age of 15, Fielder signed his first professional contract with Chicago, which included a $100 signing bonus. He made his debut with the Blackhawks at the end of his second season in Lethbridge, appearing in three games as a professional.

The following season, 1951-52, Fielder began his lengthy professional career on a full-time basis with the New Westminster Royals of the Pacific Coast Hockey League. After earning Rookie of the Year honors with 25 goals and 75 points, he was assigned to the American Hockey League’s St. Louis Flyers the following season, where he once again won the Rookie of the Year award.

Beyond that, Fielder also:

Following the 1966-67 season, Fielder won the Grand Slam by sweeping the WHL’s major awards – Most Valuable Player, scoring champion, Most Gentlemanly Player and First Team All-Star Centre. Leaving Seattle for the Salt Lake Golden Eagles and the Portland Buckaroos, he retired in 1973.

At 5-foot-9 and 160 pounds, Fielder considered himself a playmaker rather than a goal scorer. Regardless of the description, he had no problem putting points on the board. On December 20, 1972, Fielder became the first professional hockey player to record 2,037 points. Today he is fourth on the list of all-time North American professional scoring leaders behind only Wayne Gretzky, Gordie Howe and Mark Messier. He continues to be the career minor league scoring leader.

Upon the 50th anniversary of The Hockey News in 1997, Fielder was chosen as one of the all-time greats in professional hockey. He was selected as the Best Player and Best Forward in Western Hockey League history, as well as the First Team All-Star Centre.