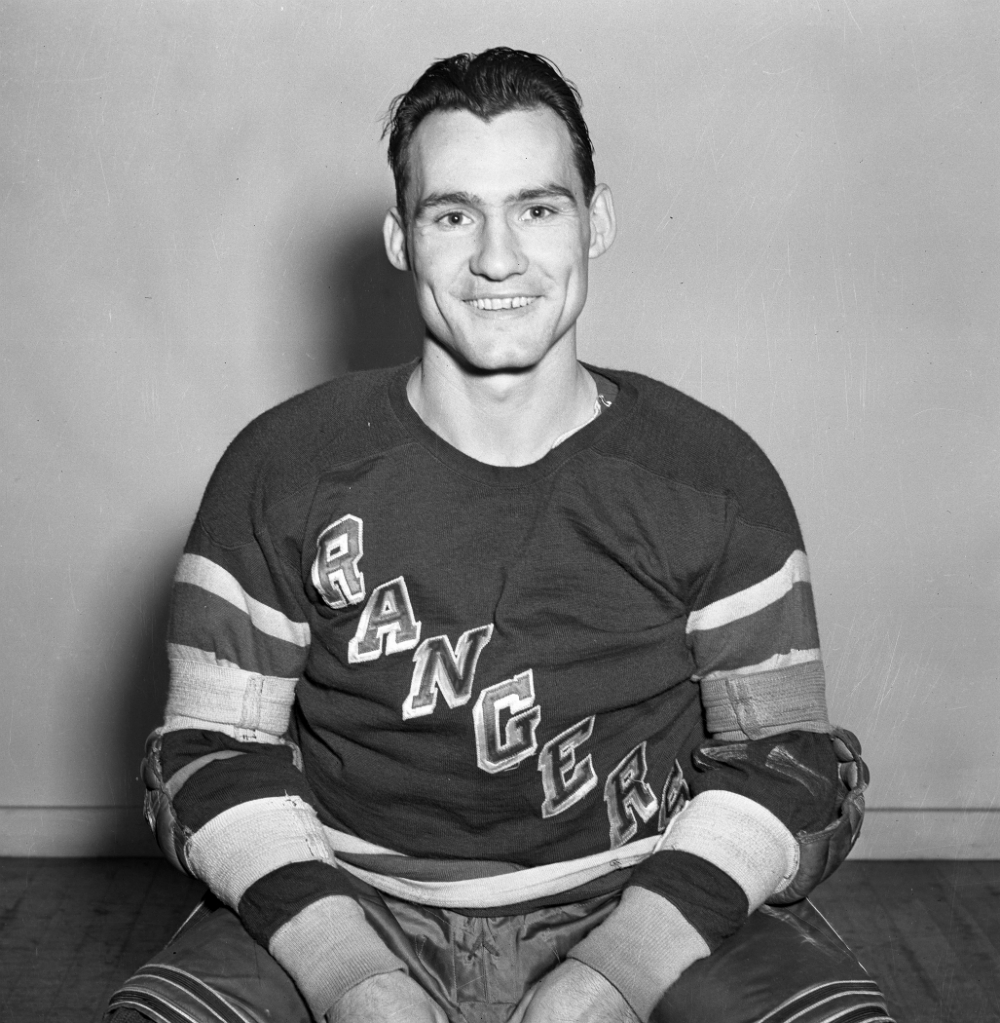 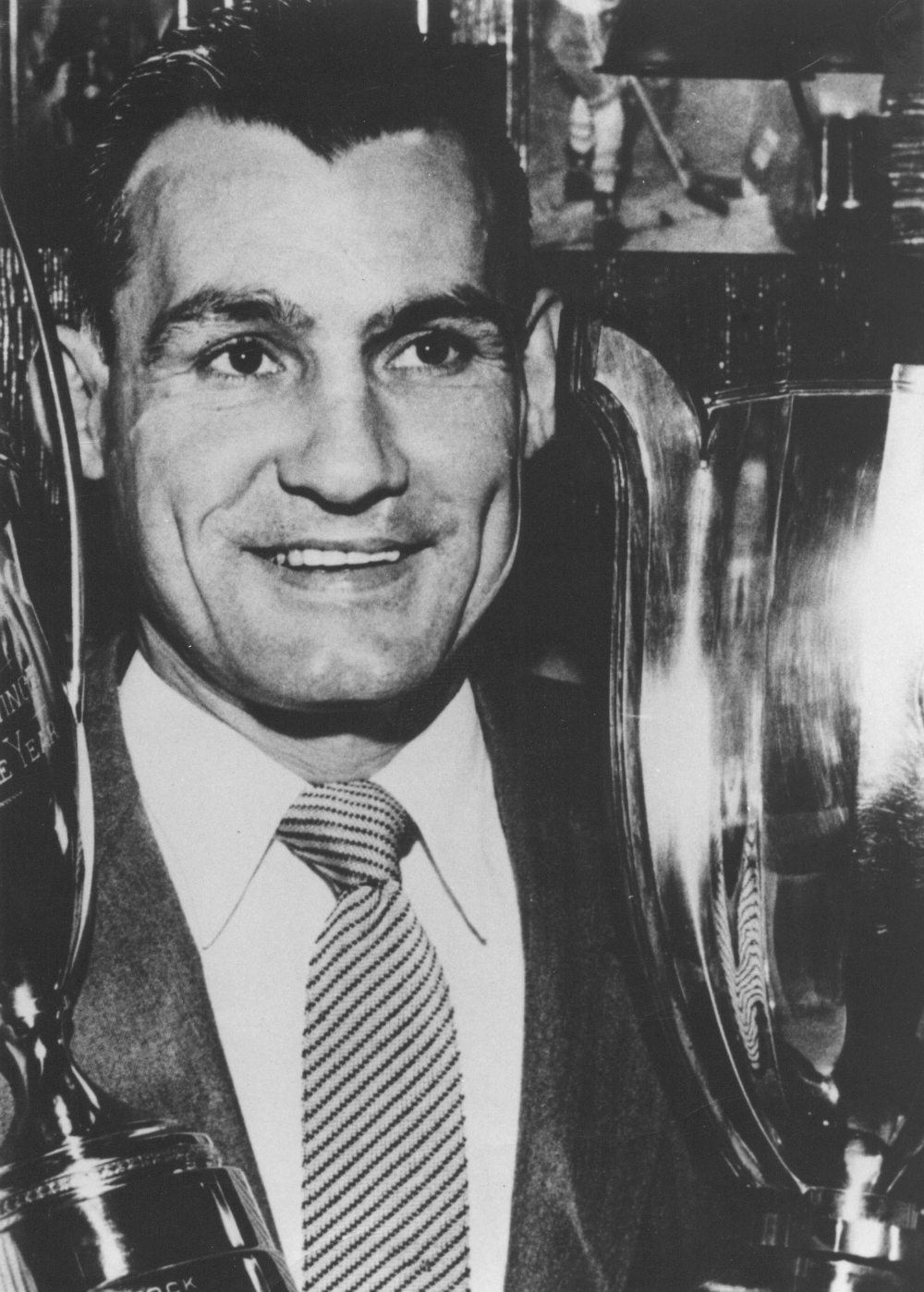 Grant Warwick began his hockey career playing in the Regina minor leagues. His team, the Regina Abbotts, won the Saskatchewan Junior championship in 1940.  In 1941, he helped lead the Regina Rangers to the Allan Cup.

Turning professional the next year with the New York Rangers, Grant received the Calder Trophy as the outstanding rookie in 1942.  During his National Hockey League (NHL) career with 3 different teams (New York Rangers, Boston Bruins and Montreal Canadiens), he scored 147 goals and 142 assists in 395 games.

Returning to the amateur ranks, Grant along with and his brothers, Bill and Dick, led the Penticton Vees to the Allan Cup in 1954, and the World Hockey Championship in 1955.