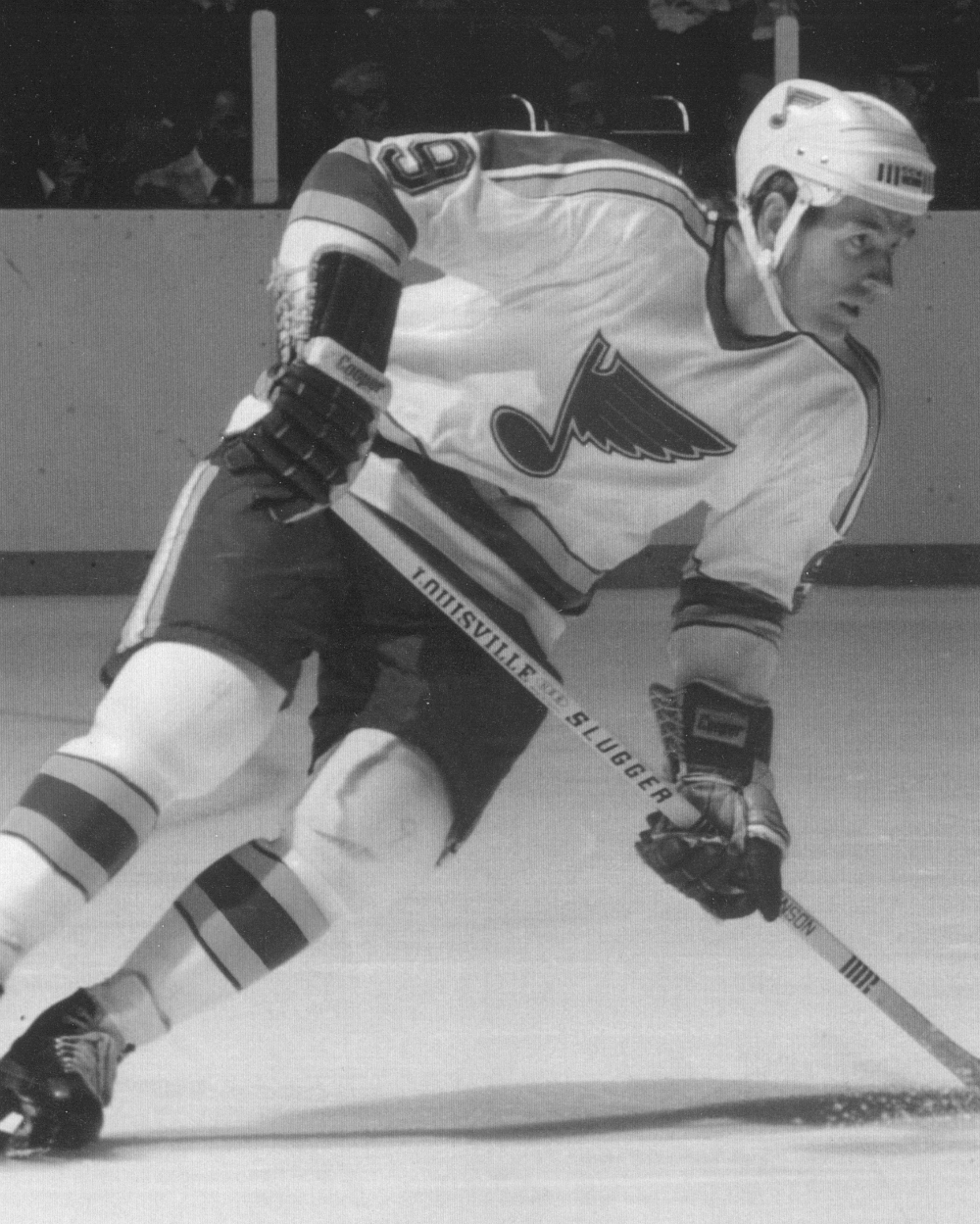 Red played his minor hockey in Regina and showed great promise with the Regina Pat Midgets who were two-time Provincial Midget Champions. Berenson was the Saskatchewan Junior Hockey League’s Rookie of Year with the Regina Pat Juniors in the 1956-57 season, and went on to star with the Pats in their 1957 and 1958 appearances in the Memorial Cup.

Red’s hockey career next moved to the University of Michigan Wolverines where he garnered Most Valuable Player awards for the Michigan team as well as for the Western Collegiate Hockey Association. While with the Wolverines, Red established a scoring record of 43 goals in 28 games.

Following his final college game Red joined the Montreal Canadiens. He was one of the first players to go directly from the American College ranks to the National Hockey League (NHL). His NHL career spanned 17 years with Montreal, New York Rangers and St. Louis Blues. In his 987 games Red scored 261 goals and had 397 assists. He also produced two NHL records, 6 goals in one away game and 4 goals in one period.

Following his playing career Red moved on to coaching and was named NHL Coach of the Year with the St. Louis Blues in 1980-81. After serving time as an assistant to Scotty Bowman at Buffalo he moved back to the college game as coach of the University of Michigan.