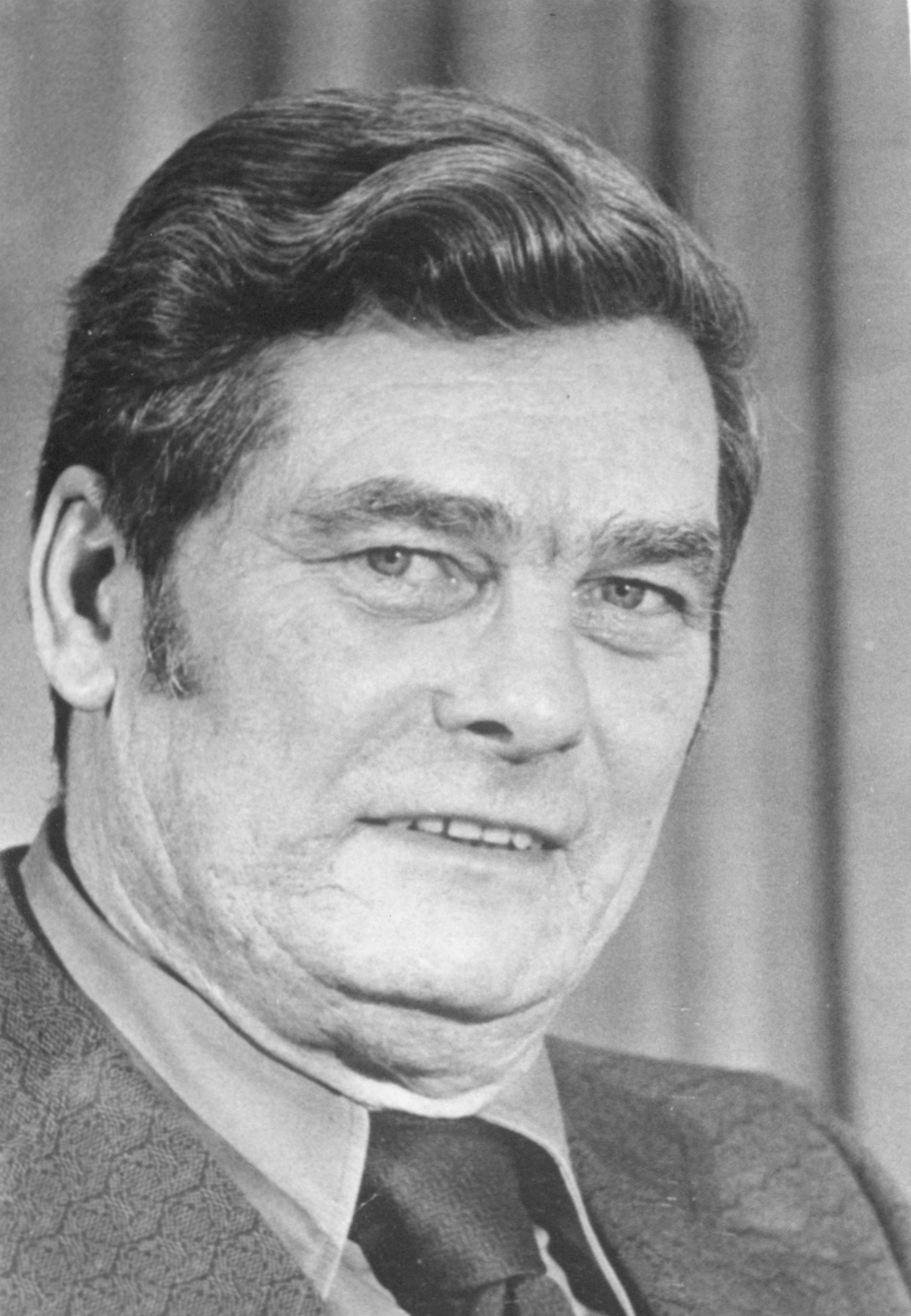 Gordon Juckes played minor hockey in Melville and, in 1946, became the president of the Melville Millionaires.

Juckes was awarded with the International Ice Hockey Federation Diploma of Honour in 1967;  the CAHA Meritorious Award in 1976; life membership in the SAHA;  induction into the Hockey Hall of Fame in 1979; and received the Order of Canada in 1980.

After his death in 1994, the CAHA established the Gordon Juckes Memorial Trust, the proceeds of which go to a worthy team or individual each year.