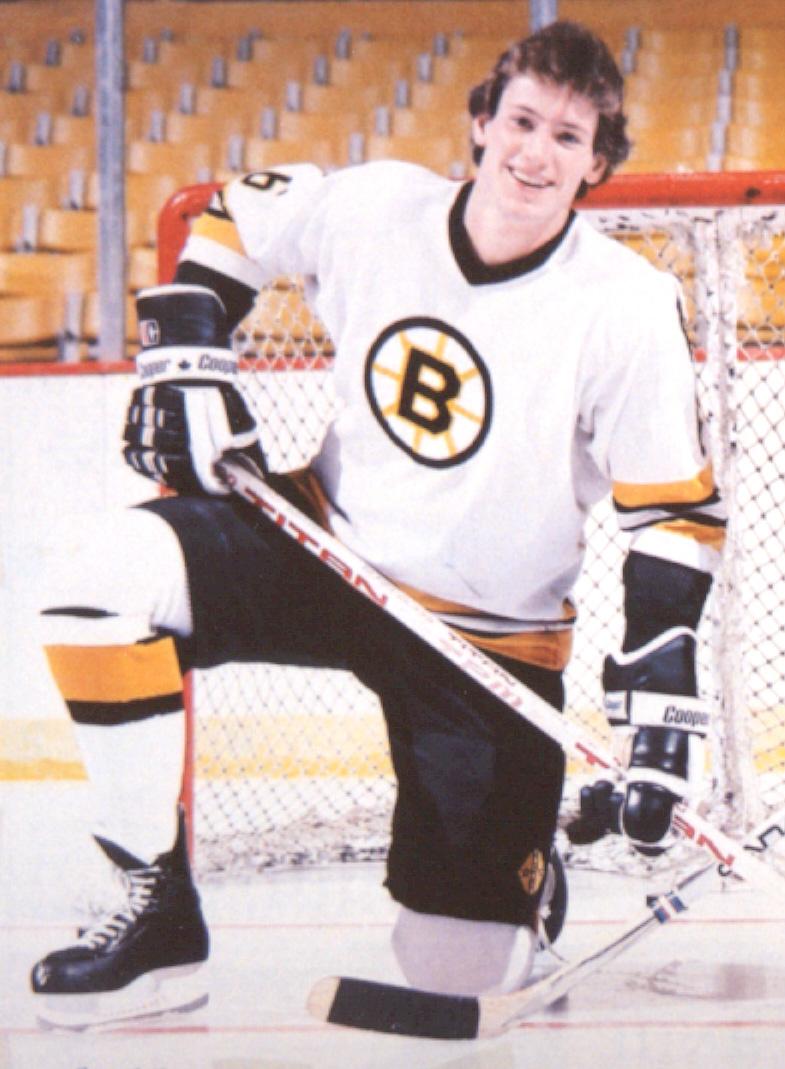 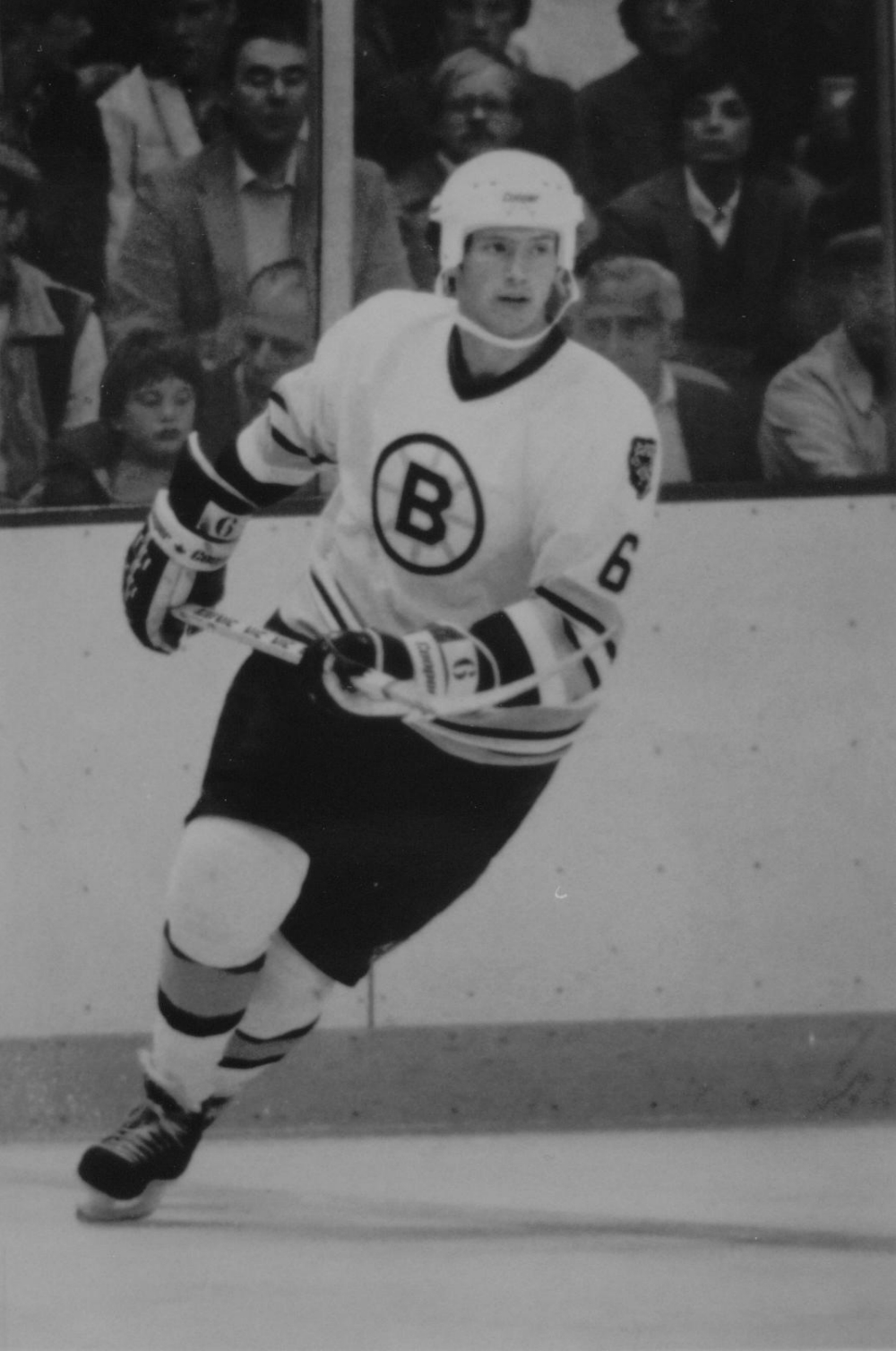 Gordon “Gord” Kluzak was a hockey all-star by the age of 11, dominating minor hockey in southwest Saskatchewan. He played on 2 Saskatchewan pee wee championship teams in Swift Current, and later won the Canadian midget championship with the Notre Dame Hounds.

In 1982, Gord played for Team Canada, winning the world junior championship gold medal, and later that year was named Canada’s Amateur Junior Male Athlete of the Year (under 20 years).

Kluzak was selected first overall in the 1982 National Hockey League (NHL) entry draft and played for 8 seasons with the Boston Bruins. He retired in the 1990/91 season, after chronic knee problems limited his playing time, and won the NHL’s Bill Masterton Trophy for perseverance, dedication, and sportsmanship.