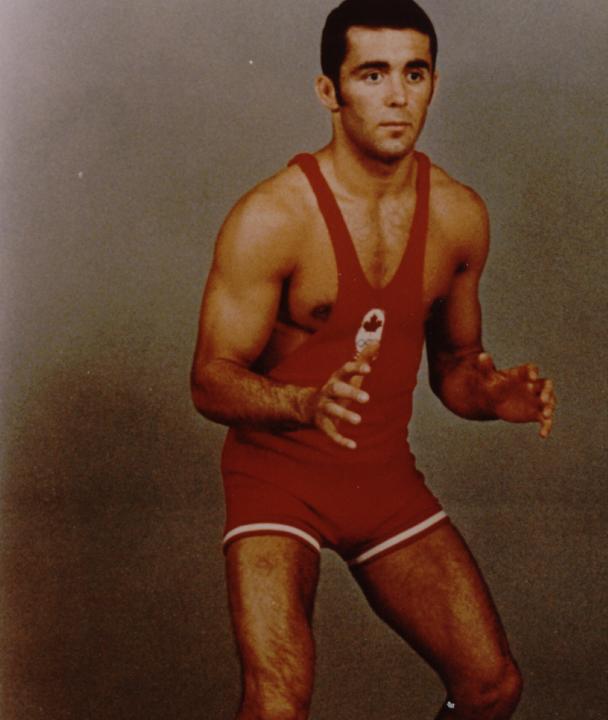 Garvie was born into an athletic family, as the son of Violet and fellow Saskatchewan Sports Hall of Fame inductee, Clarence Garvie.

Early interests were hockey, baseball, football and track and field. Besides instruction from his dad, he benefited from Saskatoon Youth Coach Tommy Campbell and Nutana Collegiate coach Neil Sherlock. After high school, Garvie continued football, playing with the Saskatoon Hilltops and the University of Saskatchewan Huskies. He attained All-Star status with both teams and was a player with Canadian Football League potential, drafted by the Saskatchewan Roughriders in 1968. His primary coach during that period was Al Ledingham.

With his background, Garvie funneled his efforts into an untried field. Wrestling would become his greatest accomplishment. Under Huskies’ coach Ches Anderson, he reached the top of his weight class in Canada, representing our country at the 1968 Olympics, and earning a berth on the team to the World Championships in 1969.

With a masters degree, Garvie on four occasions received the E. Kent Phillips Trophy for Most Outstanding University of Saskatchewan Huskie Athlete.

Garvie was inducted into the Canadian Amateur Wrestling Hall of Fame in 1986.

Installed in the Saskatchewan Sports Hall of Fame on June 13, 1987.