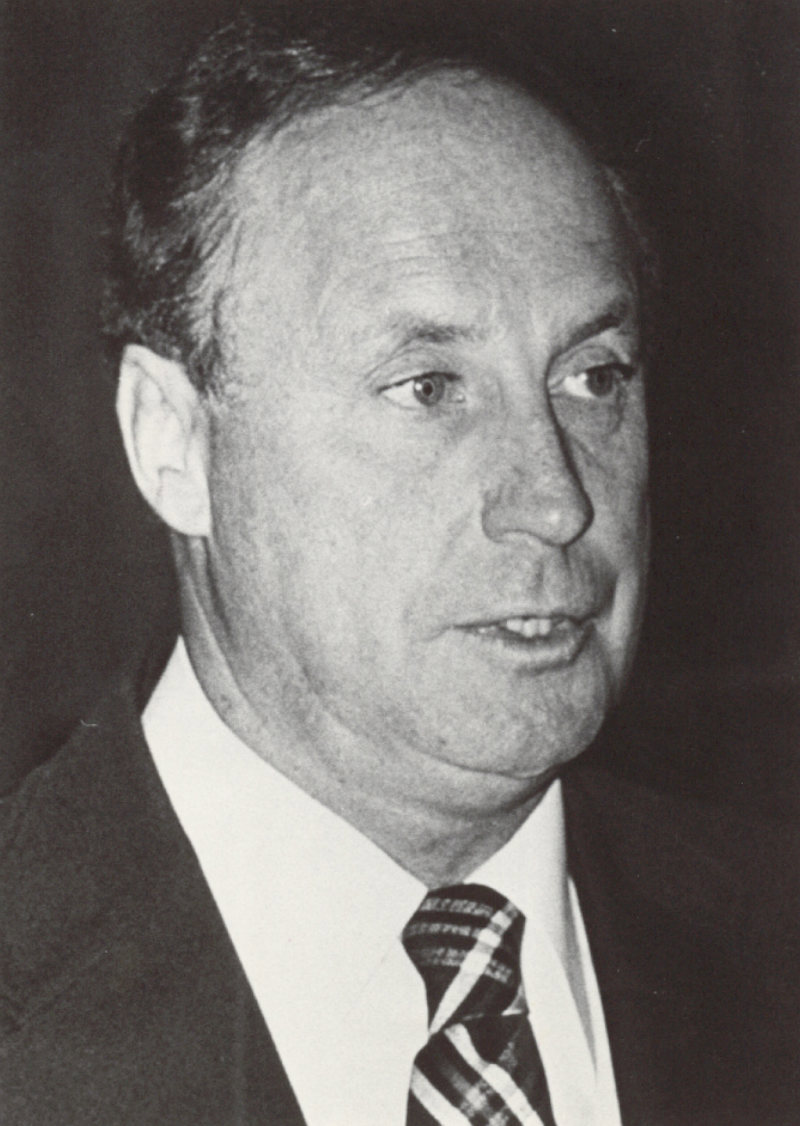 Gordon Currie is noted as one of the most successful amateur coaches in our country.

However, Currie’s biggest contribution to football came when he joined the Regina Rams Football Club in 1965. During his career with the Rams, from 1965-1976, the team won 108 games out of 135. Included in this number were six Canadian Championships; eight Manitoba-Saskatchewan League Championships; seven Western Junior Finals and one Alberta Junior League Championship. In 1975 Currie was named Amateur Coach of the Year.

Although his record is impressive, Currie’s success as a coach was much more than his won-loss record in hockey, baseball and football. The influence and direction which he has given to those who have played under him by showing them what desire, courage, ambition and fair play can accomplish, will be long remembered by the people of Saskatchewan.