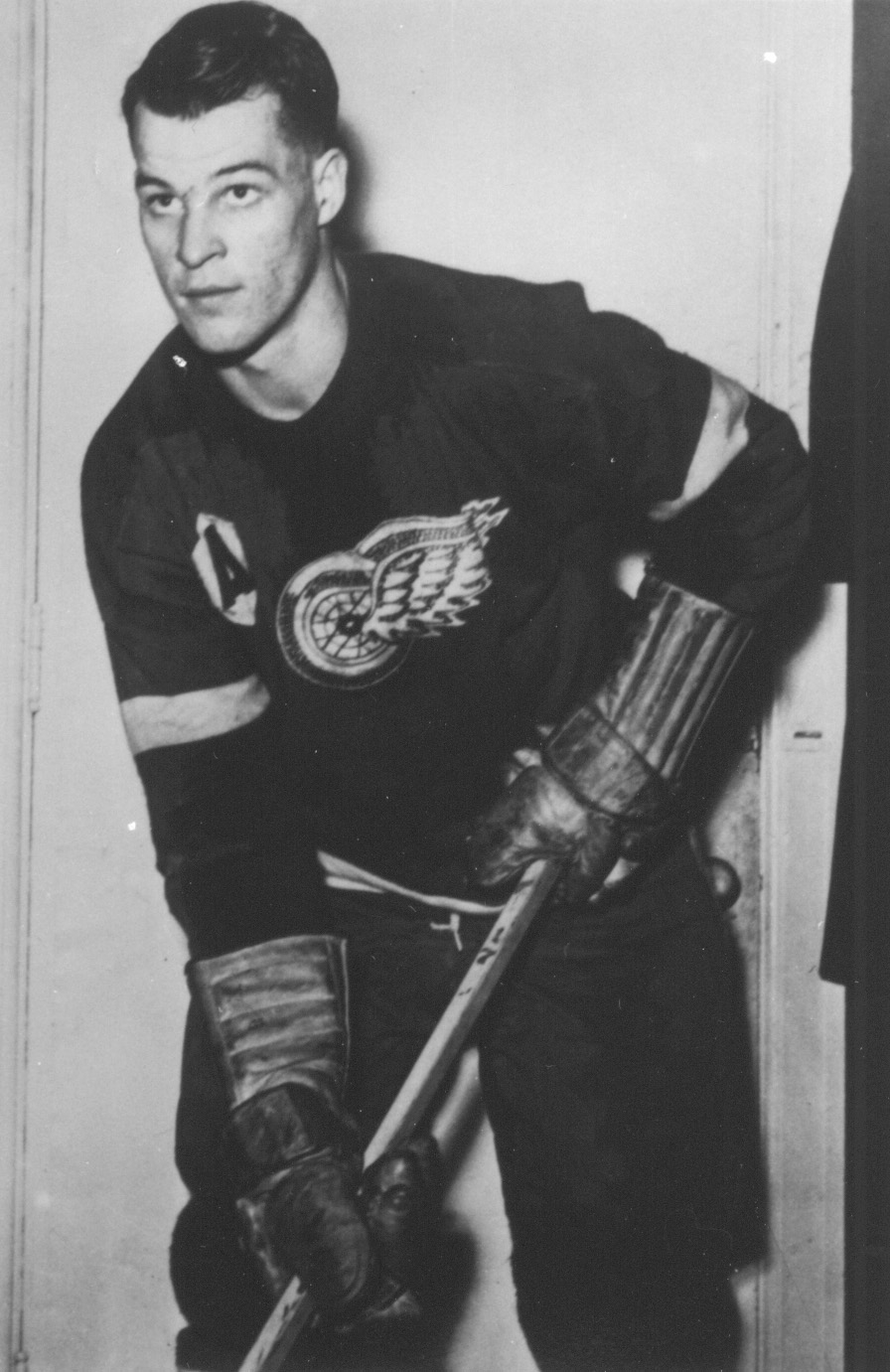 Howe retired for the first time in 1971. He then went on to play from 1973-1980 with various teams in the World Hockey Associaiton and 1 year with the Hartford Whalers of the NHL (in 1980, he was the oldest player in an NHL game at age 52). He retired for a second time in 1980. He was signed to a 1 game contract with the Detroit Vipers of the International Hockey League in 1997 before he finally retired, having played in 5 decades.