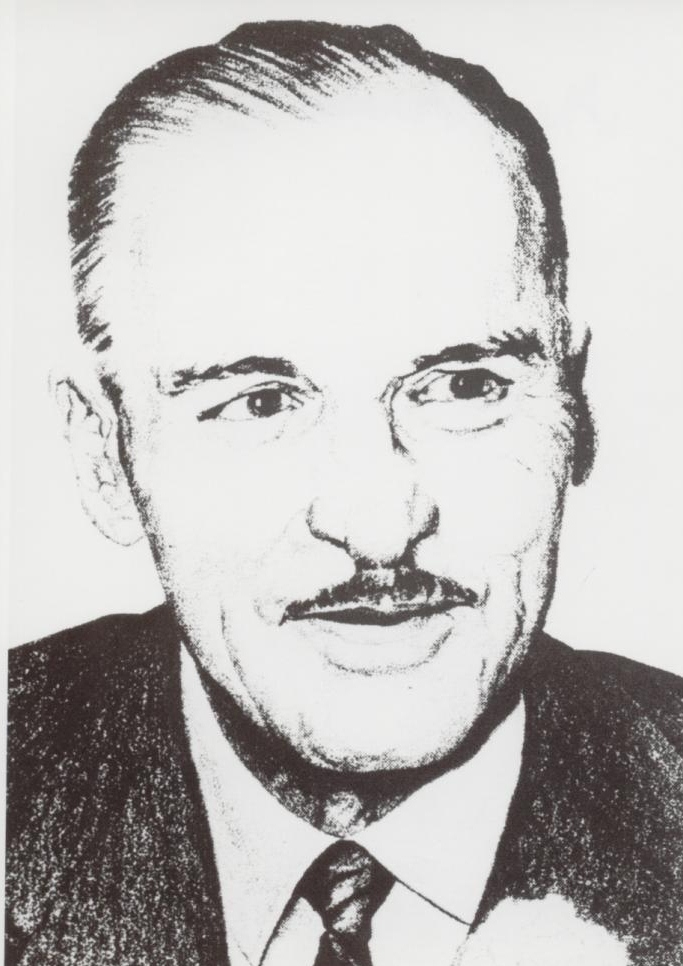 As a student, Greg Grassick played football at McGill University.  Following his McGill years, he became an outstanding halfback and coach with the Regina Roughriders, playing from 1927 until 1932.  During this time the team went undefeated in Western Canada, and made five appearances at the Grey Cup.

Greg Grassick is credited with being instrumental in the introduction of the forward pass to Canadian football.