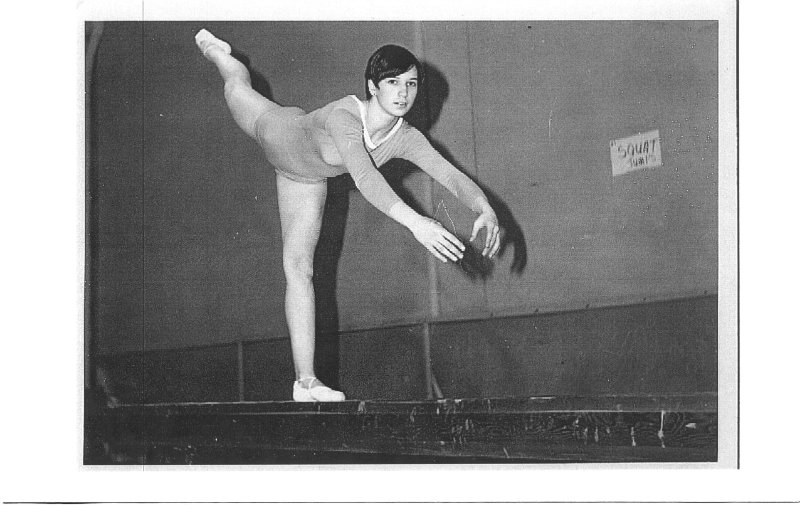 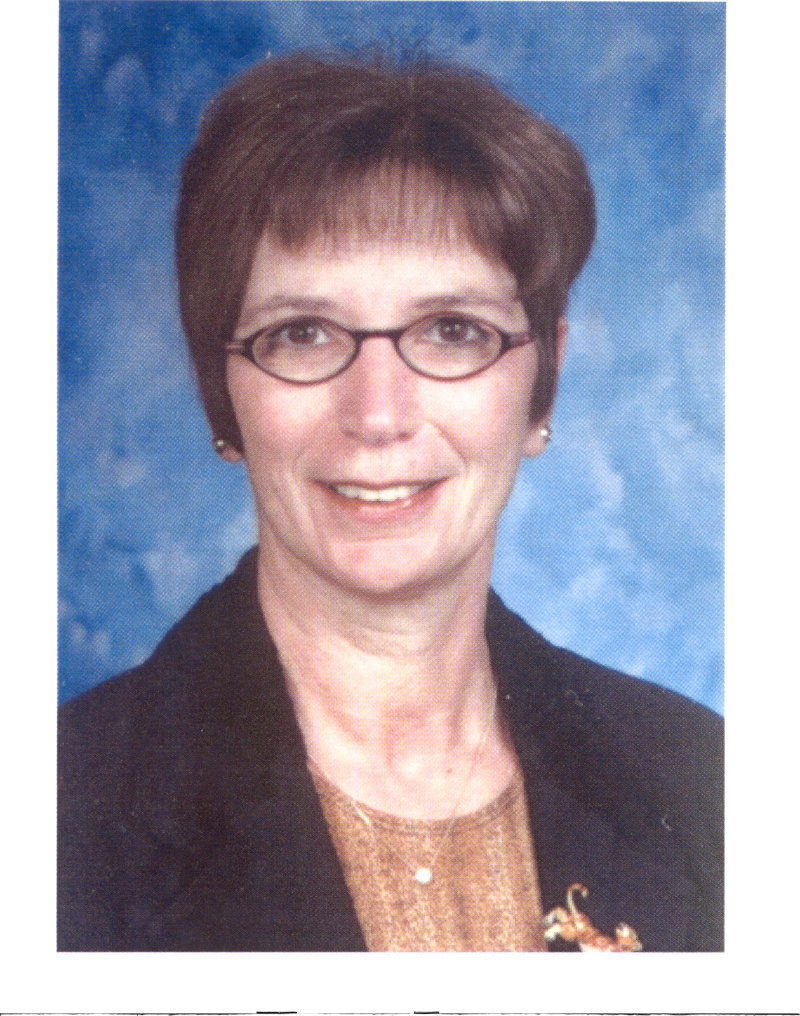 Saskatoon’s Glenna Fairbrother joined the St. Mary’s Gym Club as an active five year-old in 1957. By 1960, she had progressed to the point that she placed 8th all-around in the Canadian Junior National Championships. Glenna’s successes continued and by 1962, at age 10, she won her first Junior National Championship. In 1963, this precocious pre-teen placed second in the Pan-American Games Trials. This, even though the rules at this time stated that she was too young by six years to be eligible to compete in those Games.

Gymnastics successes for Fairbrother continued through the 1960’s and 70’s. She was the all-around junior champion of Canada in 1964, 1965, and 1966. She also made her appearance on the international scene when she was selected to the 1967 Canadian Pan-American Games team where her 15th place in the all-around competition helped Team Canada win a silver medal.

By the time her outstanding athletic career was over, Fairbrother had captured the following: eleven provincial titles, three western Canadian championships, four junior national championships, and international medals at the Cup of the Americas and Pan-American Games.

Glenna has received many honours for her athletic prowess. She was awarded three City of Saskatoon Awards of Merit, inducted into the Saskatoon Sports Hall of Fame in 1986 and received a lifetime achievement award from Gymnastics Saskatchewan in 2002.

Fairbrother’s interests turned from competing to coaching in 1971 and she became the head coach of the Marian Gym Club in Saskatoon from 1971 to 1988. Her coaching efforts included being the Saskatchewan women’s coach for the 1975, 1979, 1983 and 1987 Canada Winter Games. During some of this time, Glenna along with her dad, Chuck Sebestyen, and sister, Patti, were very actively involved on the gymnastics coaching scene in our province.