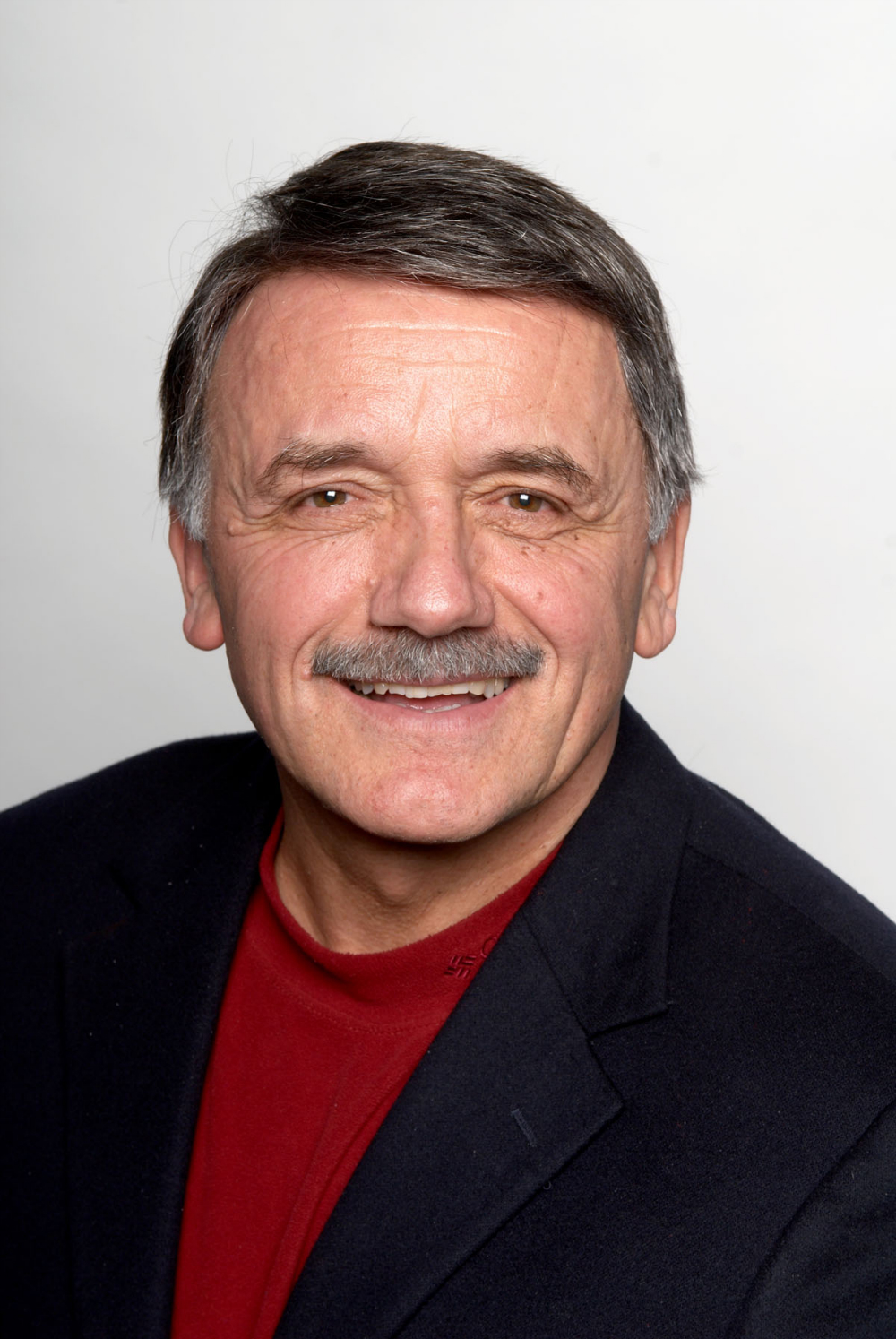 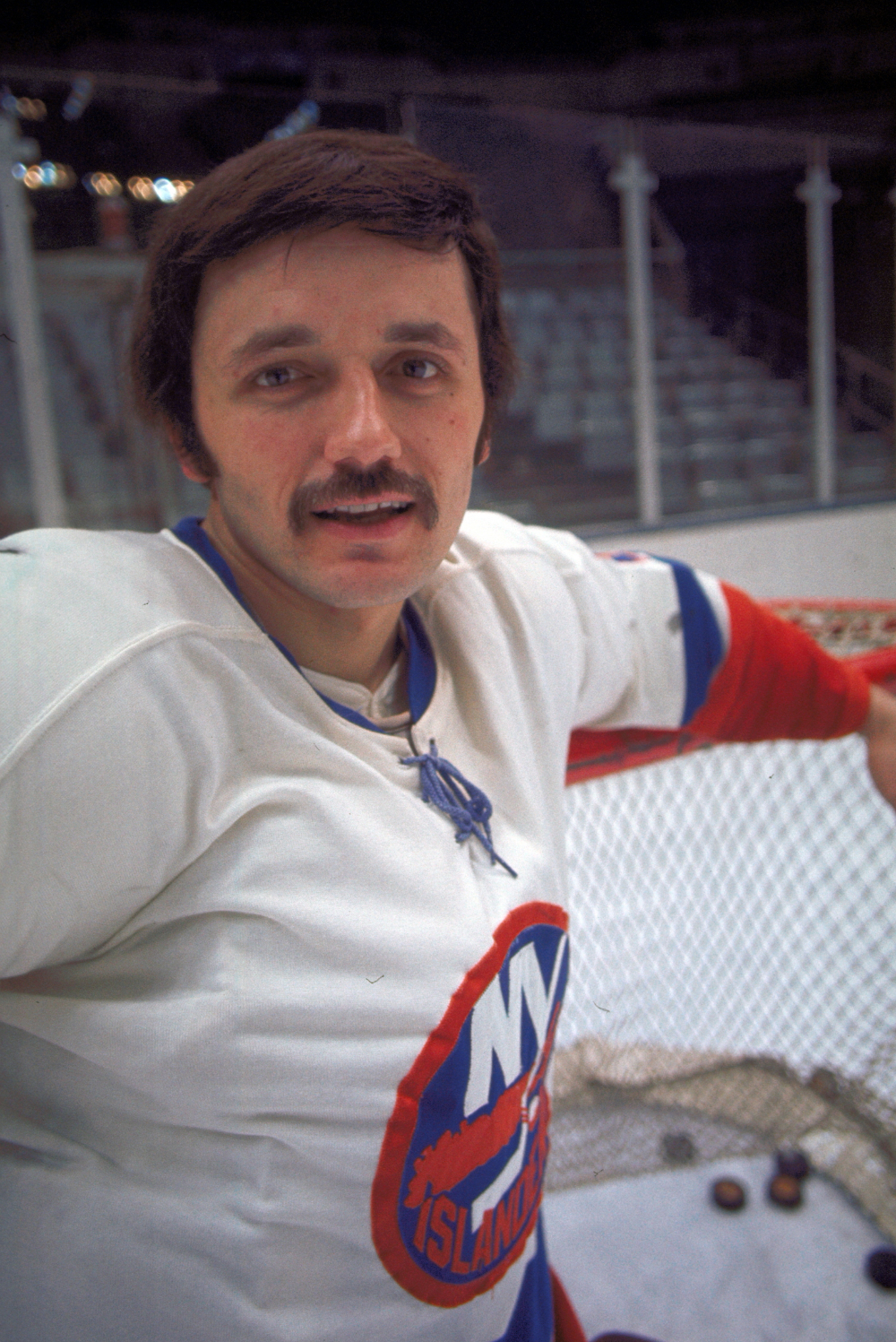 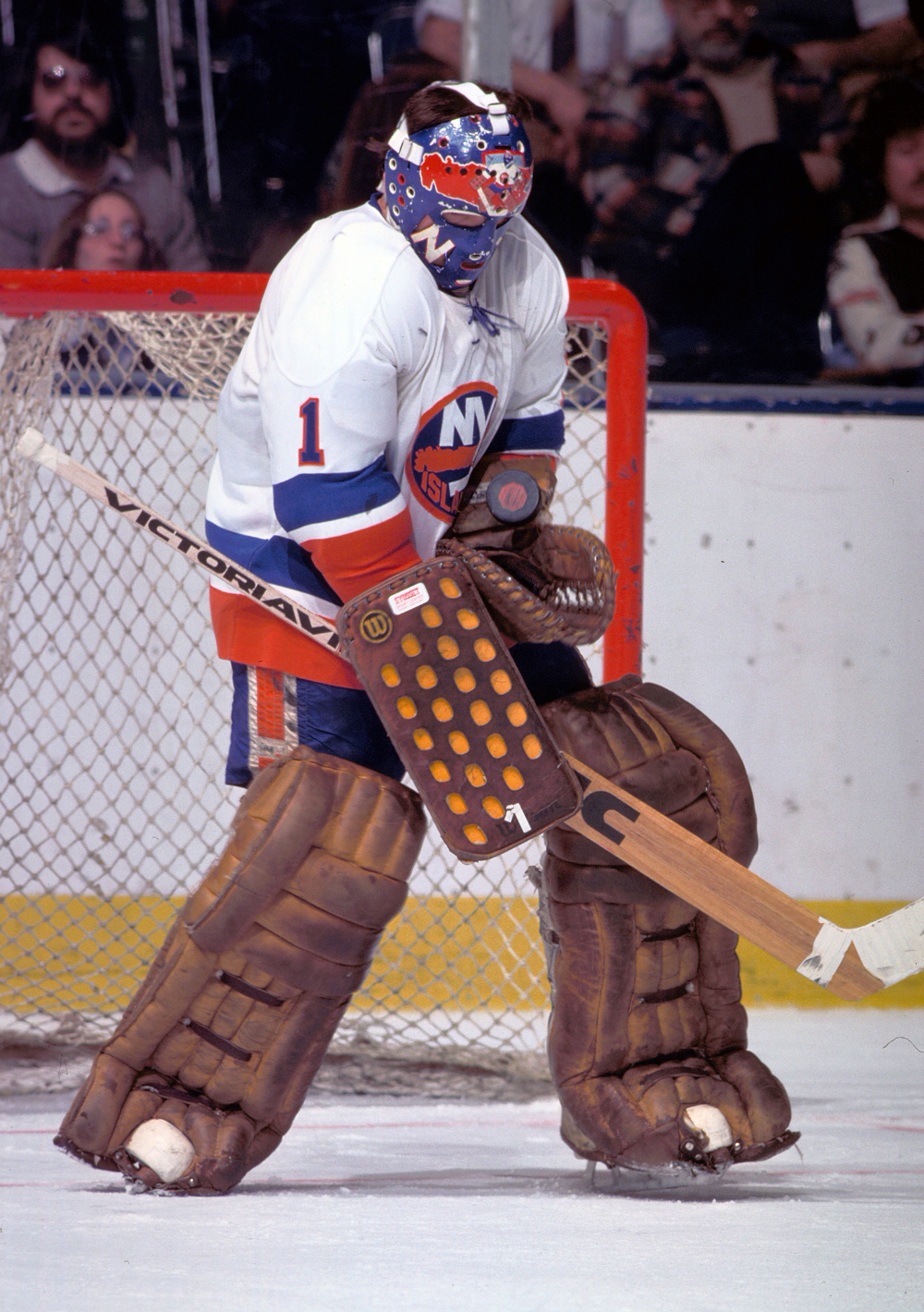 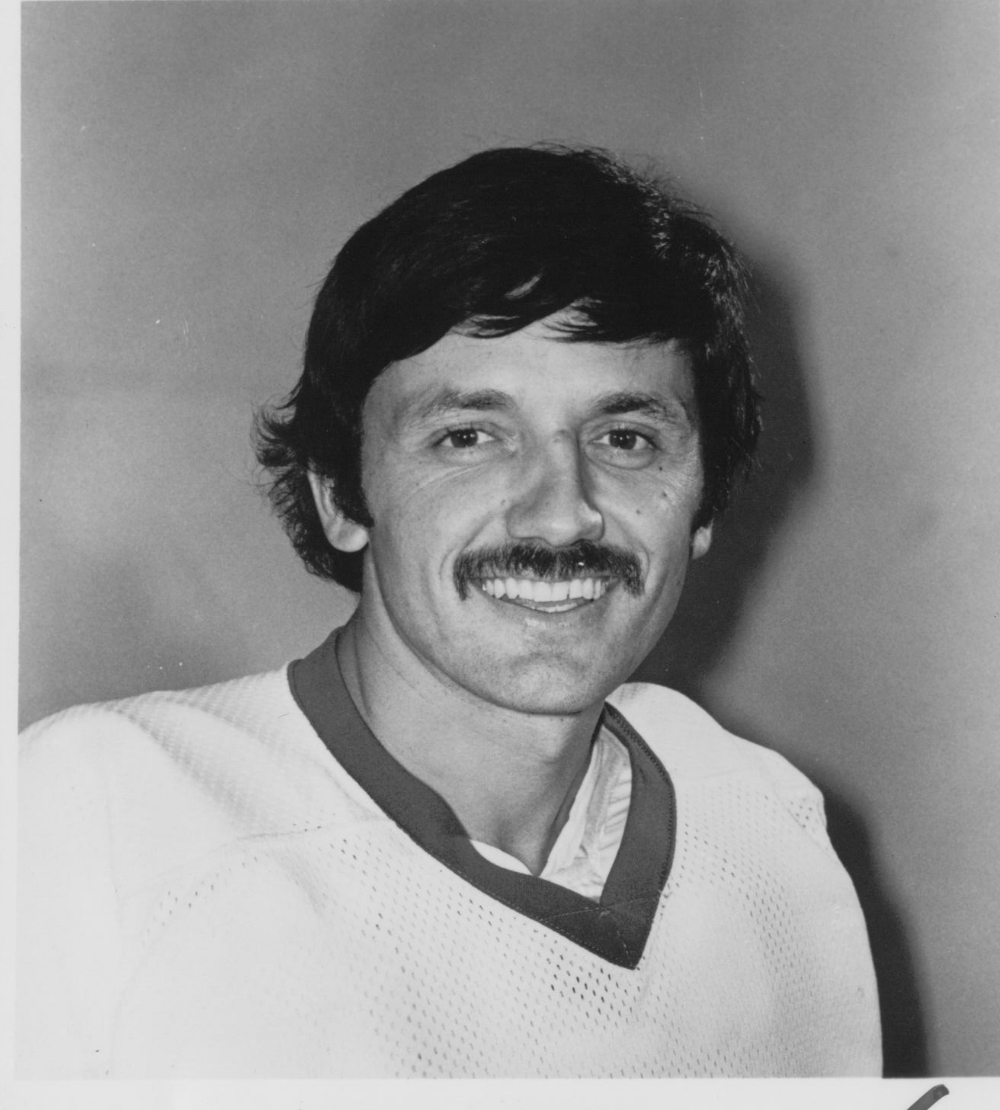 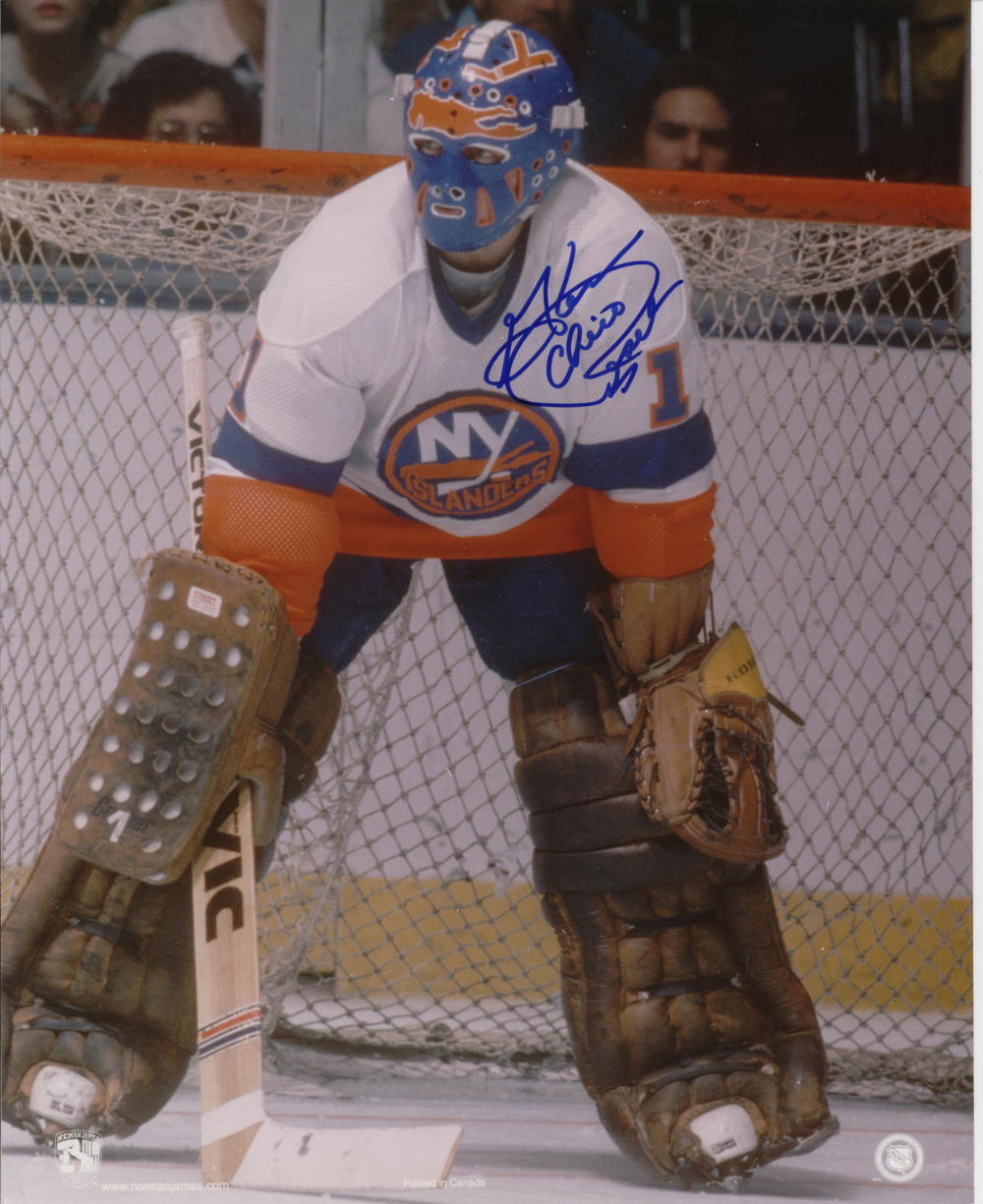 Glenn “Chico” Resch was born in Moose Jaw, but he took to the ice in Regina. He then skated his way to a championship career with stops throughout North America and around the world.

Resch made the jump from the minor leagues to the NHL with the New York Islanders on a full-time basis in 1975. He quickly enjoyed success in the league and was twice selected a second-team all-star. The highlight of his career was backstopping the Islanders to a Stanley Cup championship in 1980. Resch was traded to the Colorado Rockies in the spring of 1981 and moved with the team to New Jersey the following year when it was renamed the New Jersey Devils. He finished his career with the Philadelphia Flyers following the 1987 season. In 571 games, Resch recorded 26 shutouts and posted a goals-against average of 3.27. His 231 wins place him 35th among goalies for victories during a career.

In addition to his NHL duties, Resch suited up for Canada at the 1976 Canada Cup. He also represented the United States at the World Hockey Championships in 1981 and the Canada Cup in 1984.

Resch took home several honours in his first year of professional hockey with the IHL’s Muskegon Mohawks in 1972. In addition to receiving the James Norris Memorial Trophy for allowing the fewest goals, he was named rookie of the year and was selected a first-team all-star. He also won the most valuable player award in the CHL and was selected a first-team all-star. In 1982 he received the Bill Masterton Trophy, which is awarded to the NHL player who best exemplifies the qualities of perseverance, sportsmanship and dedication to hockey. In 1976, 1977 and 1984, Resch was also selected to play in the NHL All-Star Game.

Resch was inducted into the University of Minnesota-Duluth Hall of Fame in 1991.