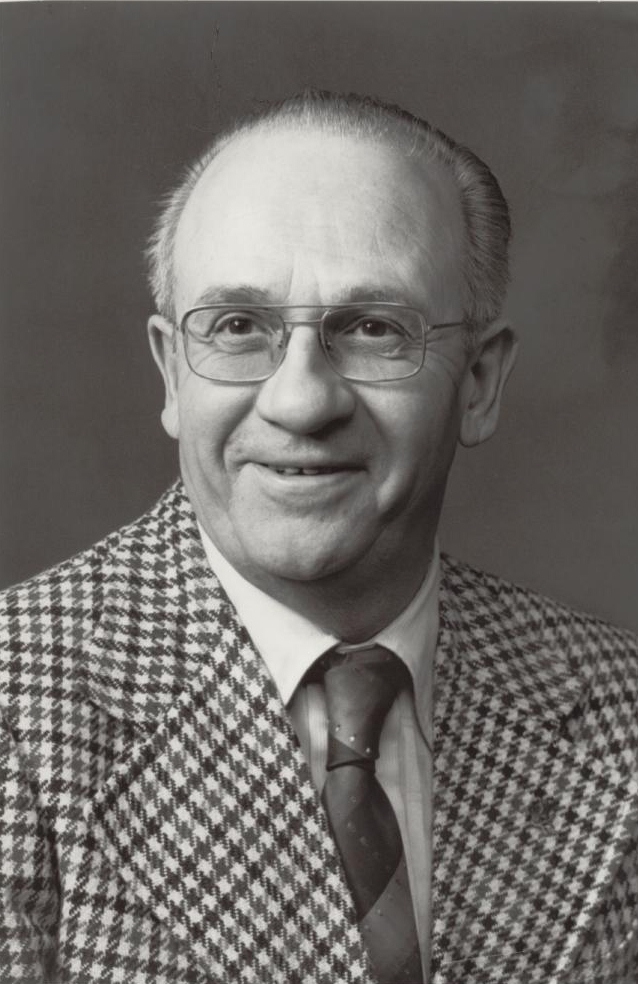 While Gil Strumm enjoyed a successful playing career as a centre fielder, spanning twenty-two years playing with Saskatoon, Regina and Swift Current ball teams, it was his ability and record as a coach that will long be remembered.

Gil started coaching Senior “A” in 1943 and over the next thirty-two years he led teams to fourteen provincial championships, six western Canadian championships, and one Canadian title (1970). Gil also coached at two World Women’s Softball Championships in Toronto (1954) and Osaka, Japan (1970).

Strumm was president of the Saskatoon Senior Men’s Softball League in 1957, named Saskatoon Sportsman of the Year in 1969, and was awarded the Queen’s Medal in 1977.