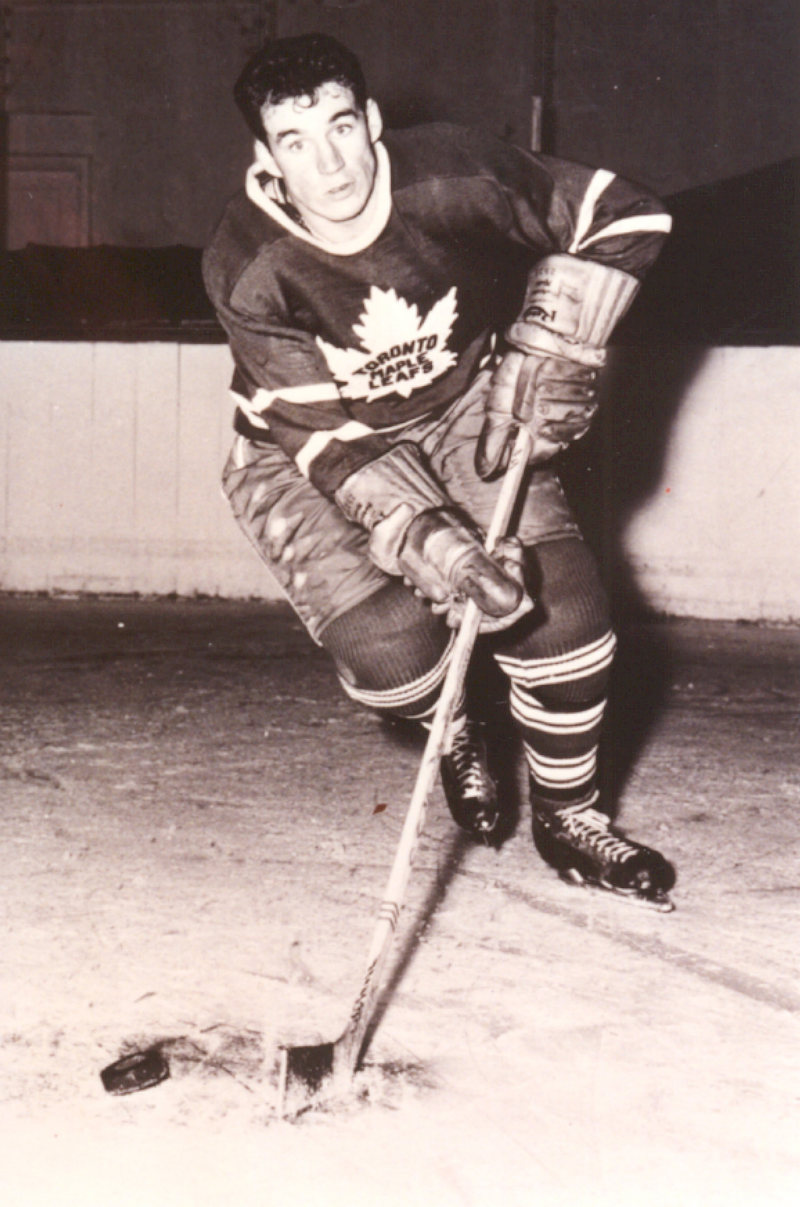 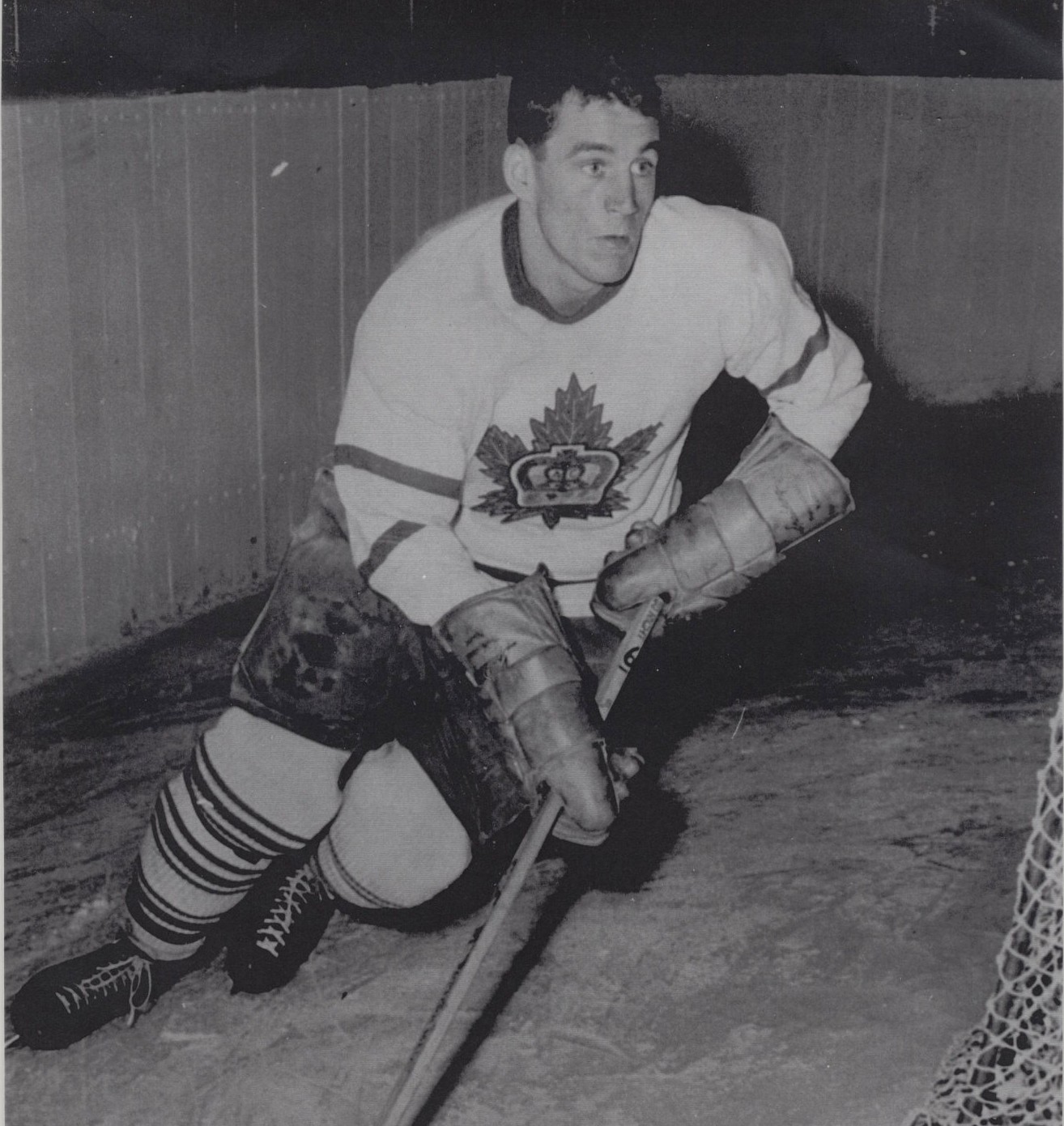 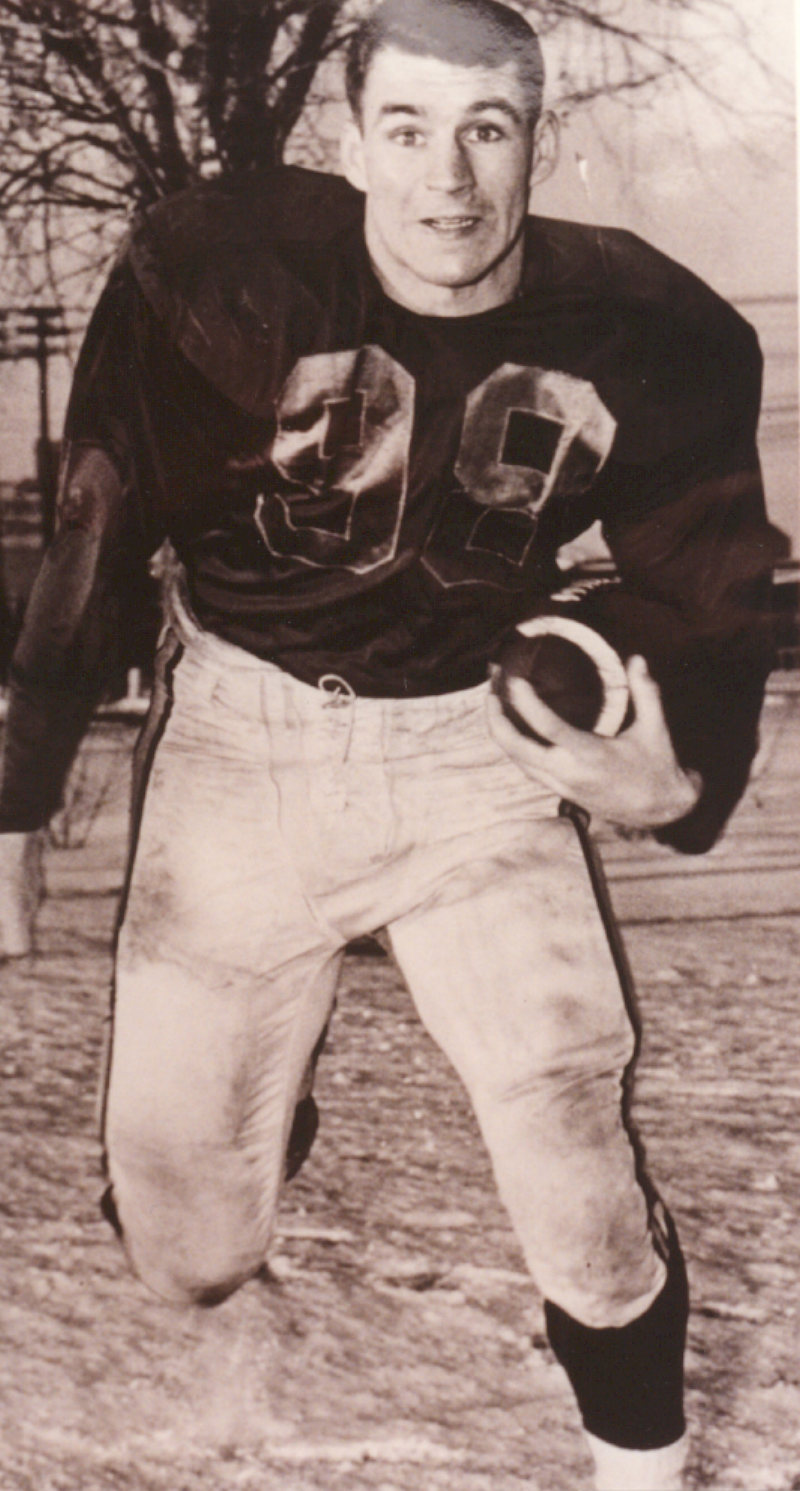 James also played five years of National Hockey League (NHL) hockey with the Toronto Maple Leafs, from1955 to 1960.  He made history as the first person to play in the Grey Cup and Stanley Cup finals in the same season (1959/60).