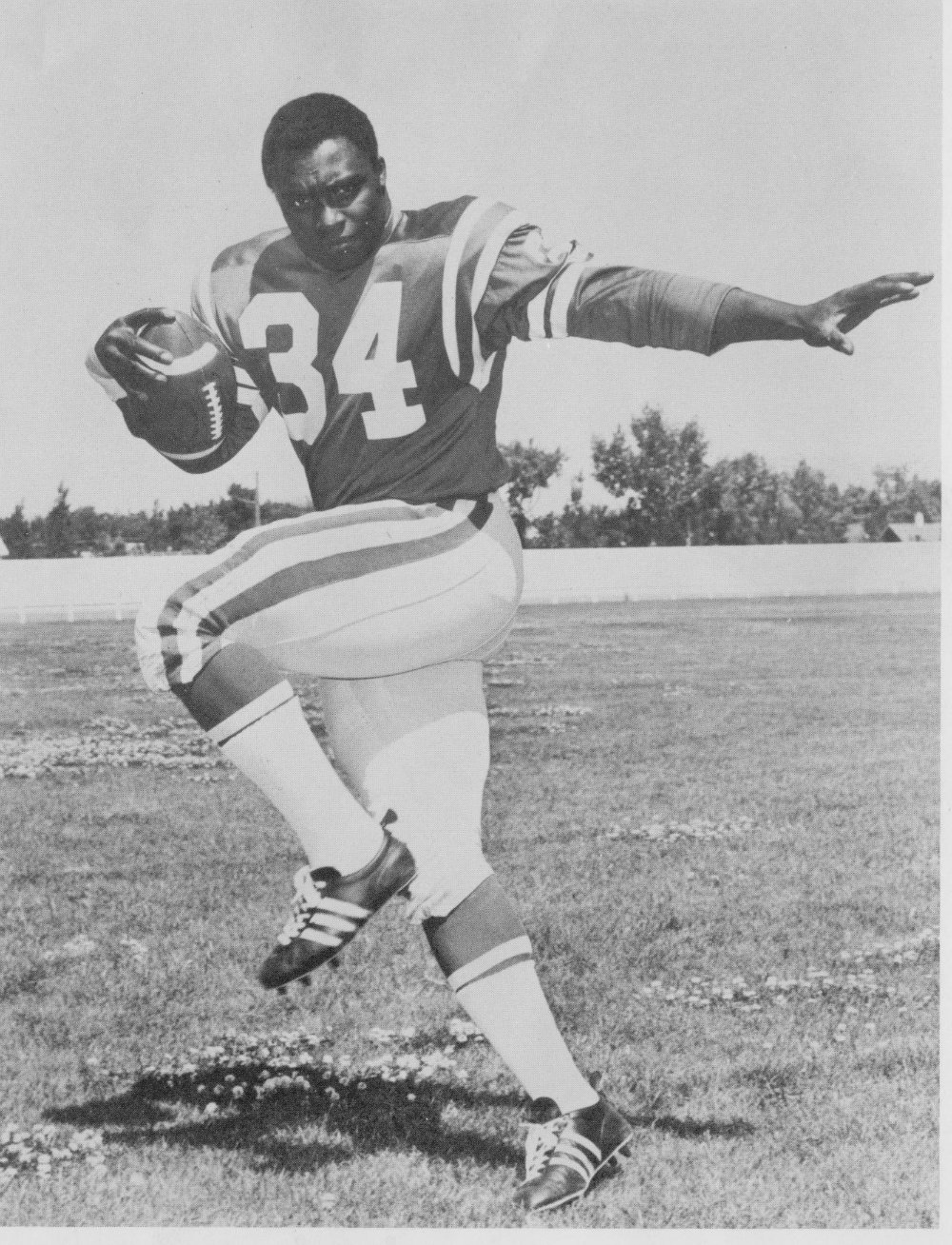 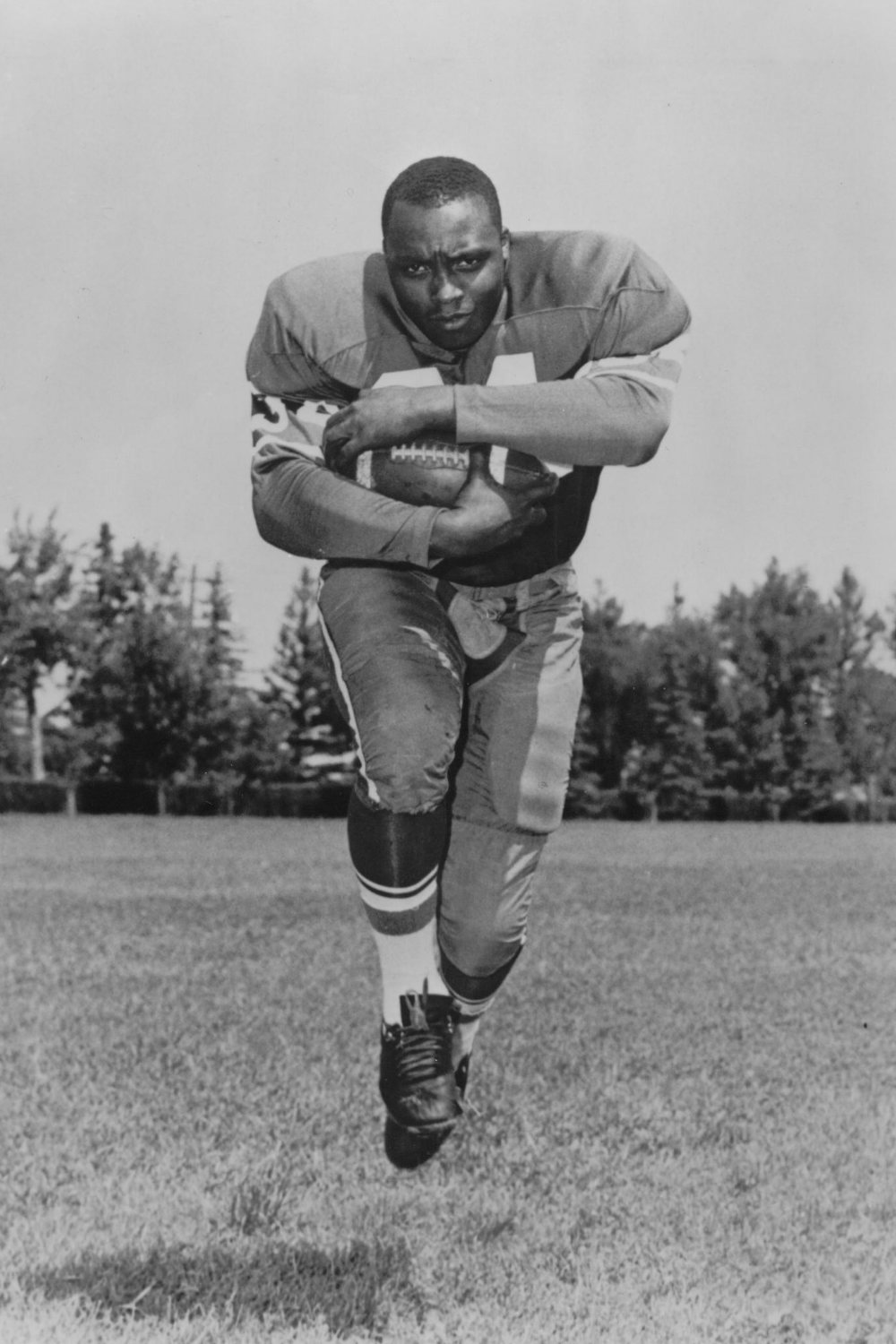 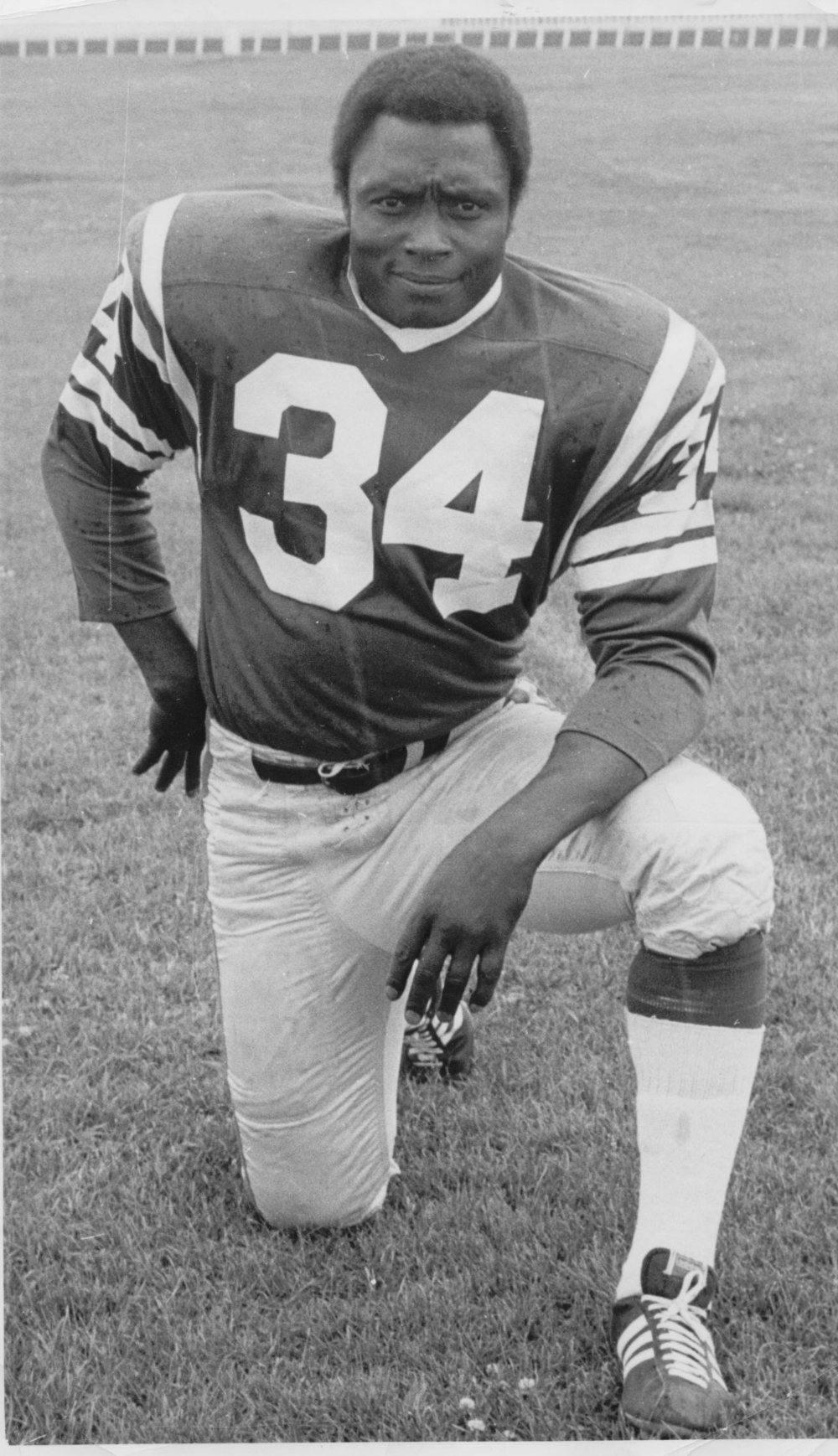 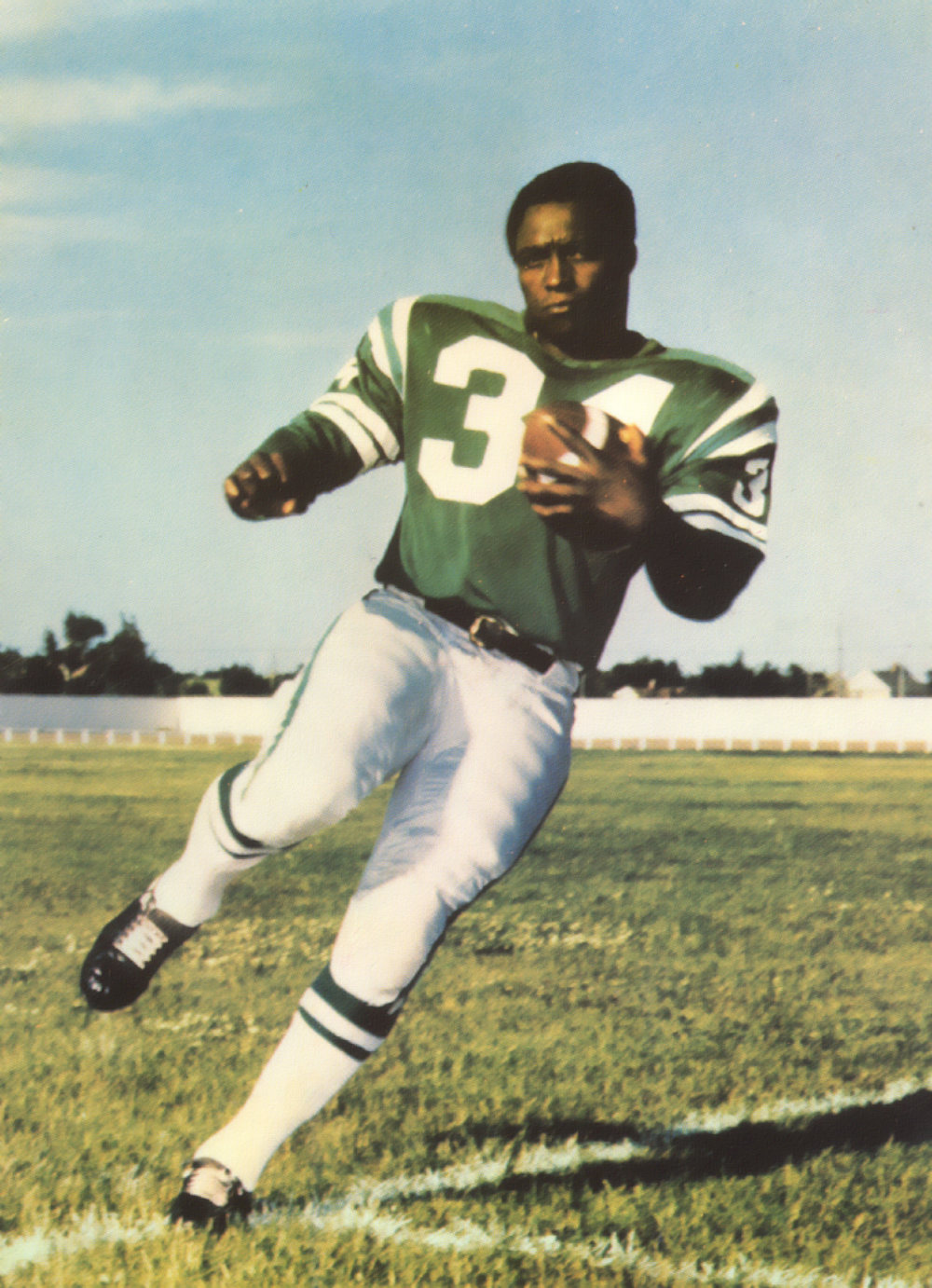 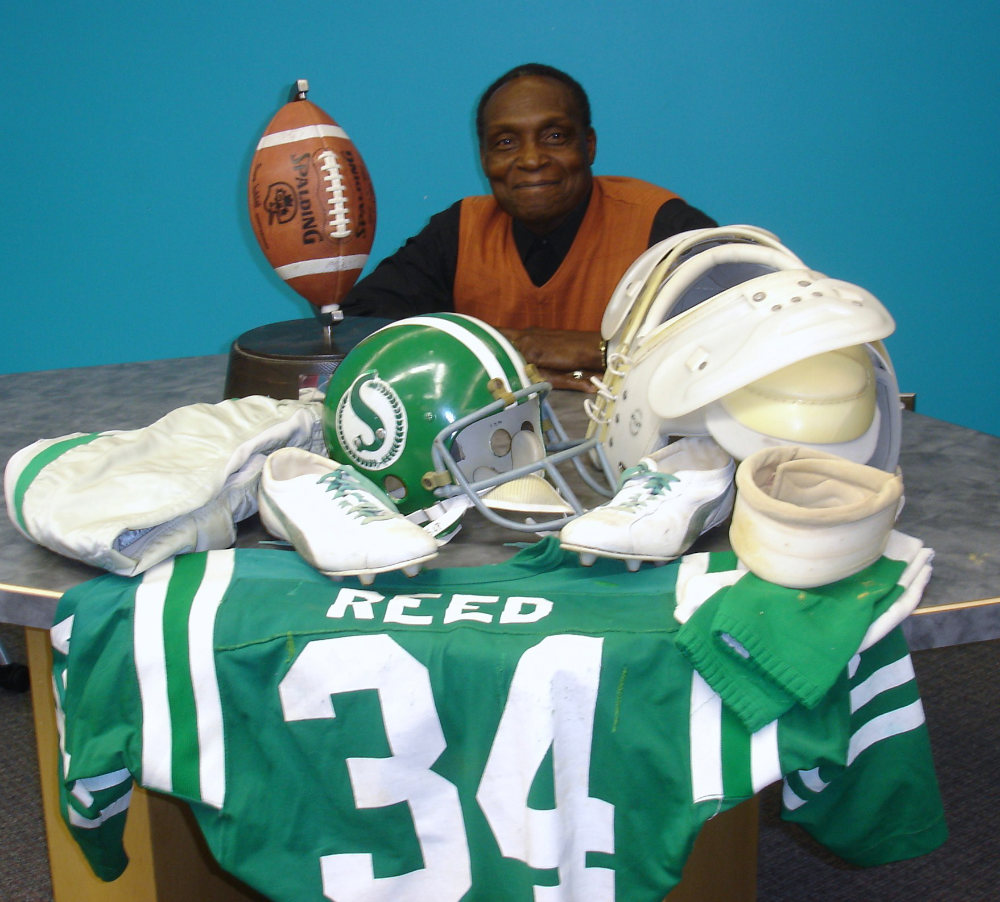 George Reed played college football at Washington State and turned professional at age 21 with the Saskatchewan Roughriders.  As a professional, George amassed a number of records, the most impressive of which are: most yards gained while rushing (16,116); the most touchdowns by rushing (134); and most touchdowns scored (137).

He was named an All-Canadian Running Back for nine seasons, was named to the Western Conference All-Star Team 11 times, and participated in four Grey Cup Games, including the 1966 victory over the Ottawa Roughriders. George won the Schenley Award for Most Outstanding Player in the CFL in 1965.

George retired from the Roughriders in 1975