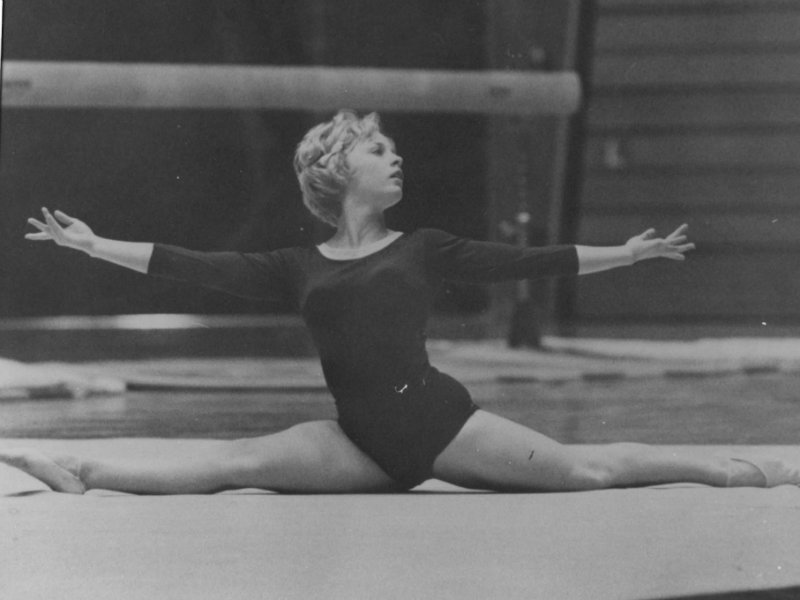 At the time of her induction, the achievements of Saskatoon’s Gail (Daley) Bakker were unmatched by other Saskatchewan gymnasts.

Bakker was Canada’s only female gymnast that participated in the 1964 Tokyo Olympics, finishing 55th in the Games. She became the first Canadian female to receive an F.I.G. pin from the International Gymnastics Federation for achieving a 9.0 or higher in each of the eight events of the competition. Bakker also proved successful as a member of Canada’s silver medal gymnastics team at the 1963 Pan-American Games. She contributed to the team’s victory by winning a bronze medal both in all around and balance beam competition. Bakker first competed abroad during the 1962 World Championships in Prague. Following that competition, she placed first in the all-around at a Canada versus England dual meet in London.

Nationally, Bakker captured her first junior title in 1961. In 1962, she competed in the senior category and won the first of four Canadian senior championships in four years. She also took senior titles at trials for the Pan-American and Olympic Games at a Canadian National Exhibition invitational meet. In 1964, Bakker was recruited to compete with the Southern Illinois University Gymnastics team. By 1968, she had been named an “All American” three times and won national meets in the United States in 1964 and 1965.

Bakker’s gymnastic career began in the late 1950s under the direction of Mike Matich at Saskatoon’s St. Mary’s Gym Club. As a junior, she captured her first provincial title in 1959 and went on to win other provincial and Western Canada championships.