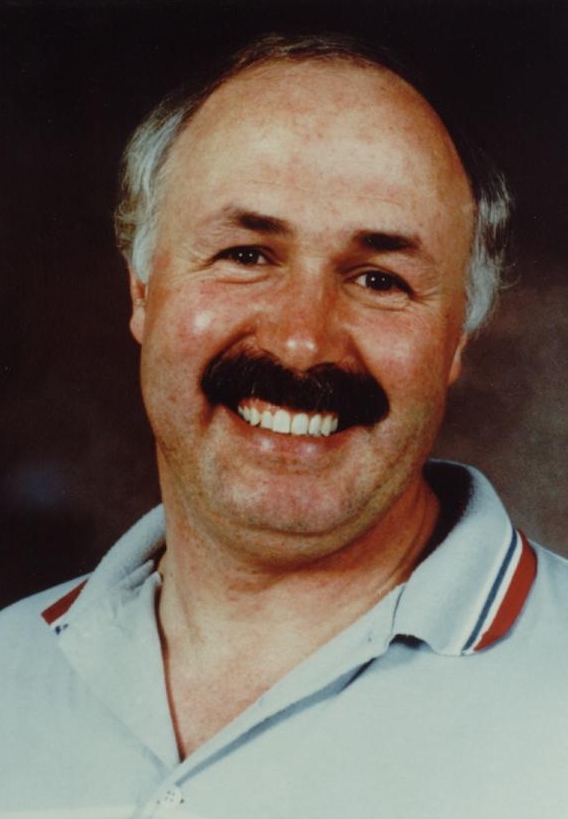 Eugene McWillie began playing softball with the Saskatoon commercial leagues while still in high school and over the next 30 years would pitch at all levels of competition.

During the 1980’s, Gene was considered to be one of the top three pitchers in the world. He was starting pitcher for Canada in the final game of the 1980 World championships where Canada won a silver medal. He also pitched for the gold medal winning team at the Pan American Games in 1983.

In the 1984 and 1988 World championships, Gene pitched perfect games, leading Canada to silver and bronze medals at the respective championships.