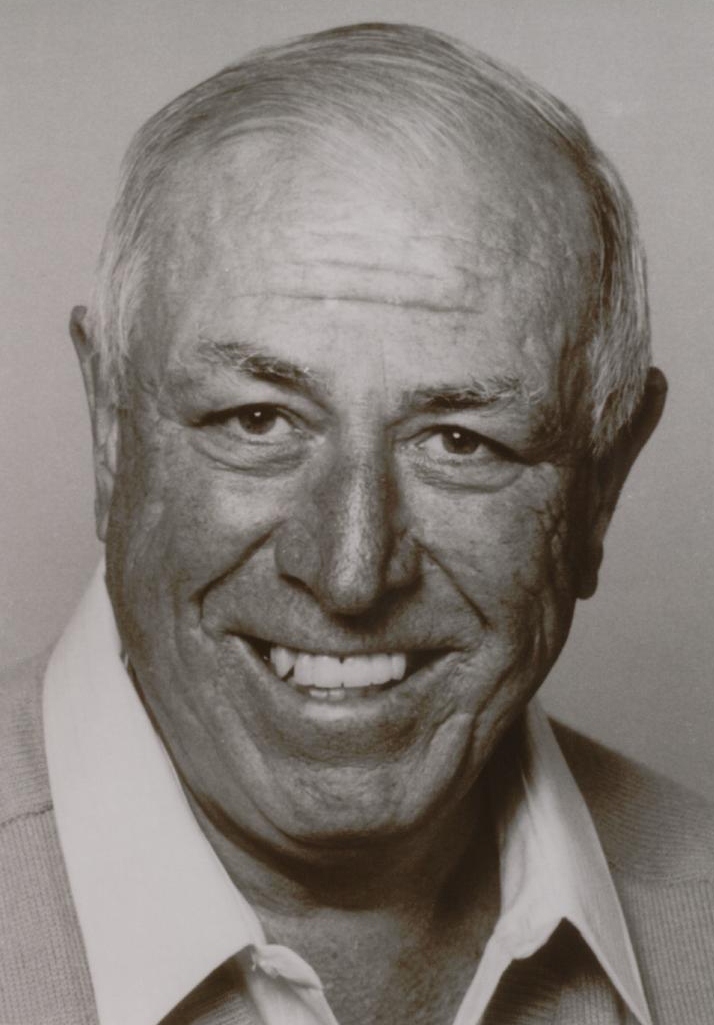 Eugene Hearn skated in Saskatchewan and western Canadian championships between 1943 and 1950. In 1956, he was appointed head coach of the Saskatoon Lions Speed Skating Club.

Beginning in the 1960’s and into the 1990’s, Eugene conducted officials’ clinics in Saskatchewan, and was involved in speed skating administration on local, provincial, national and international levels.

Eugene began his officiating career in 1970 and, from then until the 1990’s, officiated as chief starter for many Canadian championships and for the 1993 Canadian Olympic trials. Internationally, he was Chief Official for the 1985 Men’s All-Round World Championships in Hamar, Norway, and was a marshall at the 1988 Calgary Olympics.