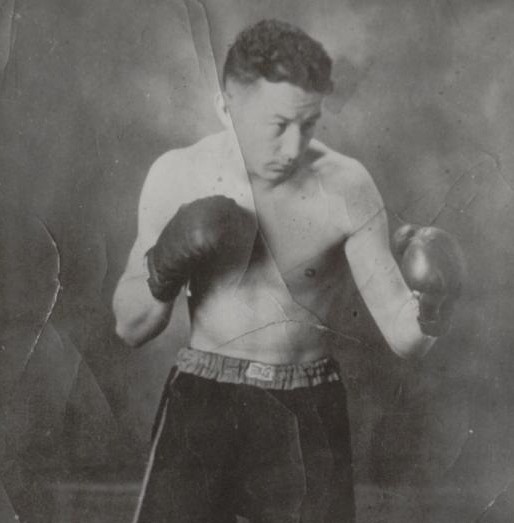 Ernest Osbourne Herlern was an excellent boxer and a great sportsman of the late thirties. He was raised in Saskatoon and started to box at the age of fifteen.

Of his 33 fights, Herlern won 12 by decision, 12 by knockouts and three by total knockouts. He lost five by decision and fought to one draw. In Herlern’s nine years of boxing he was never knocked out.

Herlern was named Vice President of the Golden Gloves Amateur Boxing Club for 1937 to 1938. After entering the Royal Canadian Air Force, Herlern carried on boxing and took the Toronto Garrison Championship in 1940.