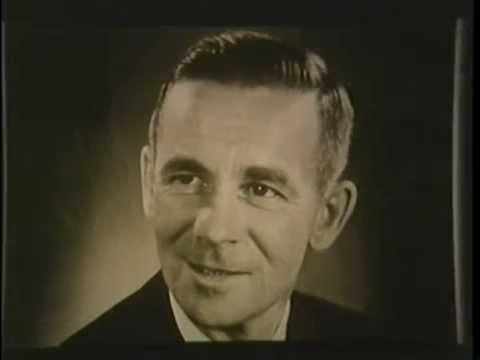 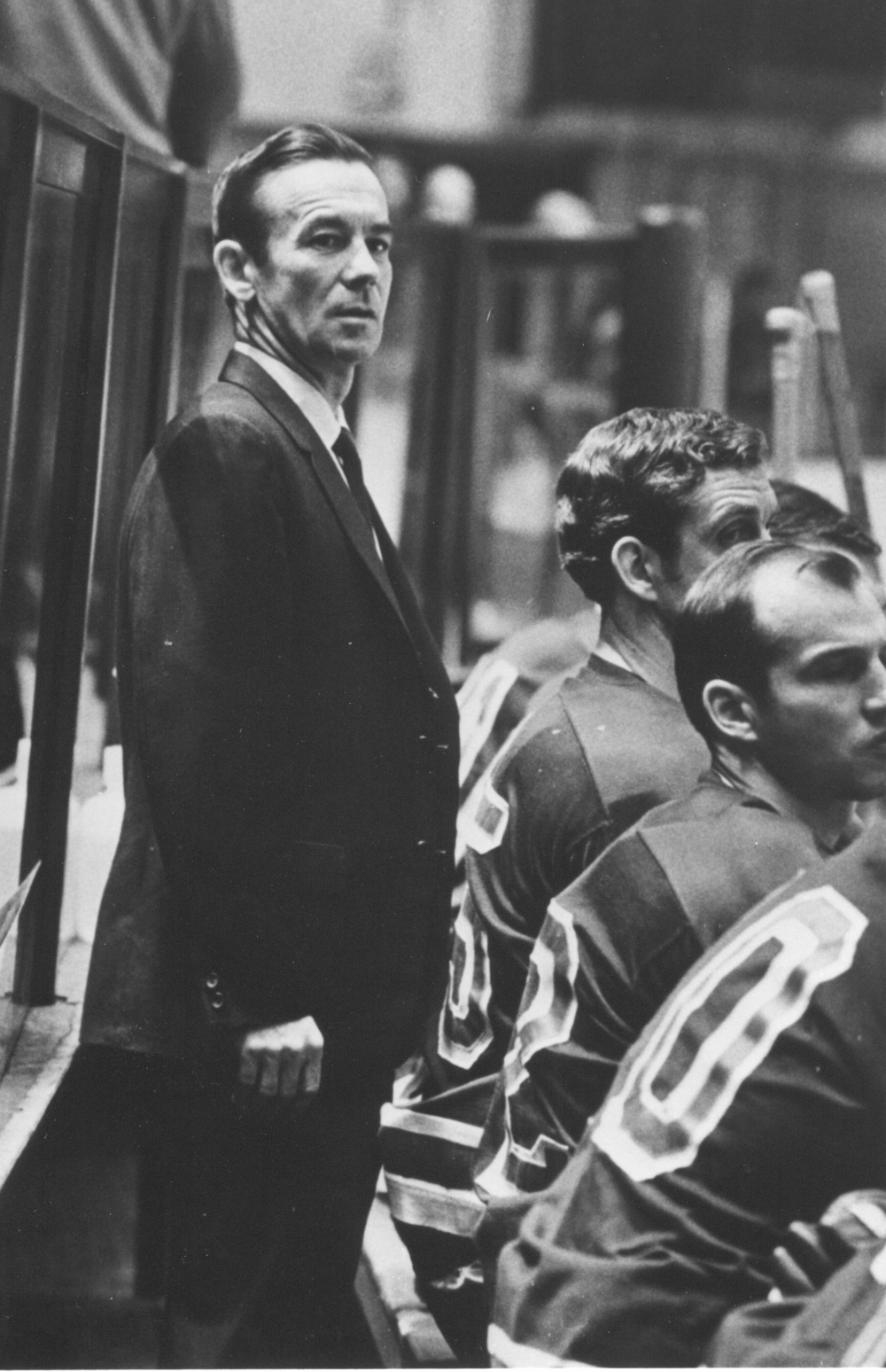 Emile Francis was well known throughout the province, his hockey and baseball roots stemming from North Battleford. Francis played his junior hockey career with the Moose Jaw Canucks and from there joined the National Hockey League’s (NHL) Chicago Blackhawks at the age of 20. In goal from 1947 to 1950, his quick reflexes earned him the nickname “The Cat”.

Retiring in 1960, Francis coached and managed baseball. During his years with the North Battleford Beavers, the club won six Western Canada championships and represented Canada in the Global World Series in Milwaukee.

From 1965 to 1975, Francis was head coach with the New York Rangers, followed by 7 years with the St. Louis Blues as executive vice president, general manager and coach. In 1983, he moved to the position of president and general manager of the Hartford Whalers, where he stayed until 1988.

Francis was also an avid baseball player and he used a first baseman’s glove with the addition of a cuff to protect his hand and wrist in goal. It became the prototype of the catching glove used by all goalies. In 1982, Francis was awarded the Lester Patrick trophy for his outstanding service to hockey in the United States. Francis was inducted into the Hockey Hall of Fame in 1982 for his 33 years of involvement with the NHL as an impressive player, a respected coach, manager and president.

Installed in the Saskatchewan Sports Hall of Fame on June 17, 1989.