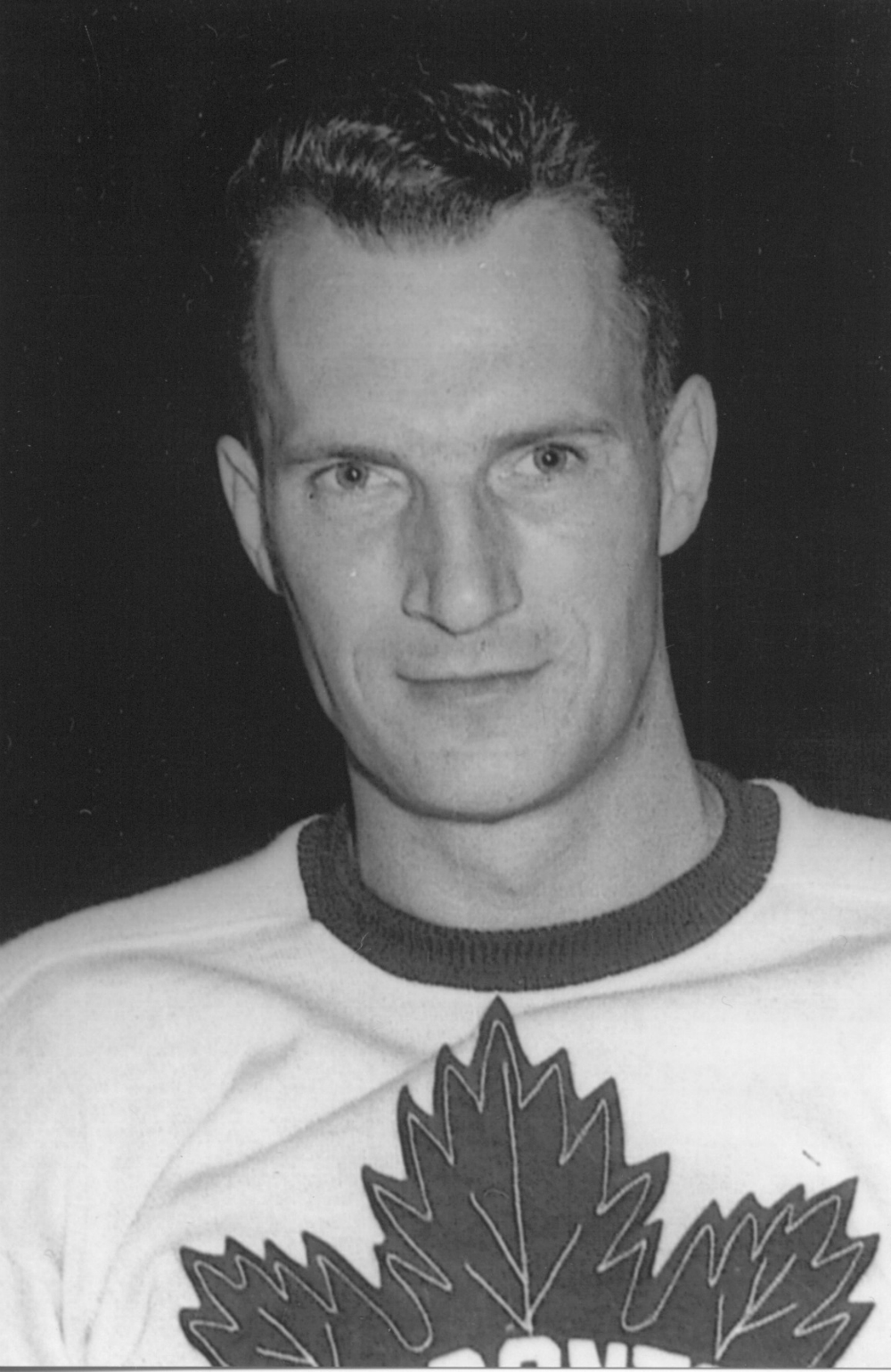 In 1947, playing with the Edmonton Flyers, Al played on the first of 2 teams that won the Allan Cup (the second was with the Drumheller Miners in 1966).  Between 1949 and 1960, he played with the Toronto Maple Leafs, Chicago Blackhawks and the New York Rangers of the National Hockey League (NHL).

Al was named the NHL top goaltender in 1951 winning the Vezina Trophy with a goals-against-average of 1.75.  He also won the Hart Trophy in 1954 as the NHL’s most valuable player with a rather weak Chicago Blackhawk team.

Rolllins moved on to coaching with the Spokane Jets and Phoenix Roadrunners following his playing days.