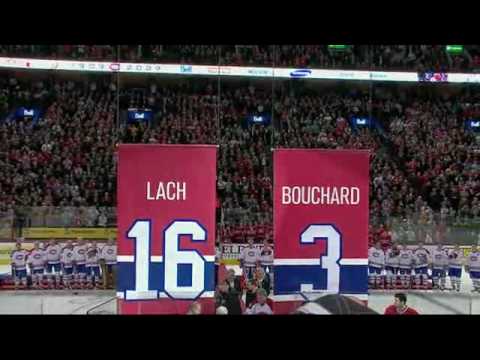 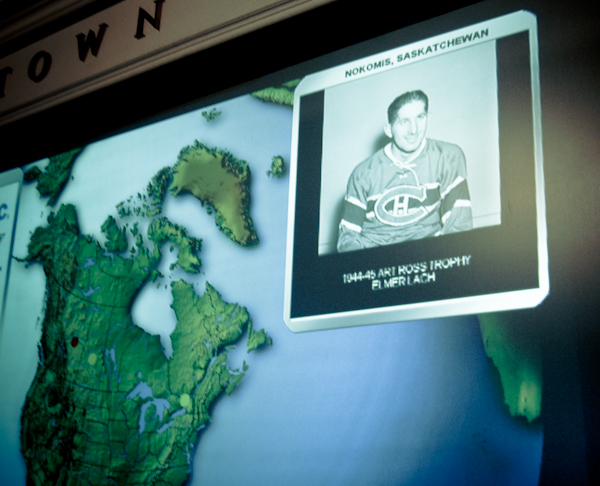 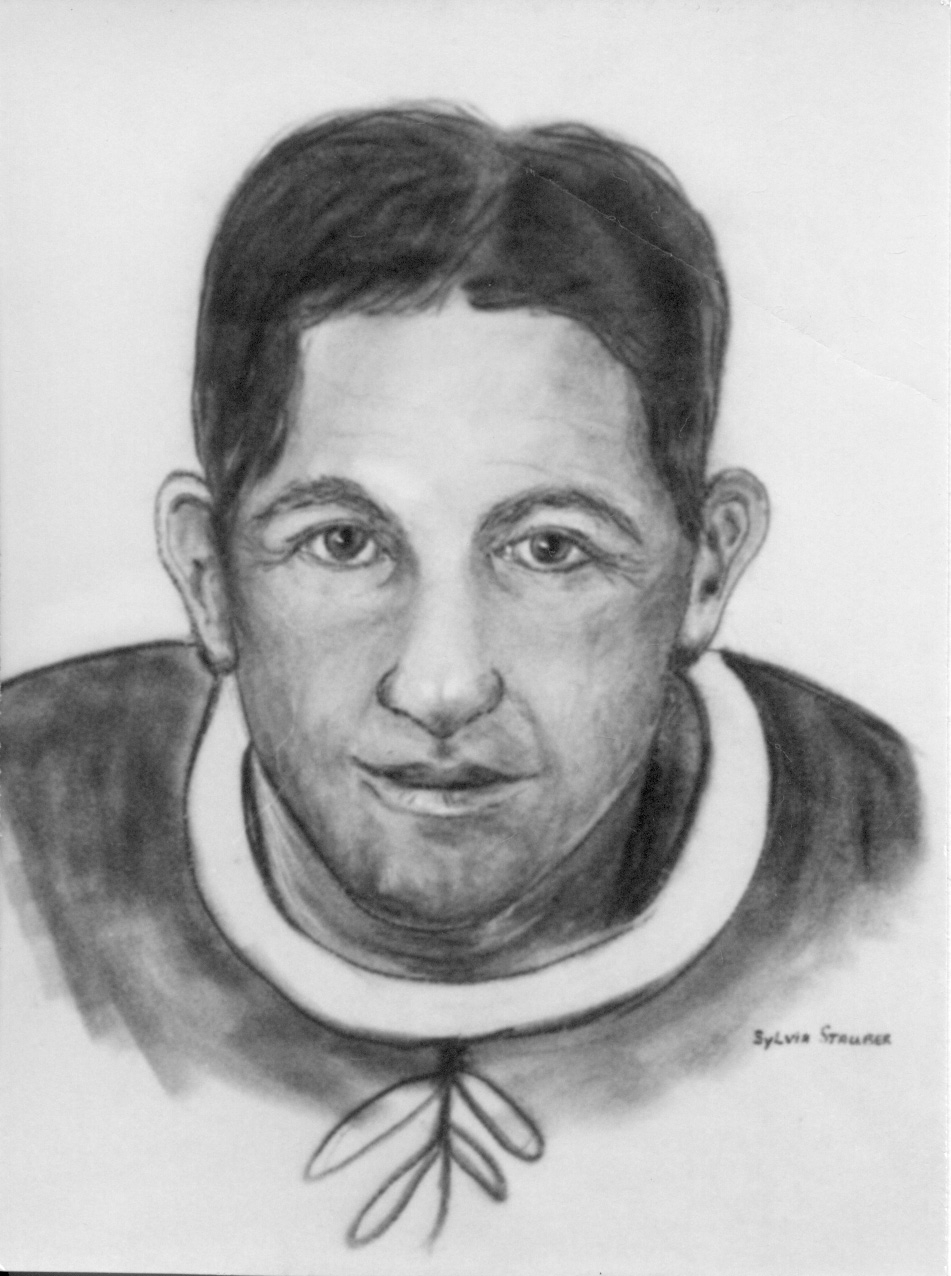 Elmer Lach played professionally with the Montreal Canadiens of the National Hockey League (NHL).  Elmer remained with the team for 14 years until retiring after the 1953/54 playoffs. Lach centered the “Punch Line” between Maurice Richard and Toe Blake.