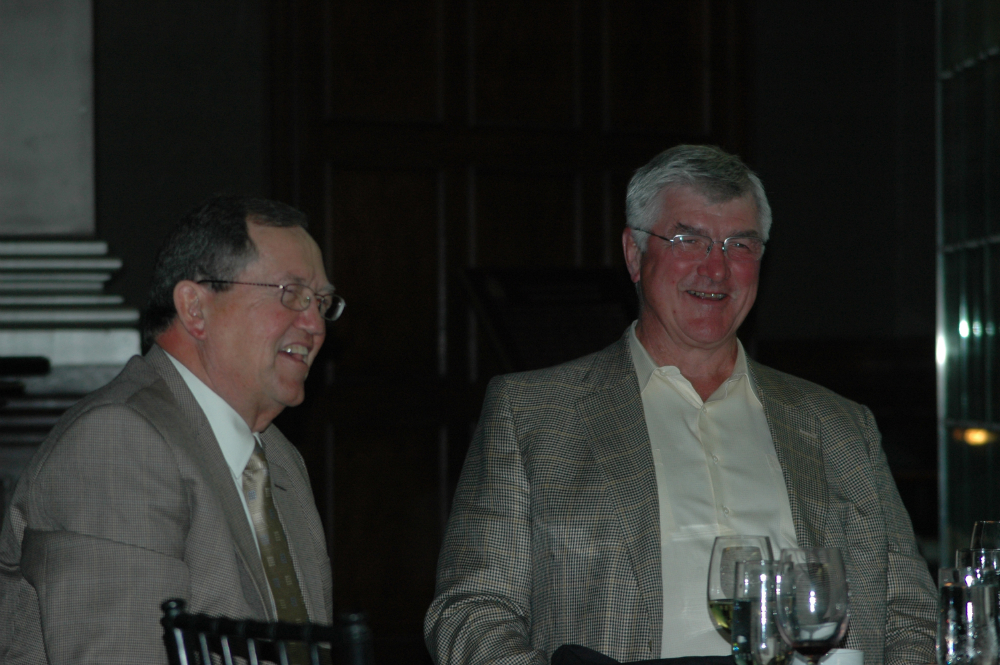 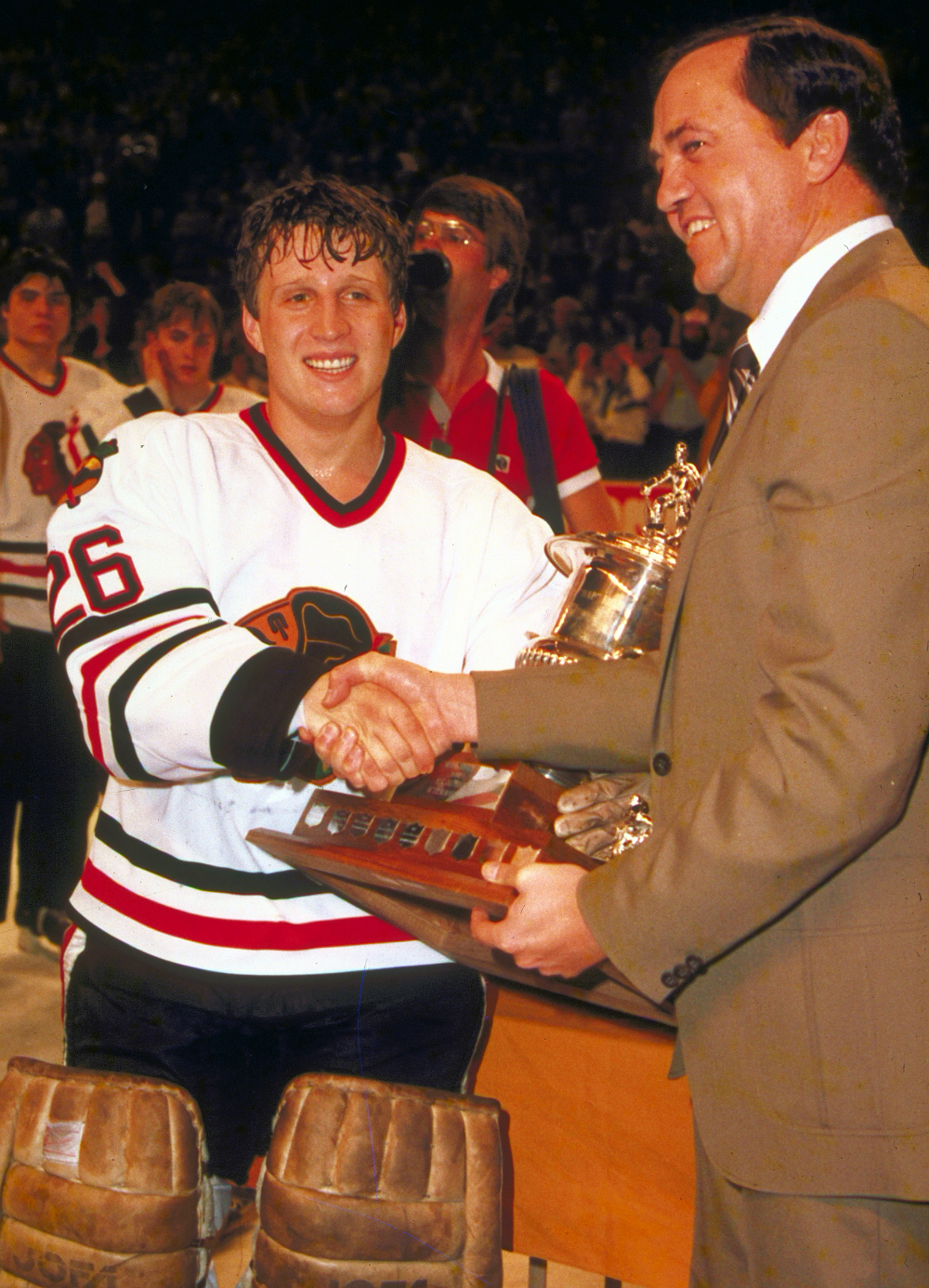 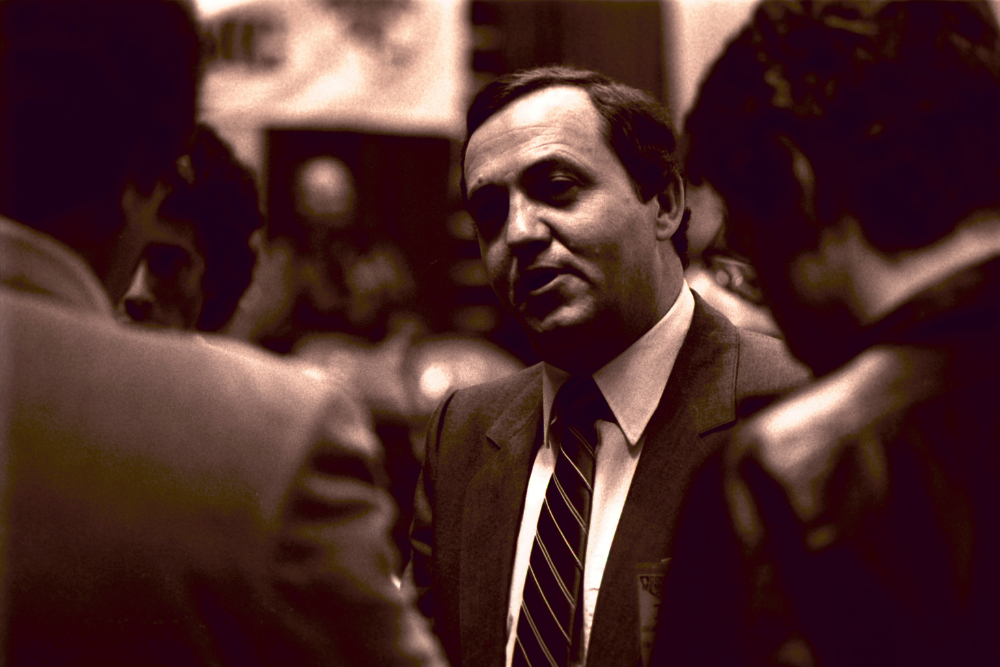 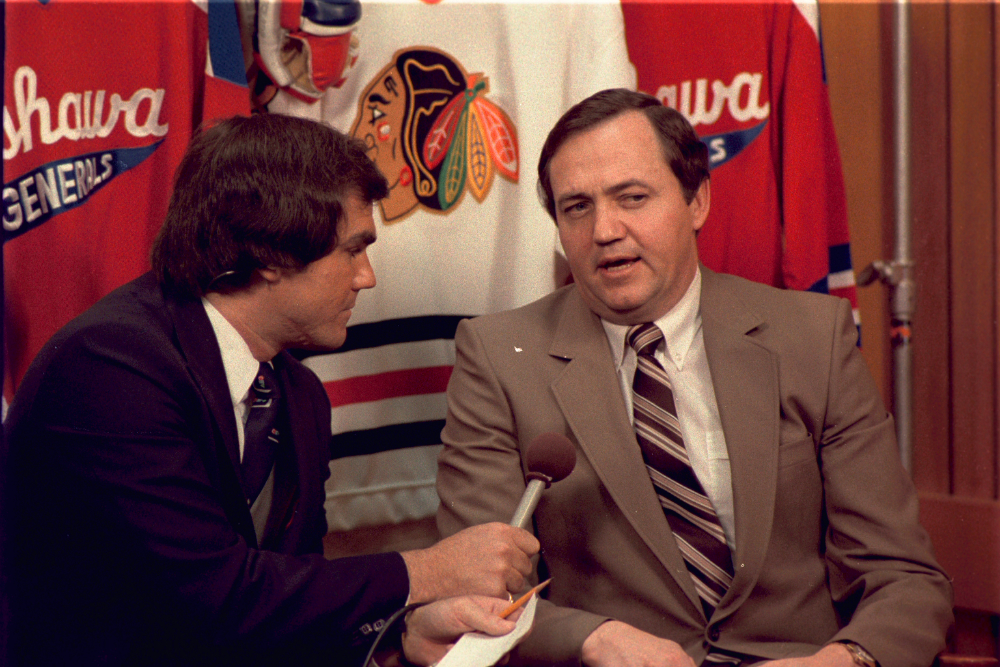 Born in Dodsland, Ed Chynoweth’s name will always be closely associated with hockey in Western Canada, as well as the rest of the country. In addition to having the Western Hockey League’s (WHL) championship trophy named in his honour, Chynoweth has been the most influential person in regard to the growth and development of junior hockey in Canada over the past four decades.

In 1996, Chynoweth stepped down from his WHL and CHL executive duties to become President and Governor of the Edmonton Ice expansion team. Ed successfully relocated the team to Cranbrook, British Columbia and renamed it the Kootenay Ice. In 2002, the team achieved the pinnacle of success in the CHL by winning the Memorial Cup.

Ed has been credited with being instrumental in reviving the World Junior Hockey Championships in Canada, and he played a major role in developing a joint committee between the Canadian Hockey League and Hockey Canada to oversee the Canadian National Junior Hockey Team.

Over the course of his career, Ed has received a host of honours and awards. The Western Hockey League Championship trophy was renamed the Ed Chynoweth Cup in 2007, in recognition of the extraordinary leadership he provided to the WHL and, indeed, to the game of hockey. In 2008, Ed was inducted into the Hockey Hall of Fame as a builder and received the Gordon Juckes Award from Hockey Canada. Succumbing to cancer in 2008, Ed is sure to be remembered as one of the greatest leaders in the history of Canadian hockey.