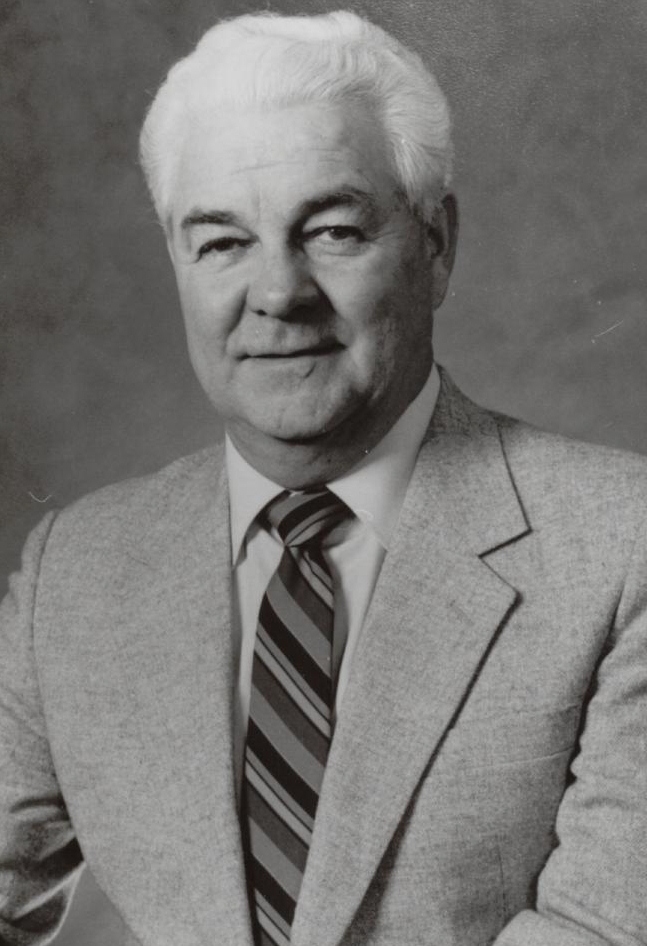 For 29 years, Edmund Bitz was a softball official at all levels, including world championships. The native of Leipzig, Saskatchewan, began umpiring in 1963 and served as the North-West Zone Umpire in Chief from 1966 to 1970, the provincial Umpire-in-Chief from 1970 to 1974 and became the first Softball Canada Umpire-in-Chief in 1972, holding the position until 1983.

A highlight of Bitz’s officiating career occurred at the 1976 Men’s World Championships when he was behind the plate for the longest game in Men’s world history. Two of the greatest softball pitchers went head to head as New Zealand and the U.S. battled for over four hours in a 20 inning game. The U.S. won the game 1-0.

Bitz’s contributions to the game of softball go far beyond the calling of balls and strikes. He developed the first Softball Officials Program in Canada, which is still utilized to maintain uniformity throughout the country. Bitz was a founder of the concept of umpire schools, organizing and conducting such clinics throughout Canada. In 1982, he travelled to China to conduct an umpire school there. Over the years, Bitz has been responsible for national rule interpretations, devising a system for evaluating officials and selecting officials for national championships.
Bitz has been inducted into both the Saskatoon Sports Hall of Fame and the Canadian Softball Hall of Fame in 1990 and the International Softball Hall of Fame in 1993.

Installed in the Saskatchewan Sports Hall of Fame on June 18, 1994.