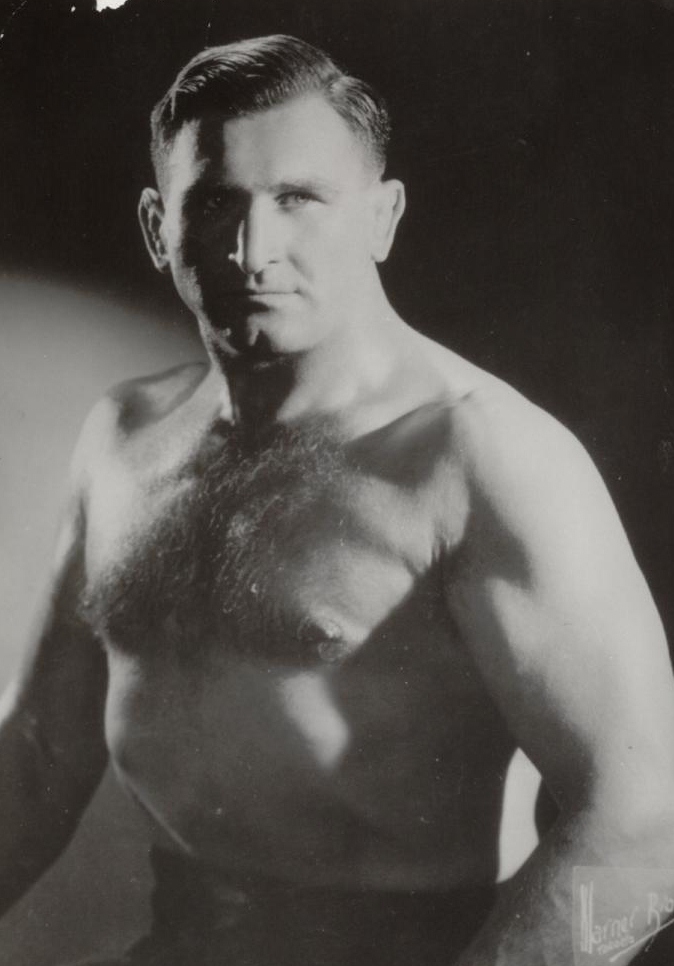 While living in Saskatchewan, Earl established a standard of wrestling achievement that may never be equalled.

While attending Oklahoma A. & M. he was the NCAA Heavyweight Champion in 1928, 1929, and 1930. Notably, he won every match for three years by fall, with the exception of three.

Earl became a professional wrestler in 1930 and was inducted into Canada’s Sports Hall of Fame in 1967.