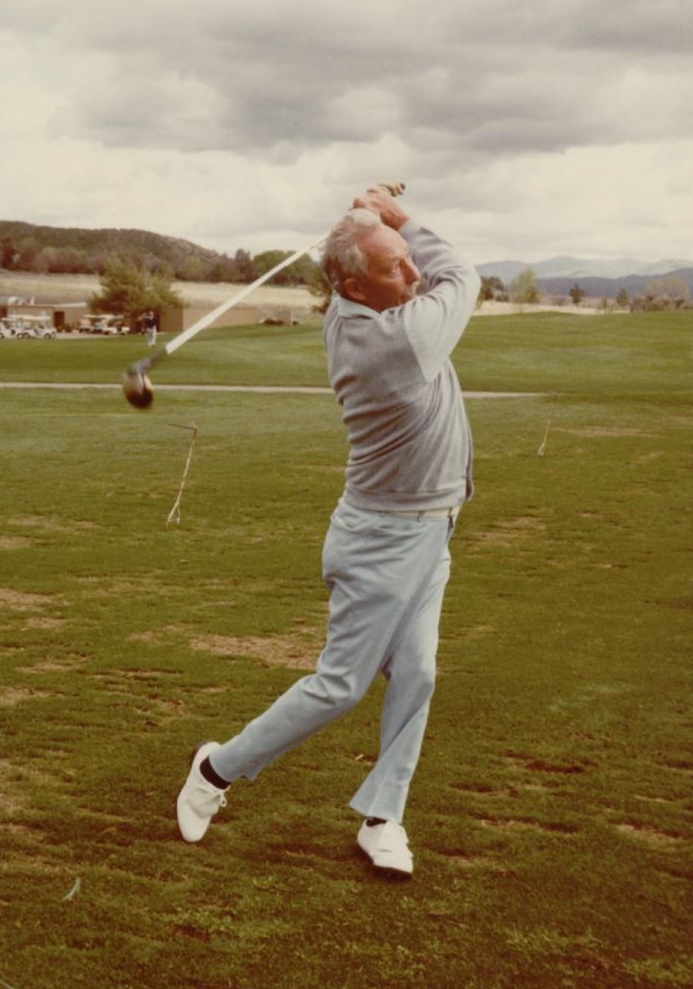 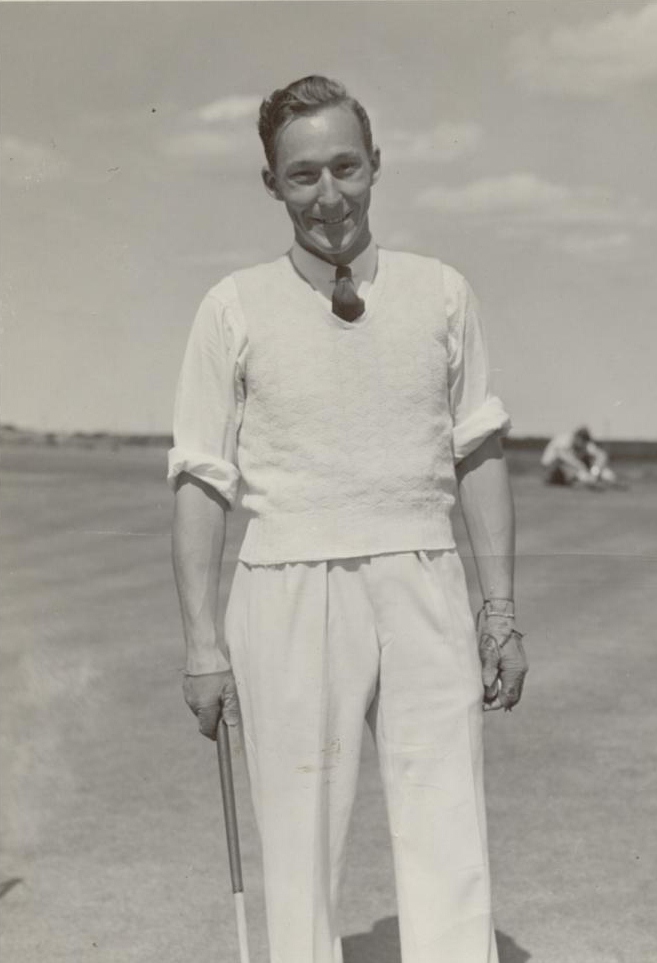 Robert Reid started playing golf at an early age. By the time he was in college, he was the Inter-collegiate Golf Champion in 1937 and 1938.