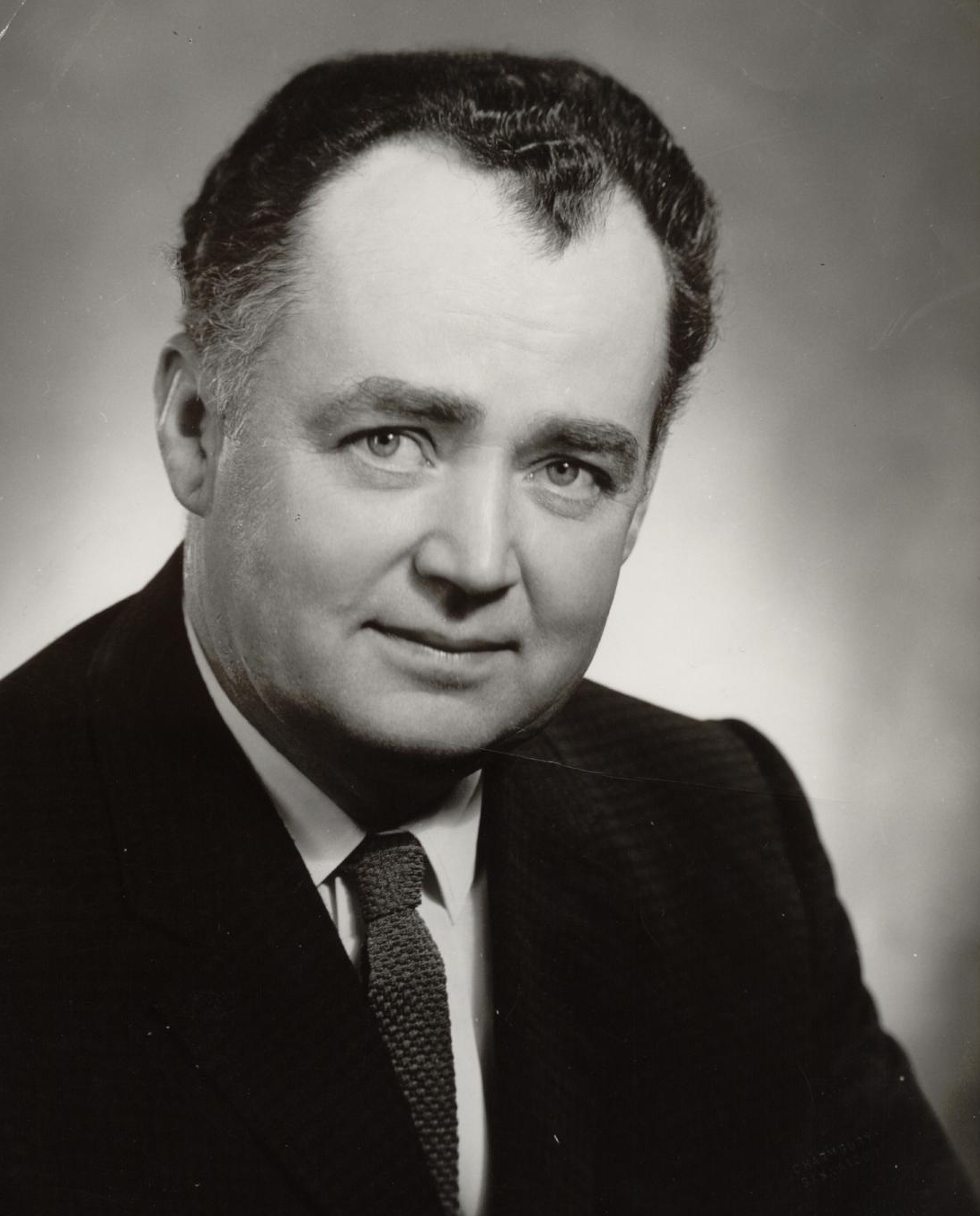 Jack Leddy’s principal contribution has been as an administrator and developer of the game of golf. On the local scene, Dr. Leddy was instrumental in the encouragement and development of high school and junior golf in Saskatchewan.

Dr. Leddy was named a governor of the Royal Canadian Golf Association beginning in 1954 and was elected president of the national association in 1962.

In 1960, as chairman of the National Handicap and Course Rating Committee, he introduced a new method of rating golf courses, thus standardizing handicaps across Canada.

In 1962, he was selected as the non-playing captain of the second place Canadian team at the World Cup match held in Japan.