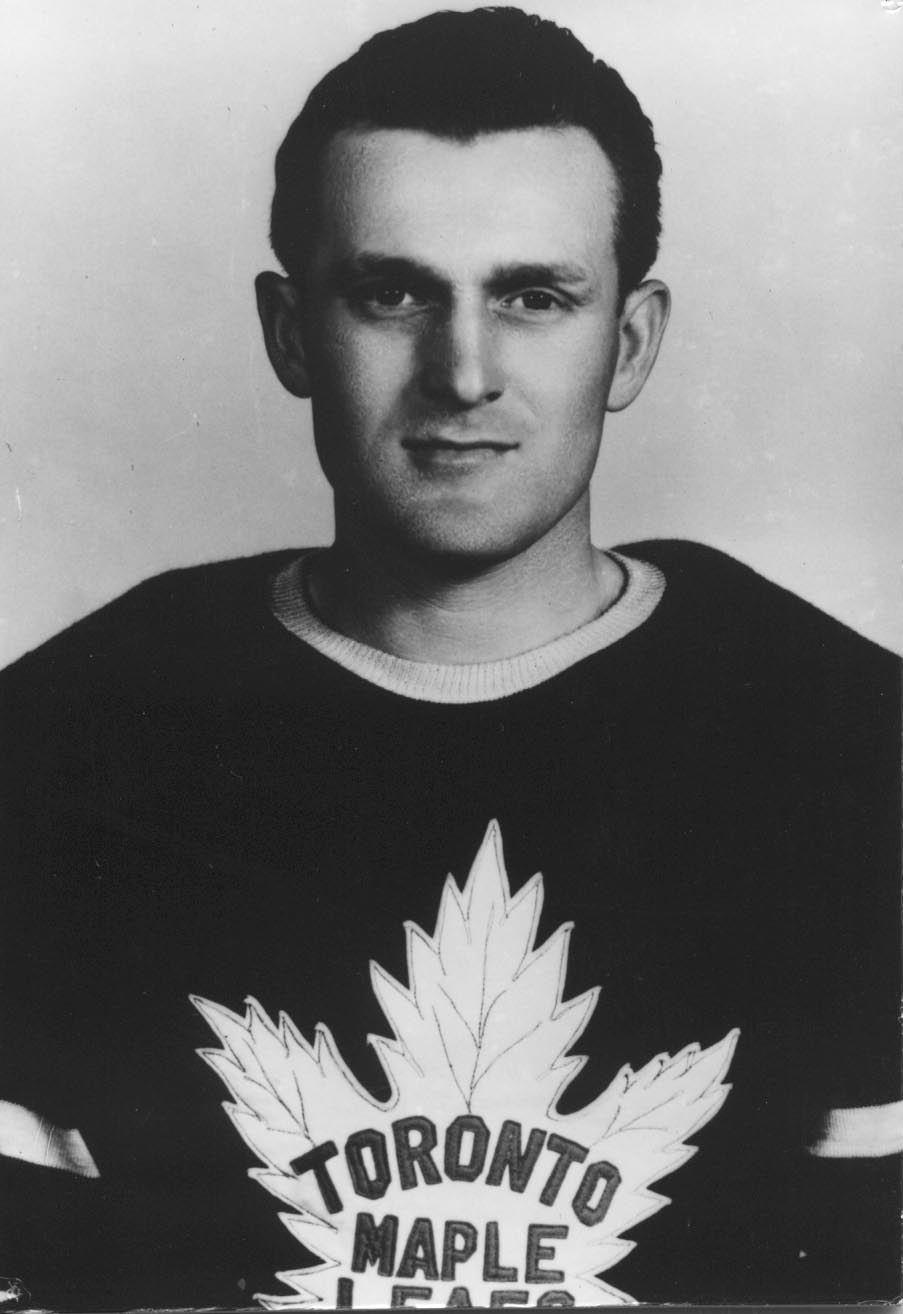 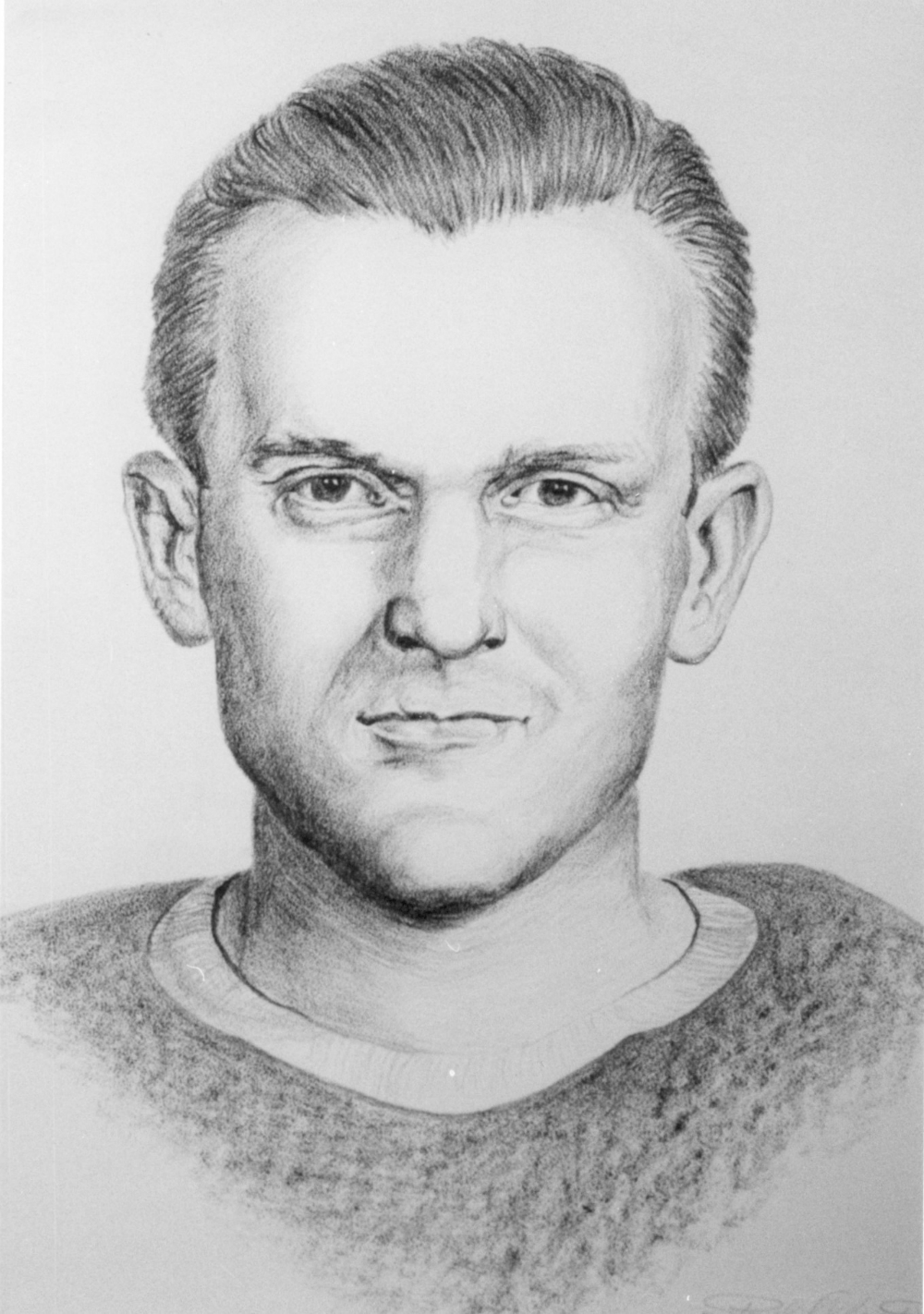 Donald “Don” Metz began his hockey career under Père Athol Murray at Notre Dame College.  From 1931 to 1933, Don played for St. Michael’s College in Toronto.  Don then played for the Toronto Goodyears for 3 years.

In the 1942 final against Detroit, the Leafs, who were 3 games down, made a comeback when Metz scored a hat-trick in the fifth game.