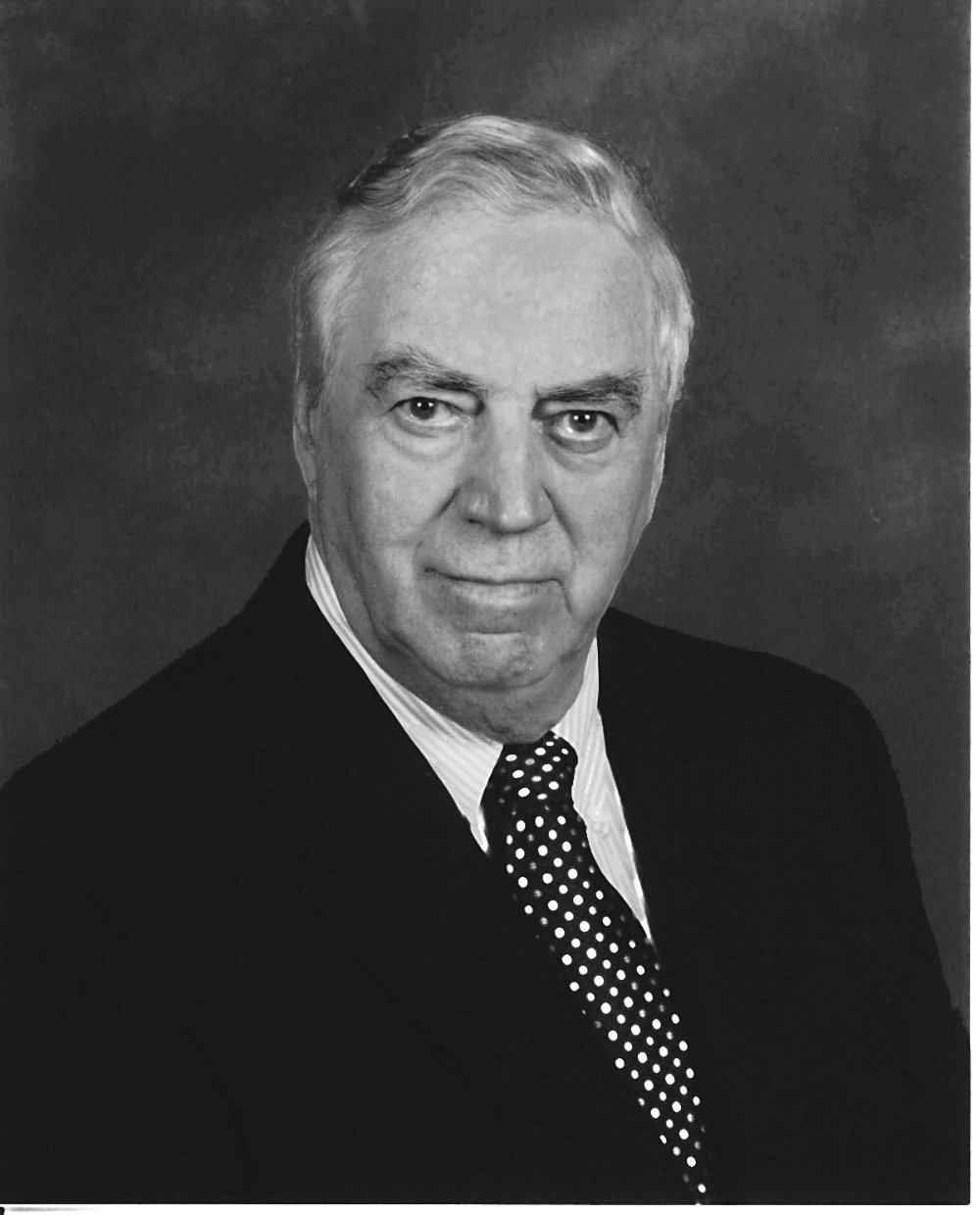 Don McDonald is most closely associated with the Saskatoon Hilltops, but junior football players across Western Canada should be thankful for his efforts. Saskatoon born, McDonald began his involvement with the Hilltops as an athlete from 1951-1952. More than 20 years after his own athletic career with the Hilltops team ended, he moved into the coaching and executive side of the sport of football.

As a national builder, McDonald served as Canadian Junior Football League (CJFL) Commissioner for eight years and Past Commissioner for five years. He has been a Director of Football Canada for twenty-two years, Vice-President Finance for two years, and Vice-President Operations for two years. Don also served as Game Convener for the Western Canada Junior Football playoffs in both Regina and Vancouver.

Don is a Life Member of both the Hilltops and the CJFL, and has received Volunteer Awards from the Saskatchewan Roughriders Football Club and Sask Sport Inc. He has been honoured with a Football Canada Executive Award, was named Saskatoon Kinsmen Sportsman of the Year in 1989, and was named Saskatoon Citizen of the Year in 2005. Don served as president and director of the Saskatoon Sports Hall of Fame for ten years and he also served on the Saskatoon Sports Council for six years, the Saskatoon Minor Football Association for eight years, and the Saskatchewan Sports Hall of Fame and Museum for eight years.

Nearly 60 years after first suiting up with the team, McDonald to this day remains active with the Hilltops.