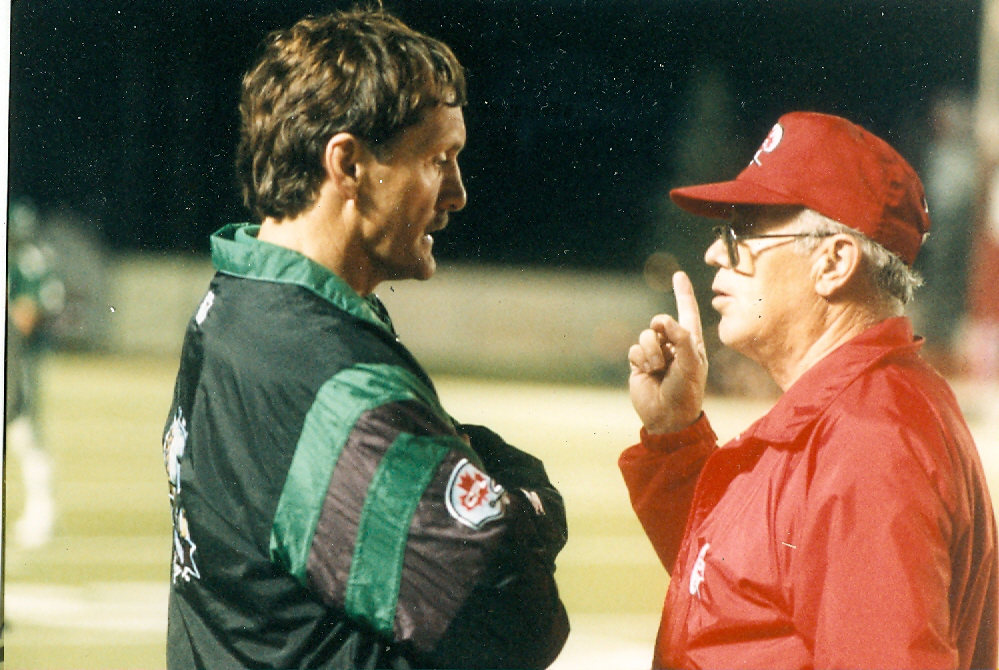 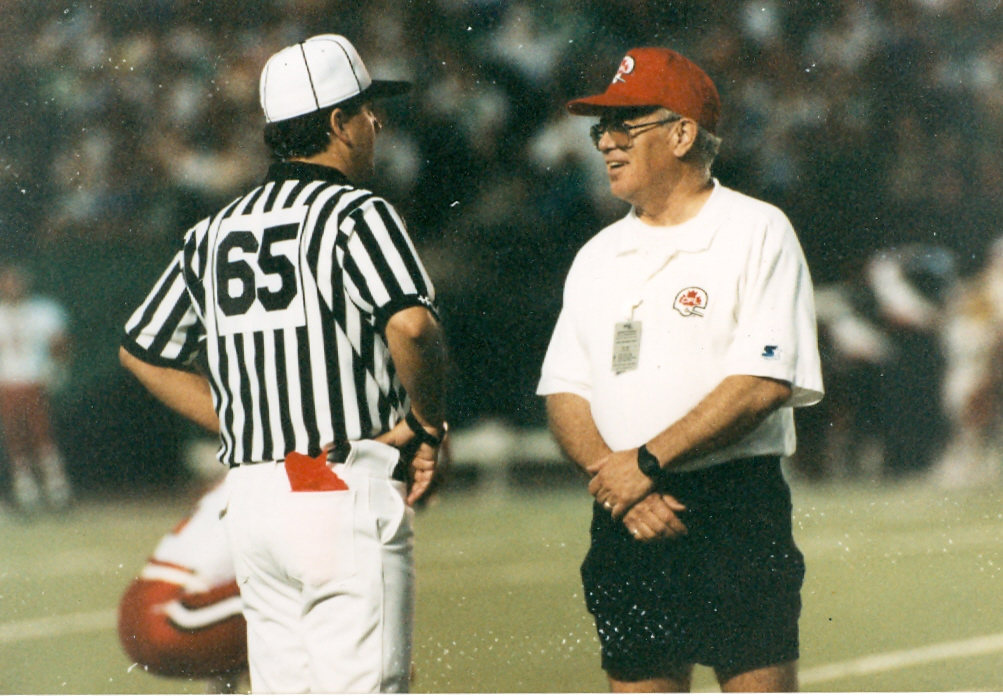 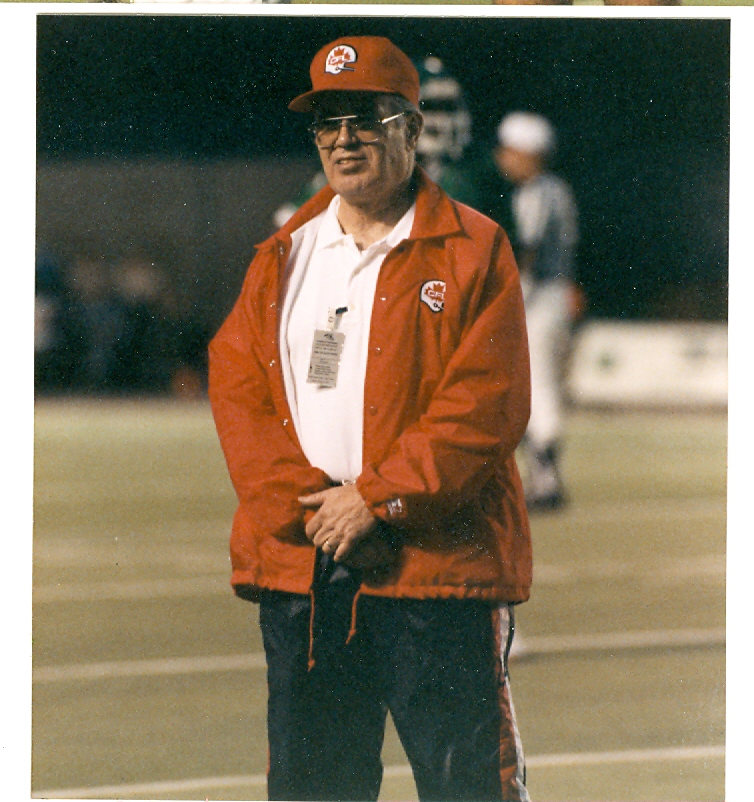 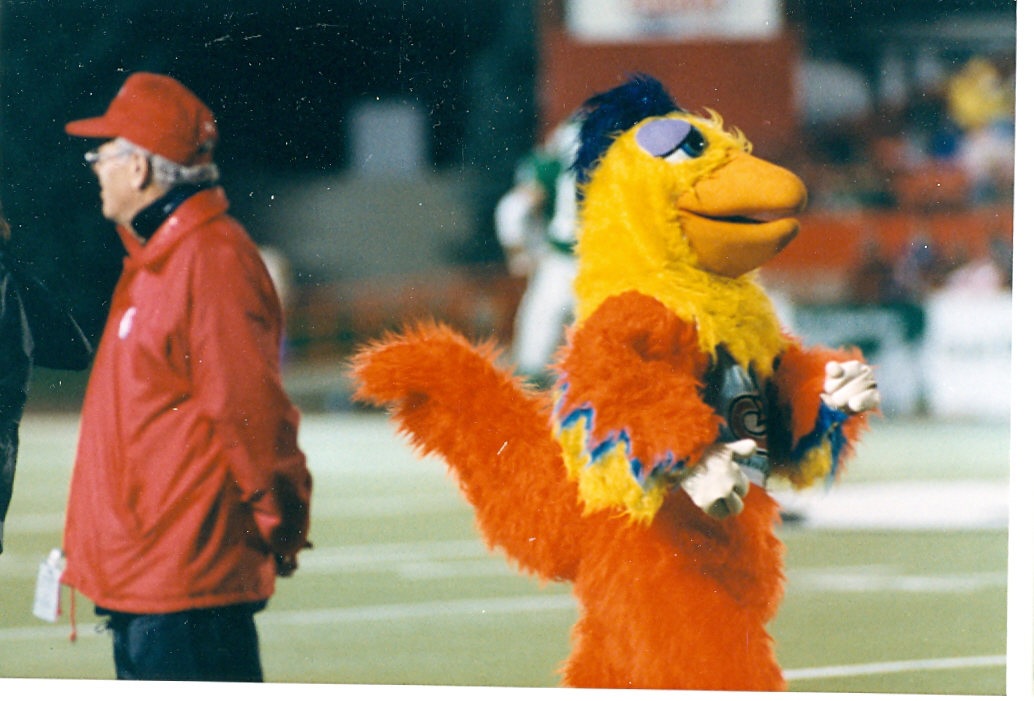 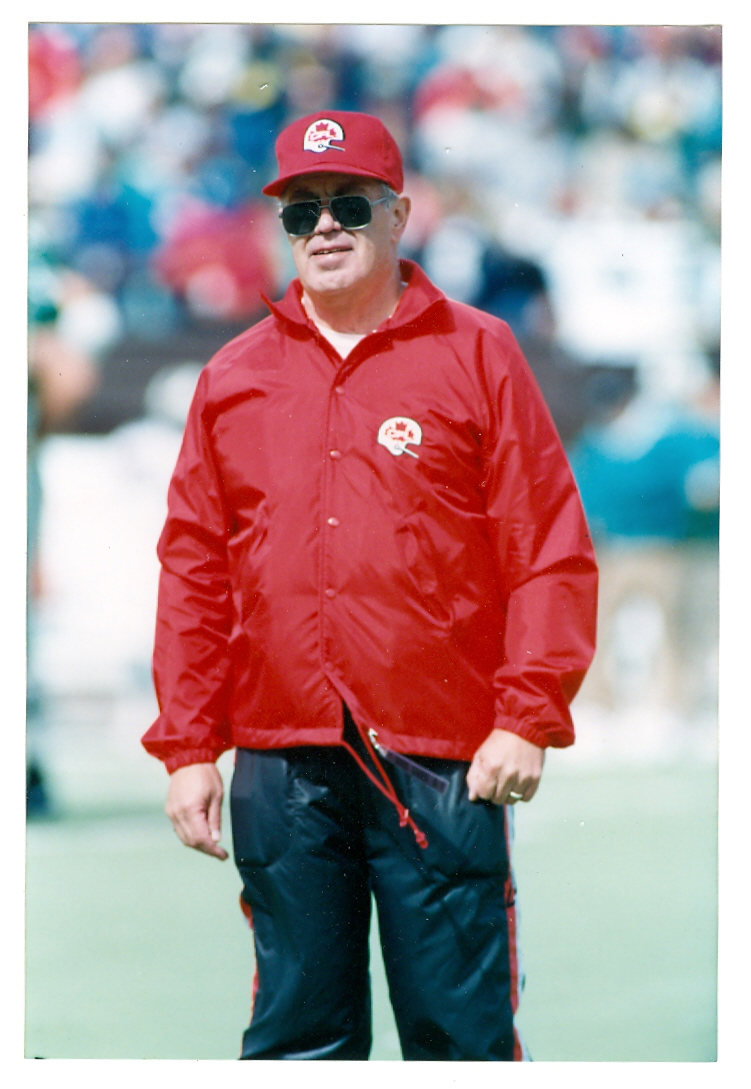 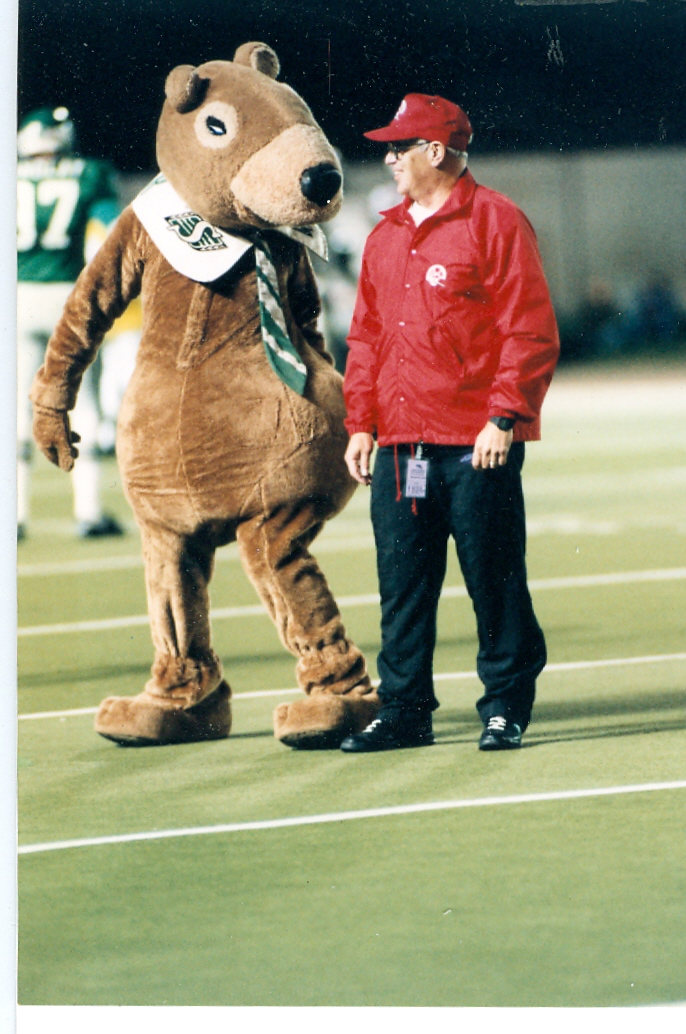 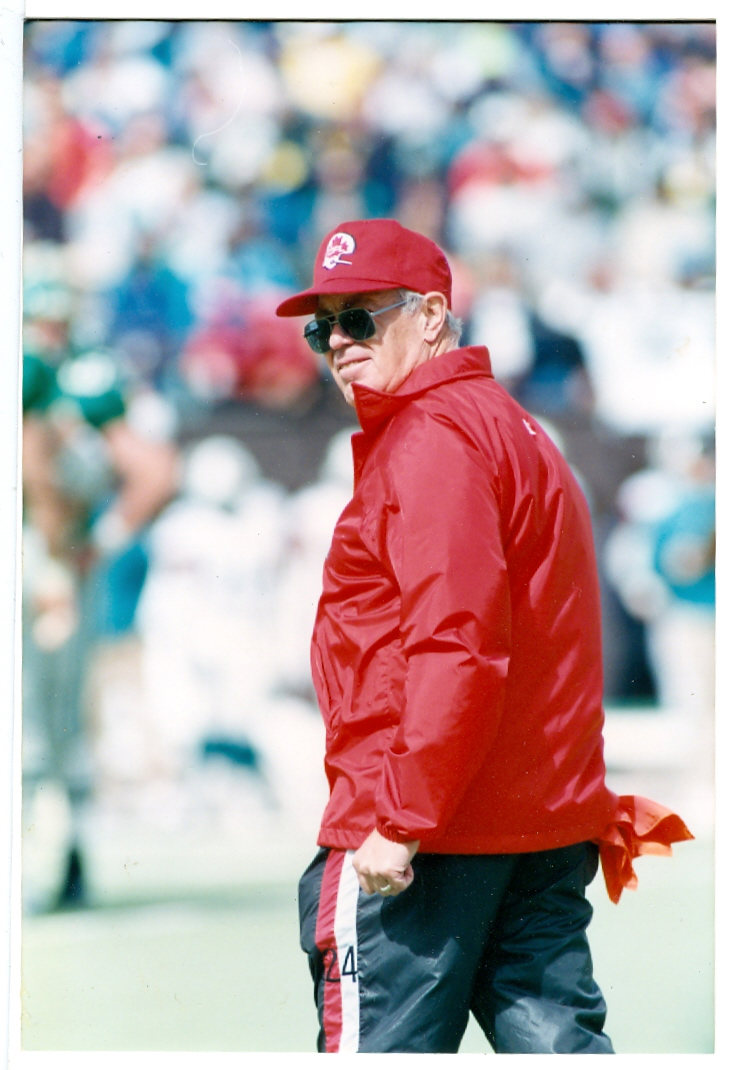 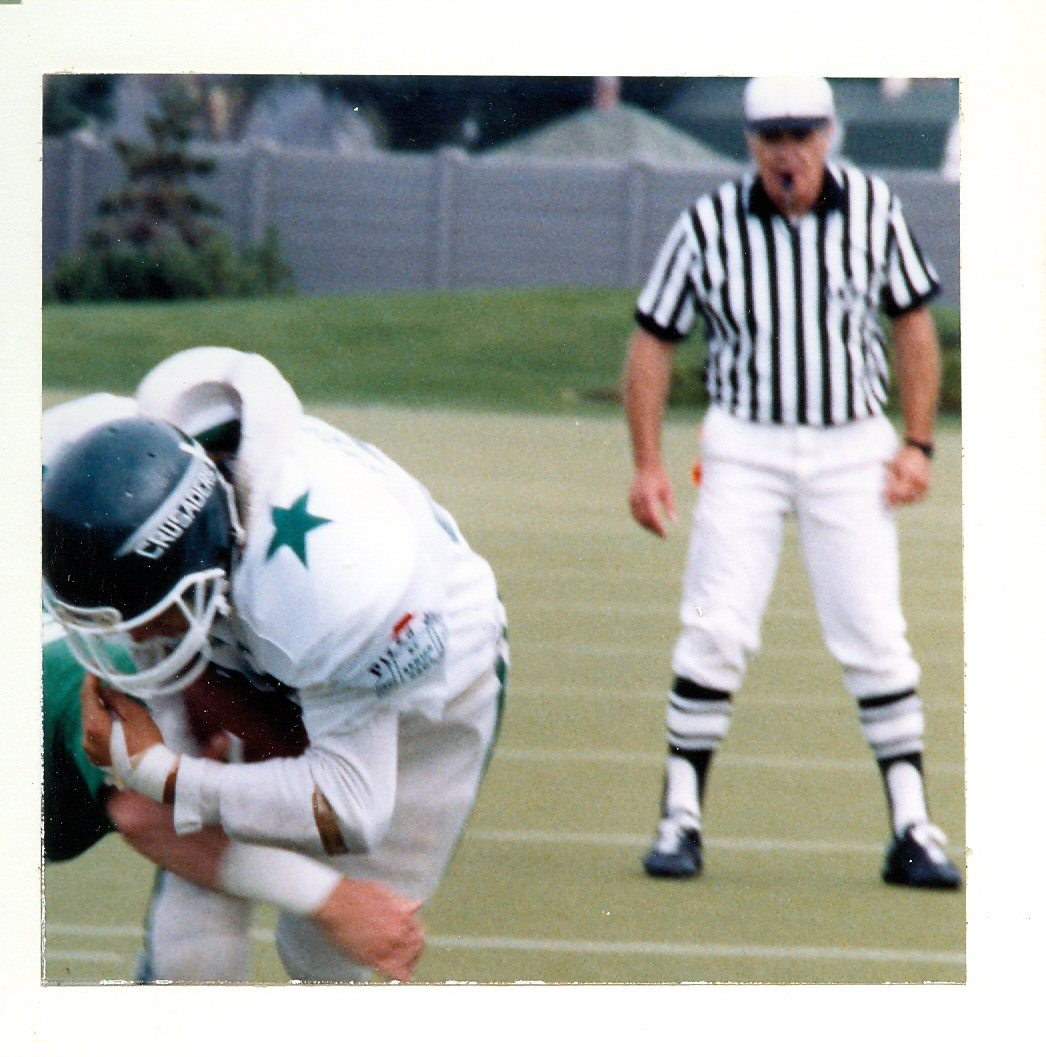 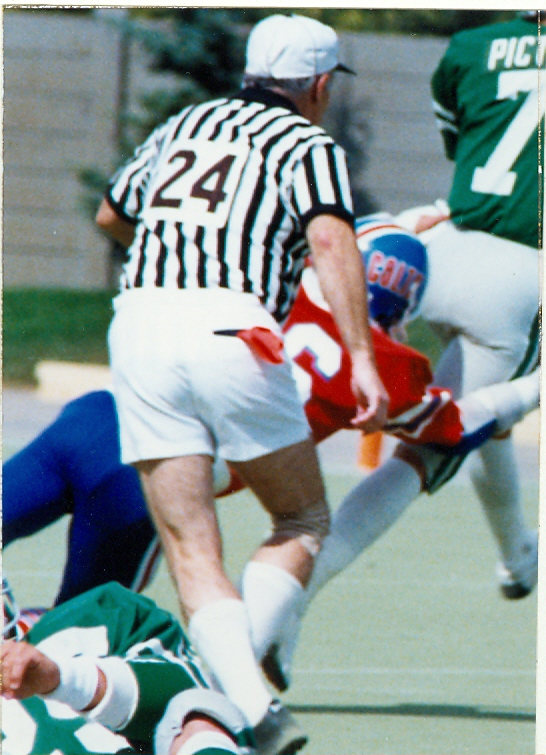 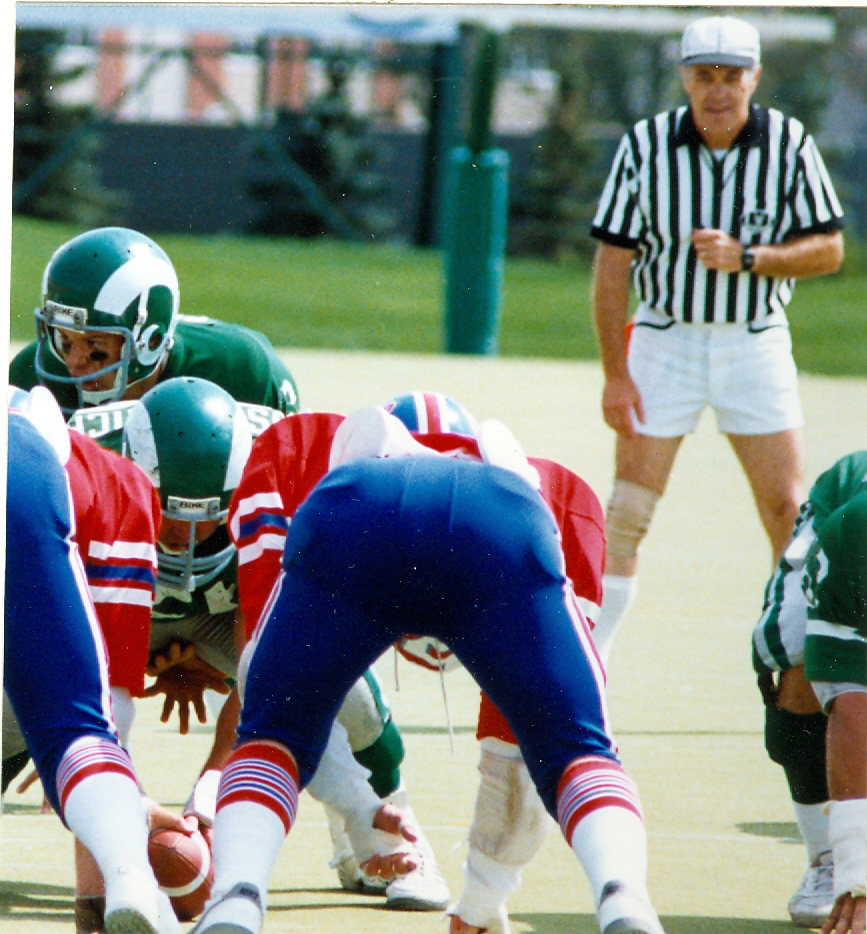 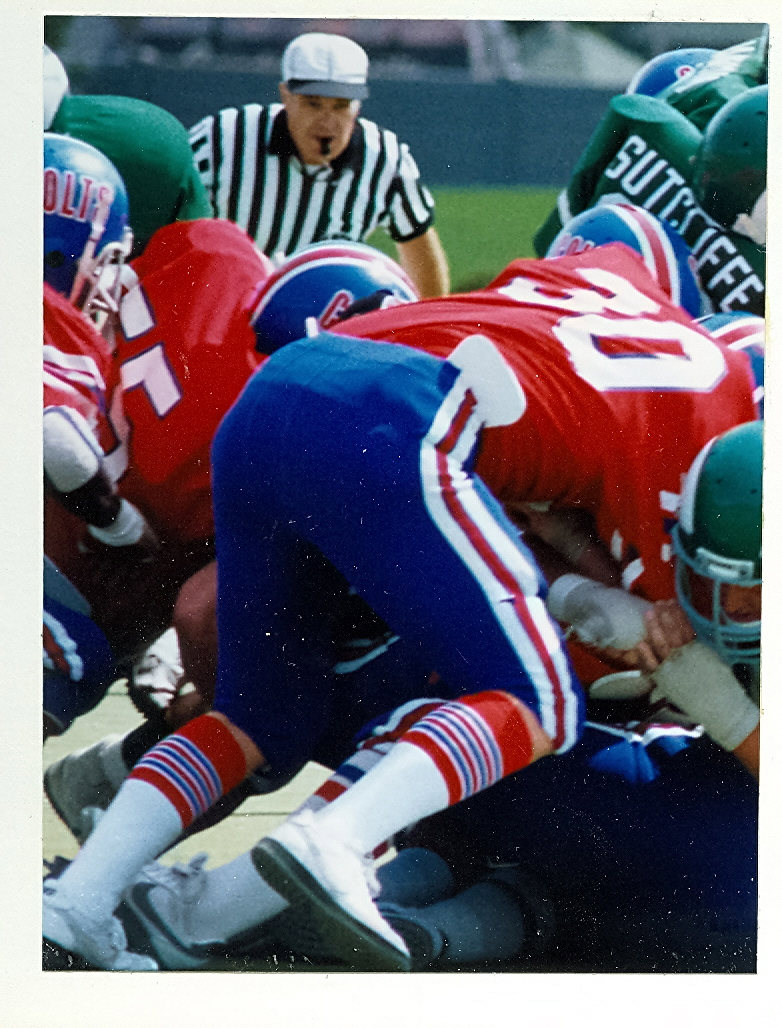 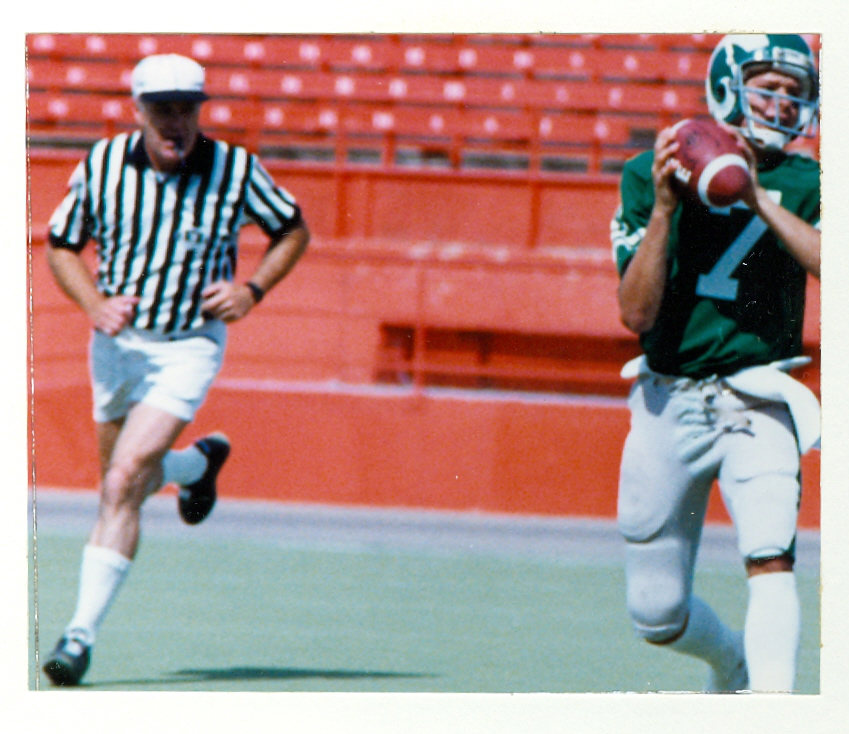 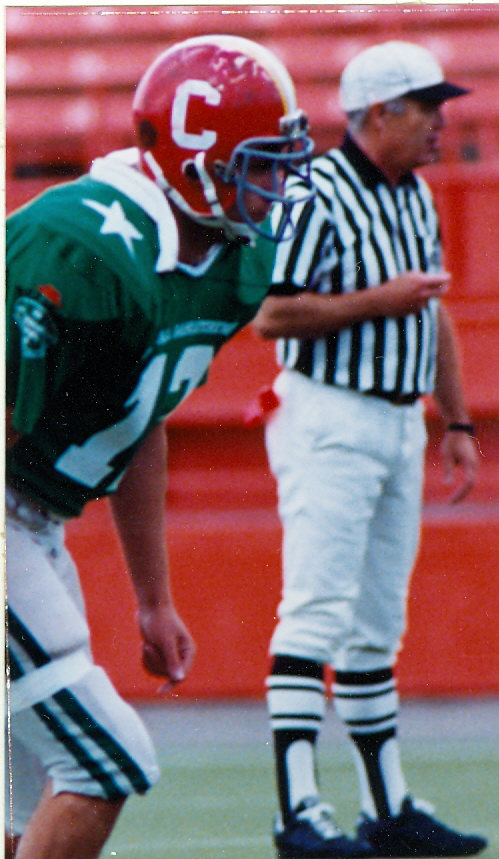 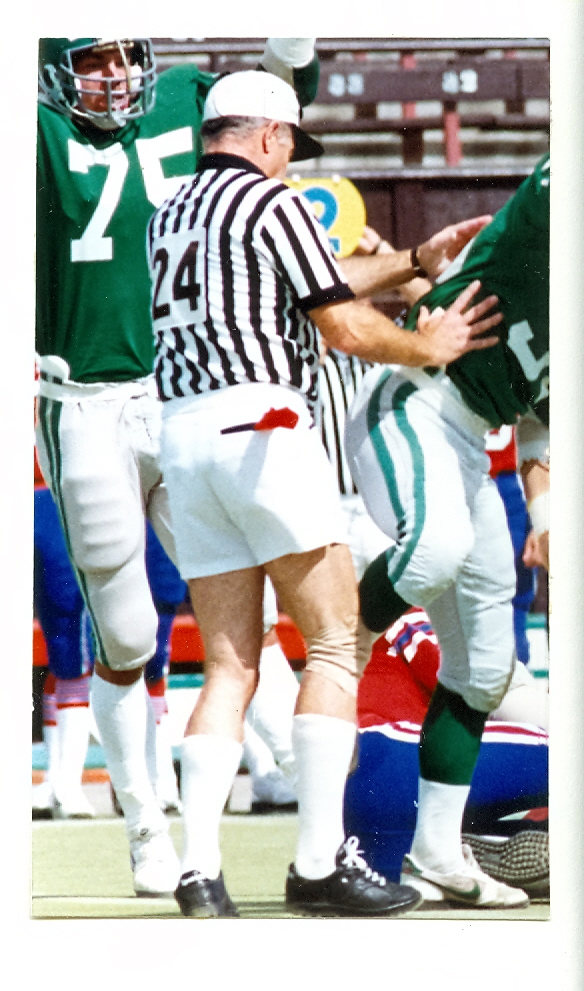 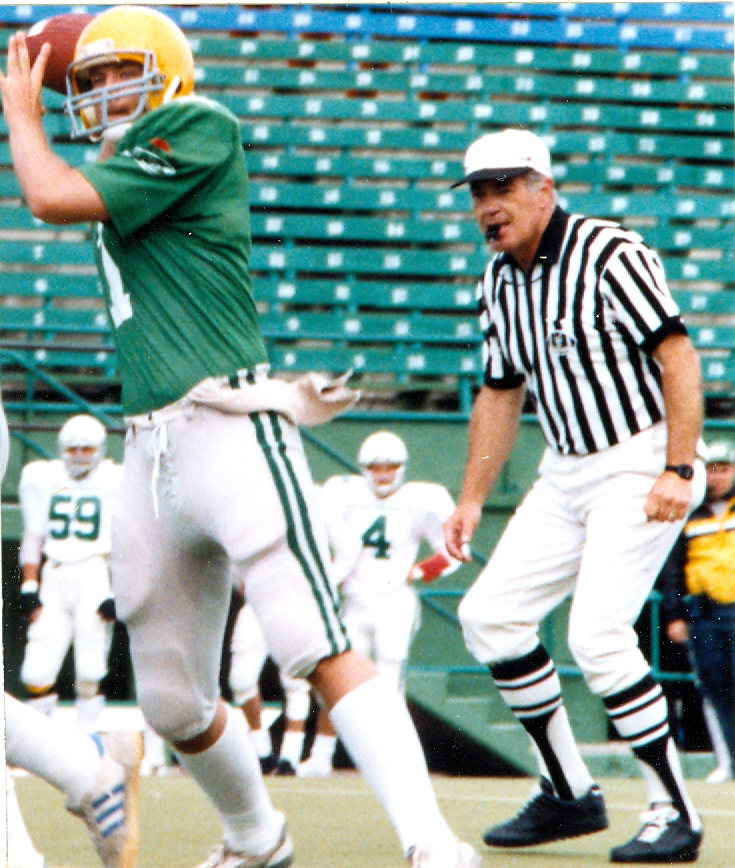 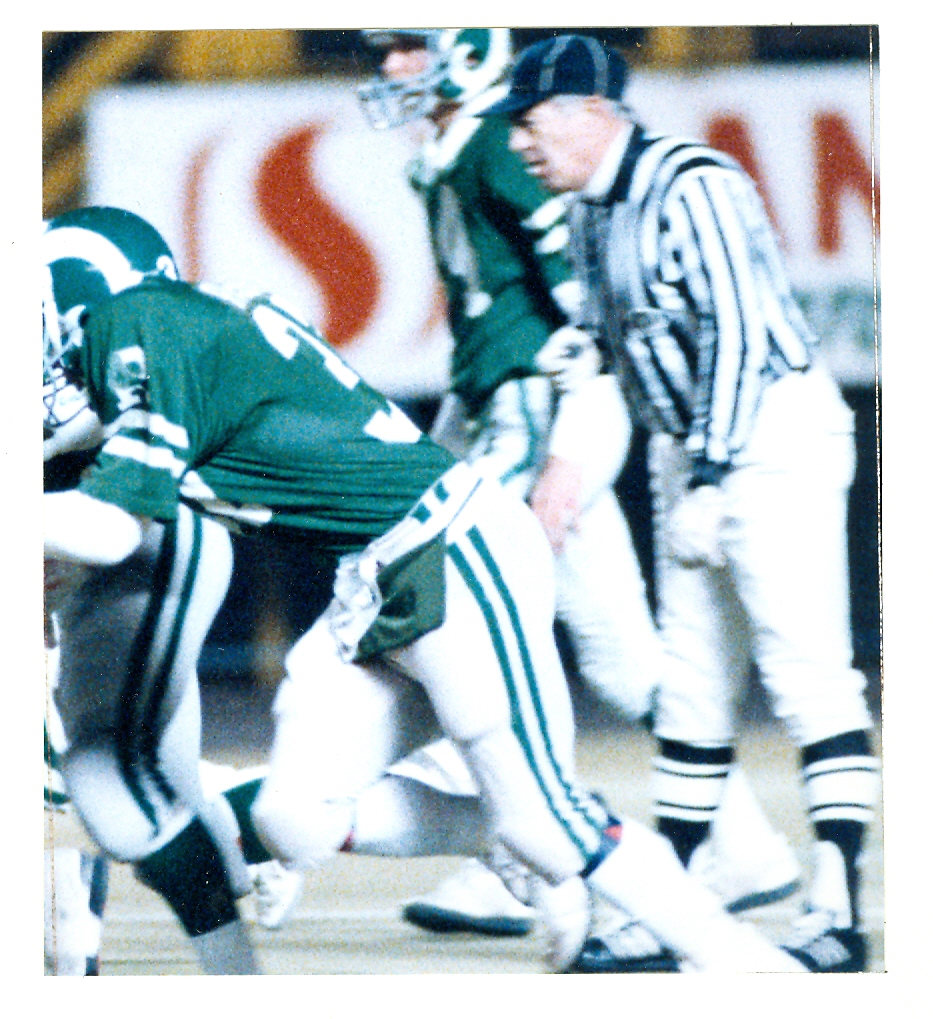 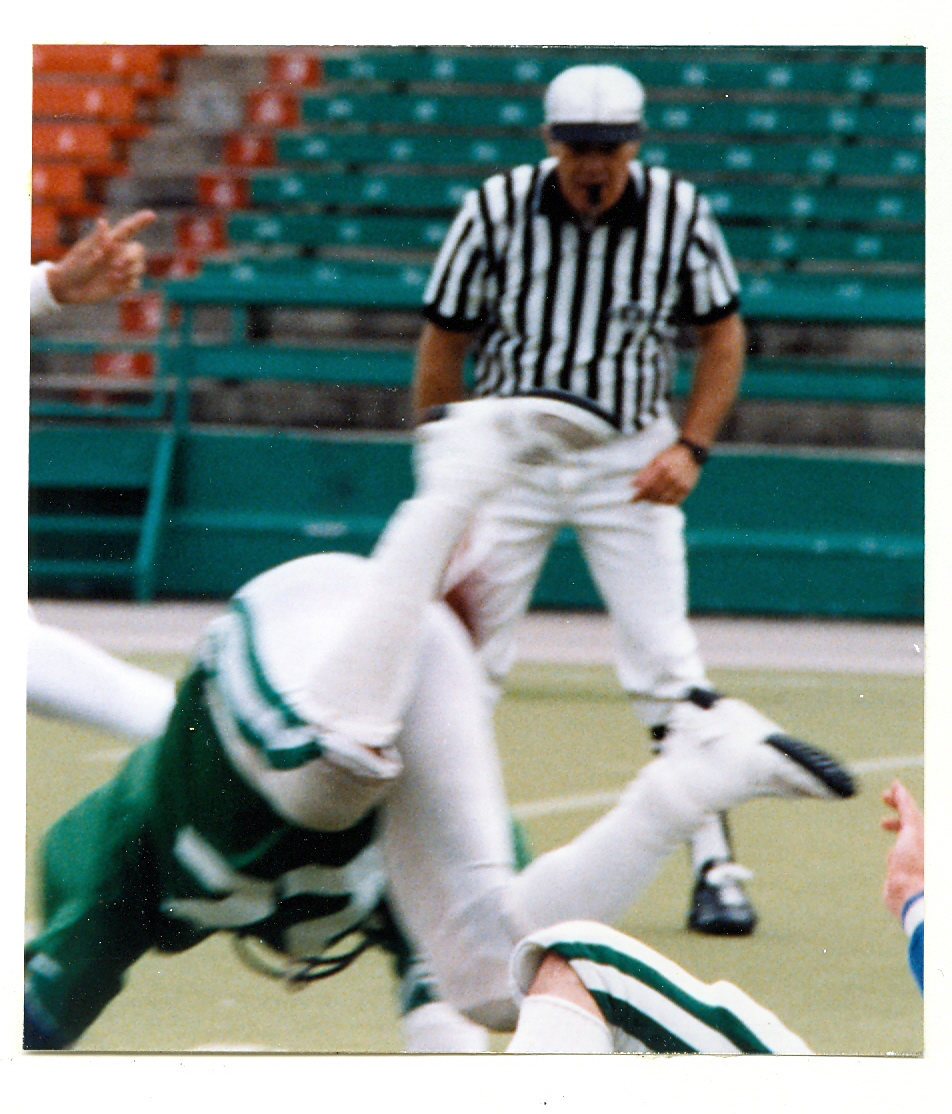 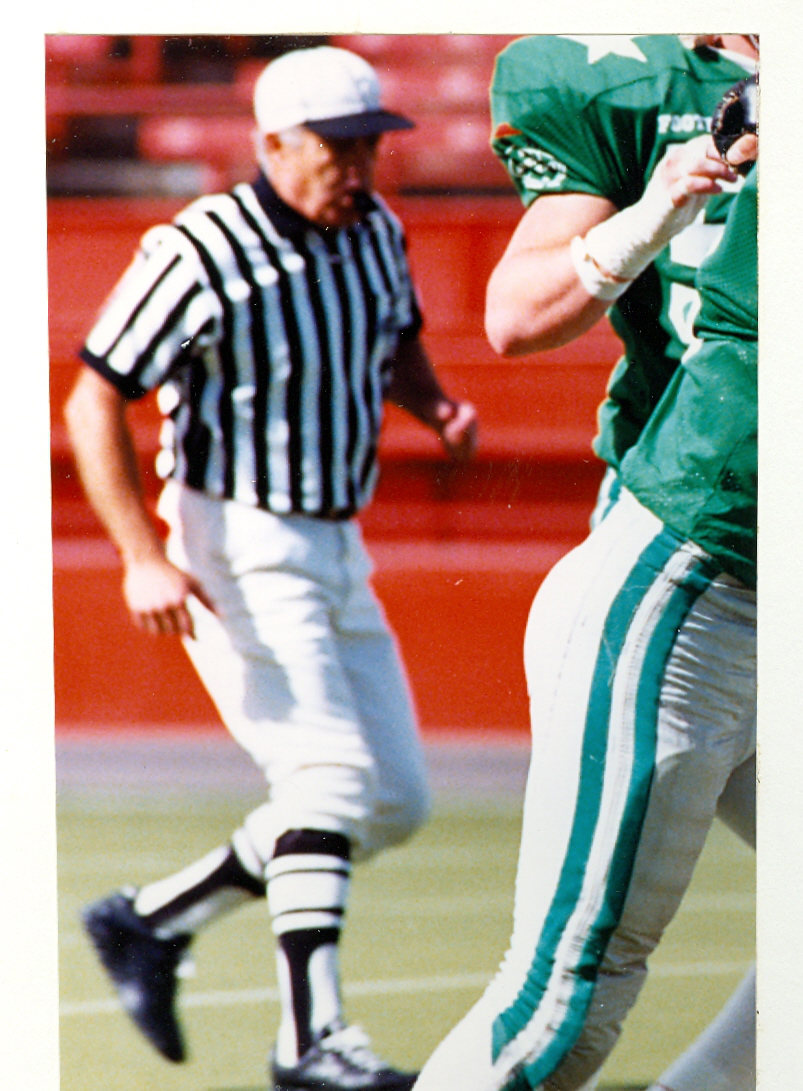 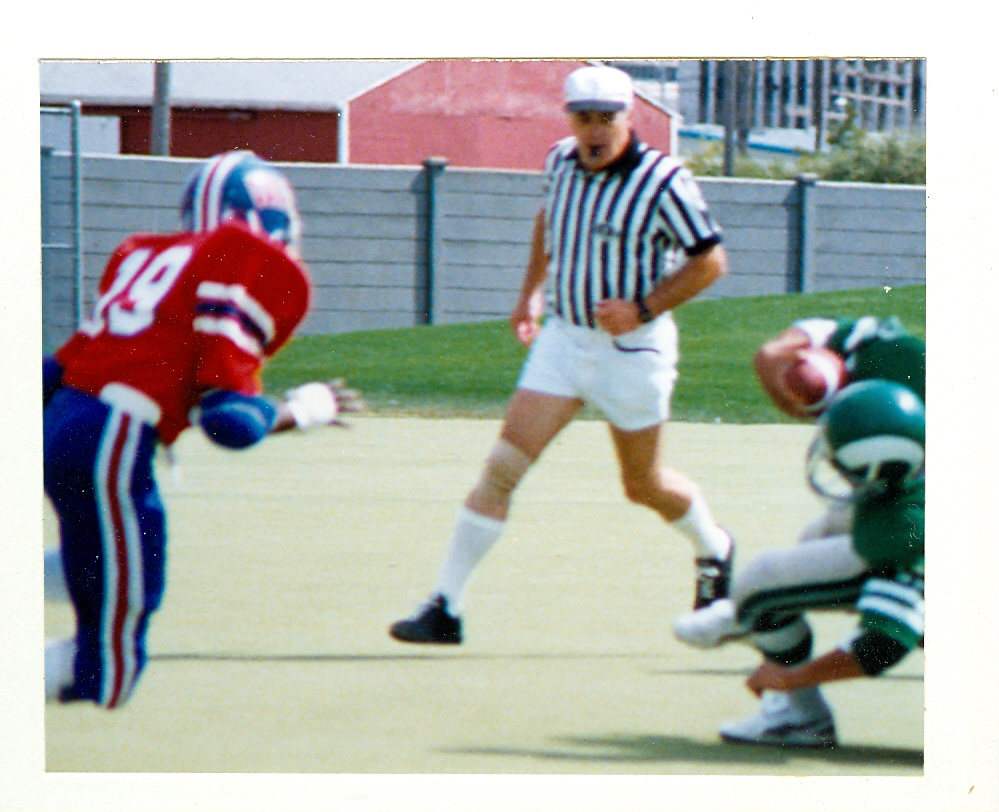 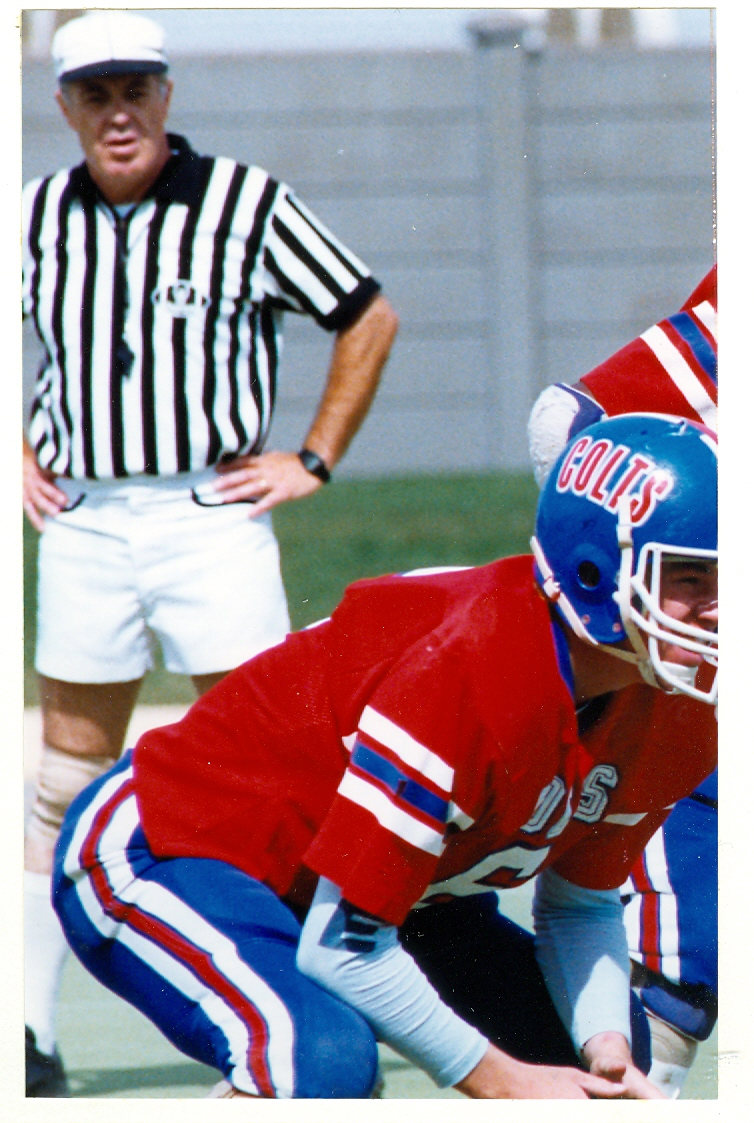 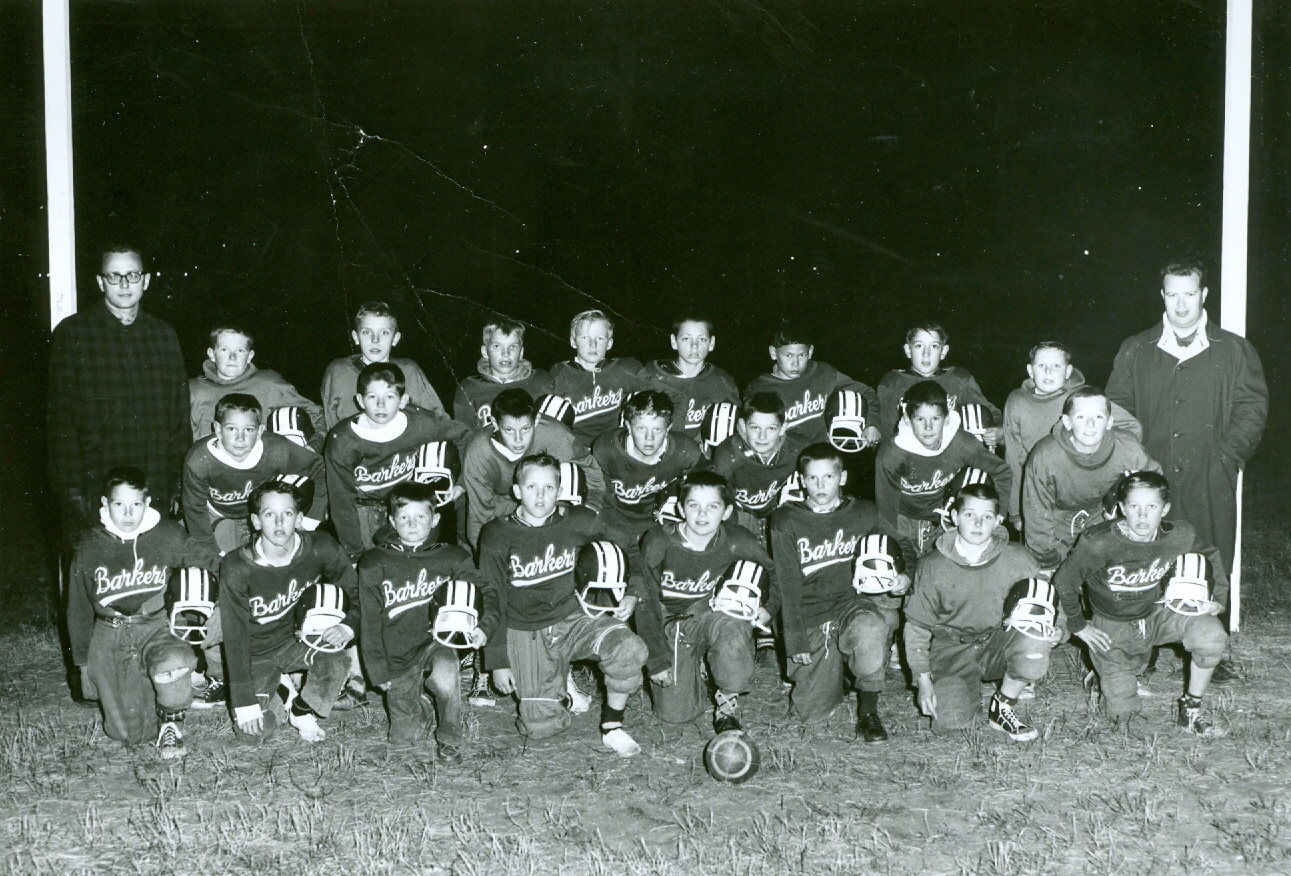 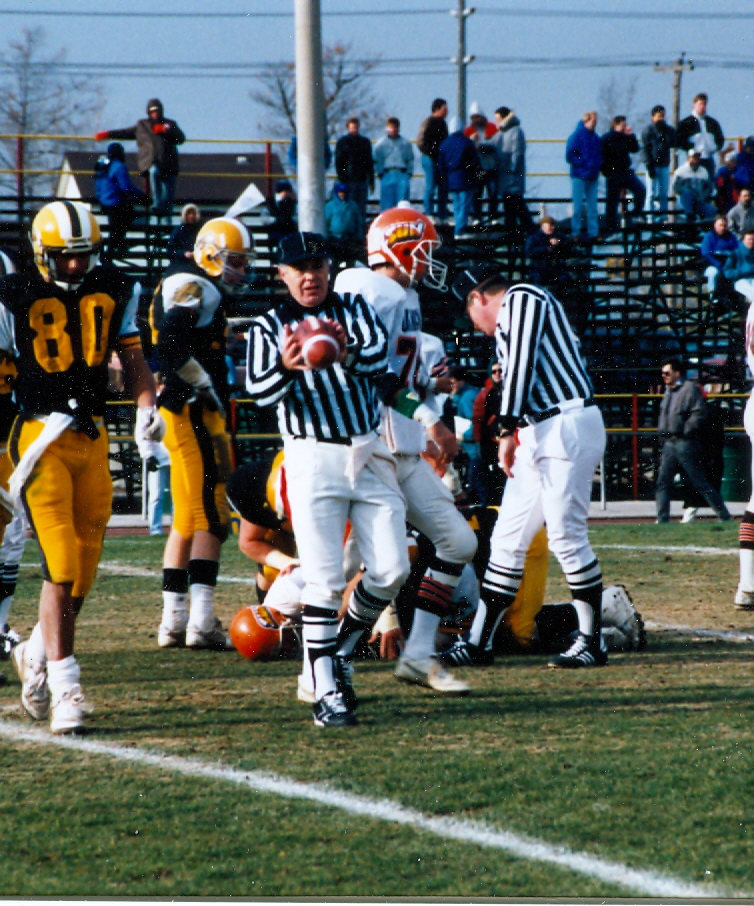 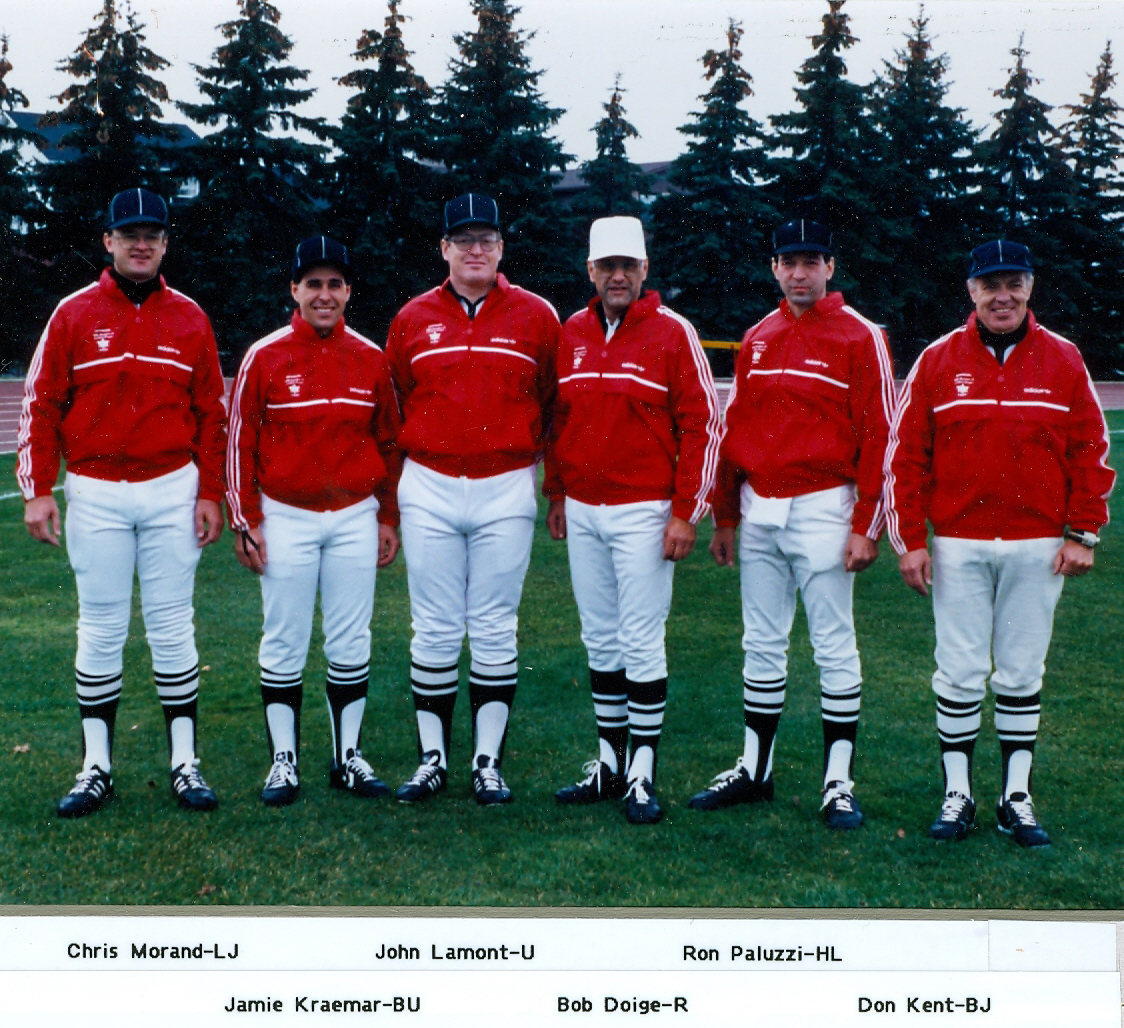 Don was introduced to the game of football as a high school athlete. In 1959 he began coaching with Queen City Minor Football but after a few years, picked up a whistle to become a football official.  From 1962 to 1988 Don officiated in several football leagues and led clinics for rules and field mechanics.

In 1974 Don was invited to become an official in the Canadian Football League (CFL). He has been part of the CFL’s Regina timekeeping crew since 1981 and worked at the 1995 and 2003 Grey Cup games.  He has officiated in Canadian Junior Football Finals 5 times and has presented at Canadian Football Officials Association National Clinics on 4 occasions.