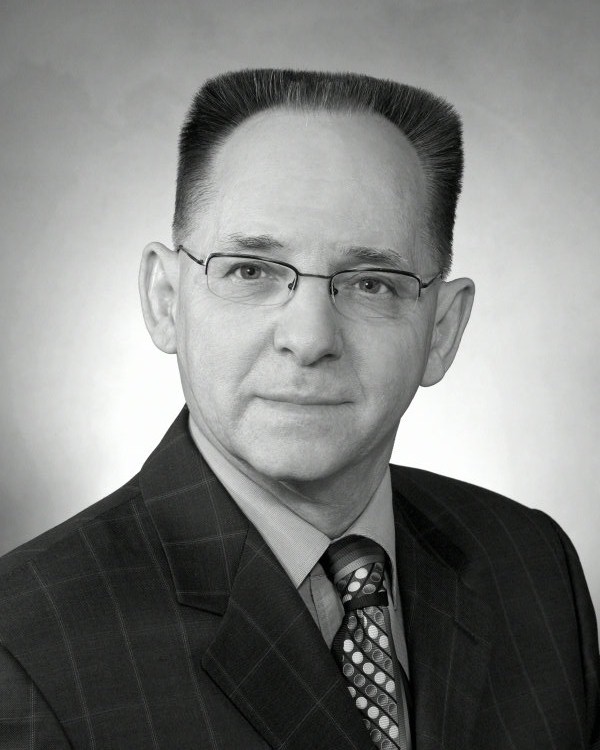 Don Funk’s love of the sport of softball began in the late 1960’s and early 1970’s when as a player, Don suited up for a number of senior men’s fastball teams across Western Canada. In 1978 Don began his association with the Saskatoon All-O-Matic A’s Senior Men’s Fastball Team and took softball in Saskatchewan to new heights.

Don acted as sponsor, manager and for a brief time coach of the All-O-Matic A’s until 1987. During those years, All-O-Matic captured a total of six provincial men’s titles, along with four silver and two bronze medals at the national championships. During Don’s years as sponsor, manager and coach, All-O-Matic toured the globe extensively. In 1981 and 1986, the club won the Japan Cup. The club also made numerous trips to the United States for International Softball Congress tournaments, traveled to New Zealand and in 1986, toured China and Taiwan.

In 1989 Don moved onto sponsoring and coaching the Saskatoon Magic Junior softball team until 1992. Under his guidance, the Magic captured two provincial championships and a bronze at the national level. From 1988 to 1990, Don served as Director of the National Men’s Softball team, who in 1989 won silver medal at the world championships.

As an event promoter, Don Funk helped build awareness of softball in Saskatchewan by bringing world class softball teams and events to Saskatoon. From 1979 to 1987, Don created and organized the All-O-Matic/Labatt’s International Softball Tournament hosting national championship caliber teams from the United States. In 1987, Don helped the City of Saskatoon host the International Softball Congress Men’s World softball championships marking the first time in the tournaments 40 year history that the event was held outside of the United States. The tournament set a new standard in attendance and gate receipts. The following year, Don co-chaired the International Softball Federation World Championships in Saskatoon. Once again, the tournament set an all-time single day attendance record and provided the largest gate receipts in the history of the tournament.

Don has also served and represented Canada internationally in softball. In 1988, Don was appointed chef de Mission representing Softball Canada at the Pan Am trials and the World Congress meetings. In 1990 and 1991, Don served as commissioner for the International Softball Congress Canada West Division.

Don has been recognized as a civic leader for his accomplishments in promoting sports in Saskatchewan, in particular softball. In 1983, the All-O-Matic A’s were honored by the Province of Saskatchewan as goodwill ambassadors and in 1998, the federal government recognized Don Funk for his efforts by awarding him a Certificate of Merit for his contribution to his community.