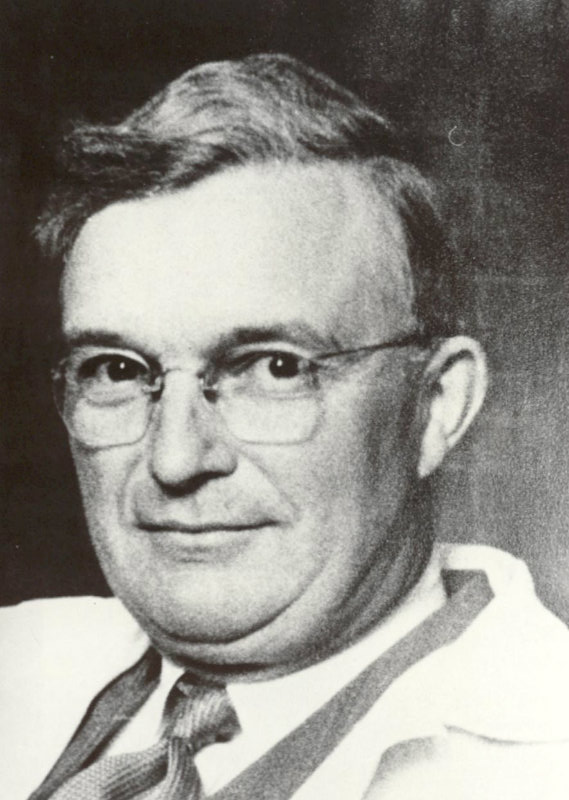 Rawson was an outstanding athlete, a successful coach and a founding father of wrestling in Saskatchewan.

Donald was a member of the University of Toronto Wrestling Team from 1922 to 1928. During this period, he won the Canadian Intercollegiate Athletic Union 147-lb Weight Class Championship three times.

In 1928, Doc joined the staff of the University of Saskatchewan. The following year he formed a wrestling club at the university. He amassed a record of eleven conference championships and only three defeats during his tenure as coach.