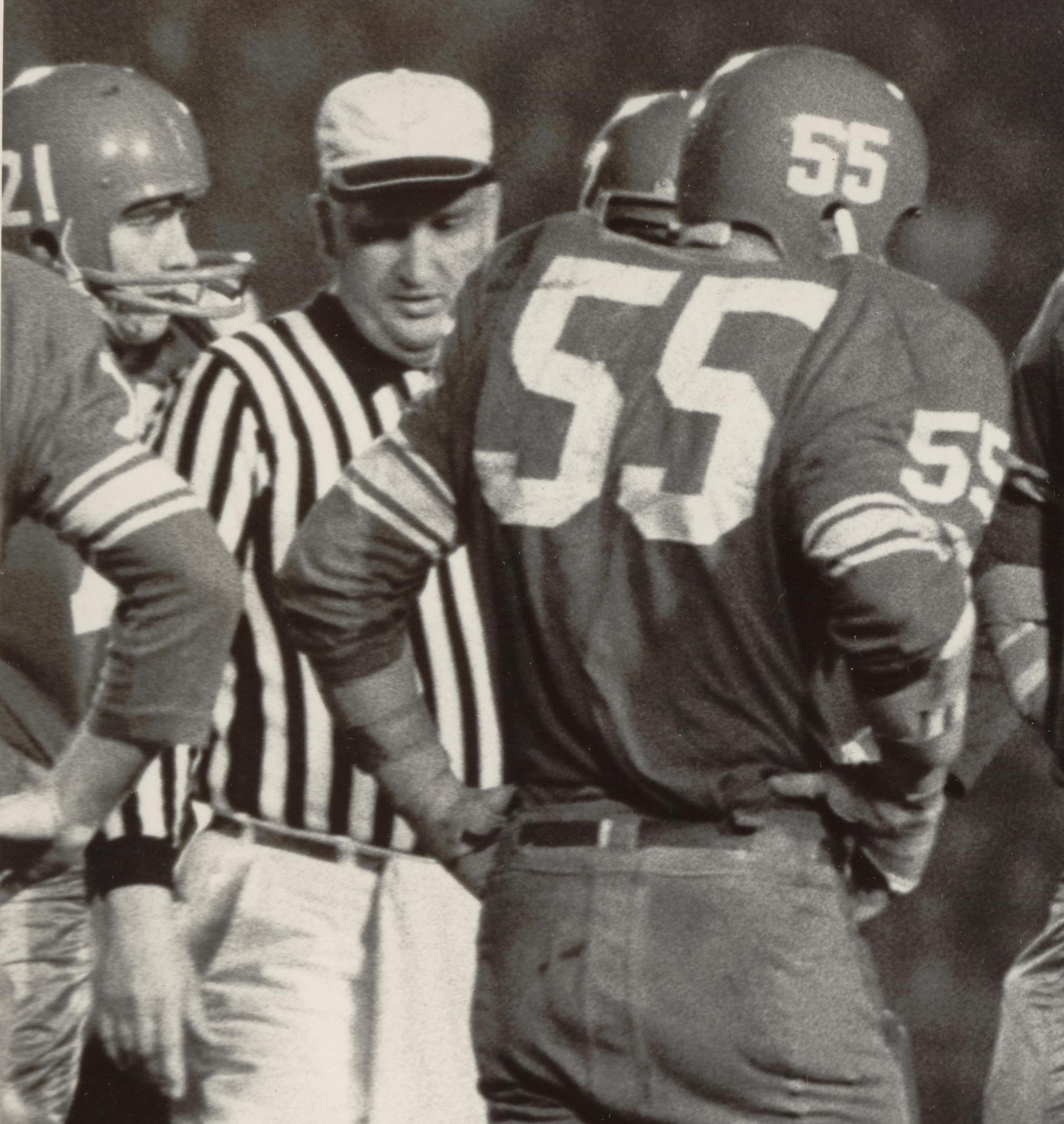 In 1940, this lineman began a six-year involvement with the Saskatchewan Roughriders as a player, coach and administrator.

In 1946, King began officiating. He worked over 1100 games, including four Grey Cup finals.  He was an on-field official for 25 years, an officiating supervisor for 11, and president of the Regina Football Officials Association for seven years.