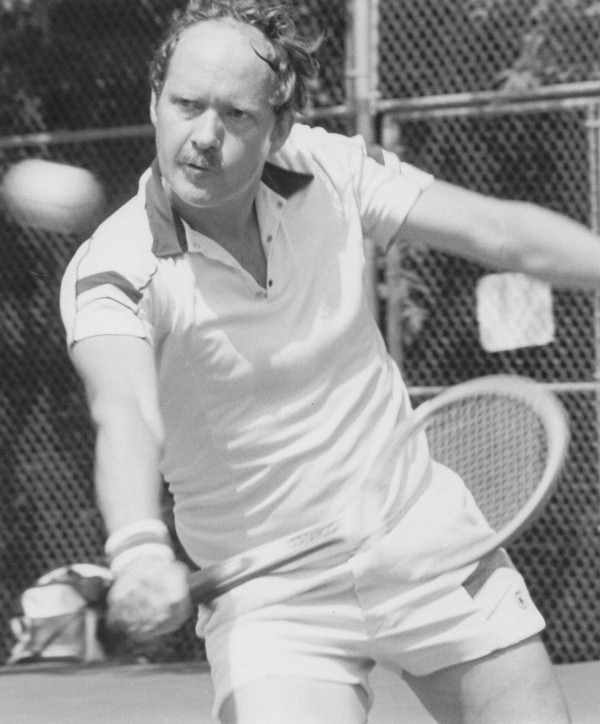 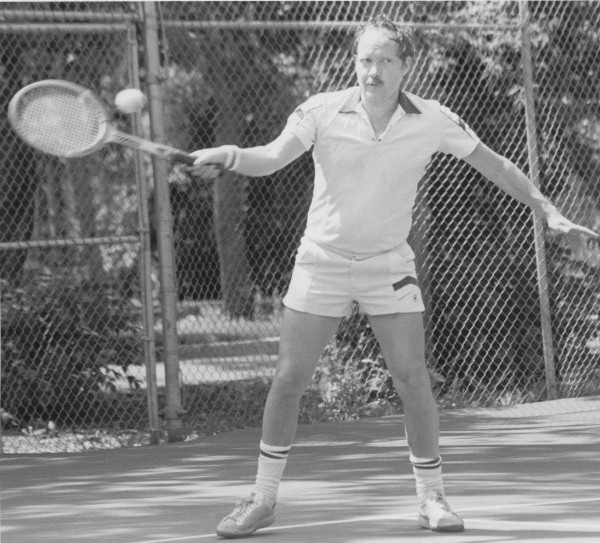 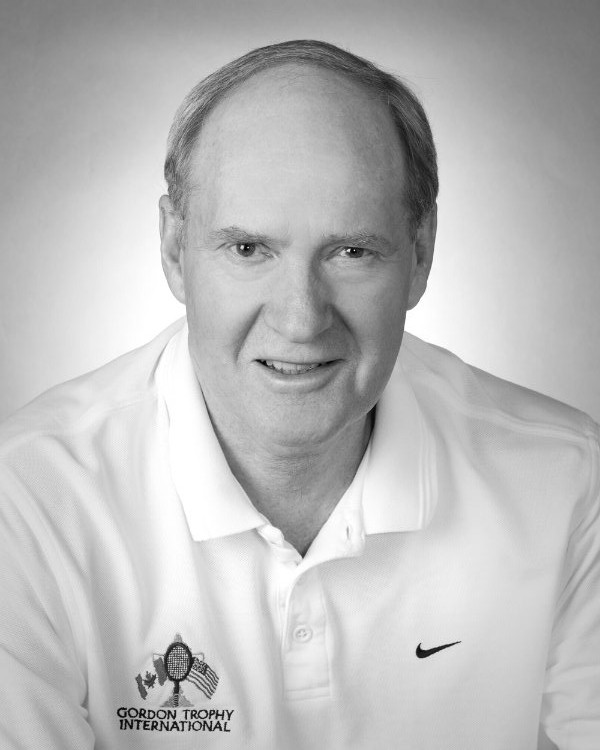 Don Axtell began his tennis career in 1947 at the age of four. Six decades later, he’s still serving up championships.

Axtell quickly made a name for himself on tennis courts across the province after making the move from San Francisco to Saskatchewan in 1968. In addition to numerous city and club titles, he won 39 provincial indoor and outdoor tennis championships in singles, doubles and mixed doubles from 1968 to 2001. He still remains active in the sport on the local, provincial, national and international levels.

Outside the province, he was also proficient. In 1999 he was the Western Canada champion in men’s 45 and over doubles and men’s 55 and over singles. He followed that up with a men’s 60 and over doubles title in 2004. Six national championships followed during that period. In 1983 he was ranked seventh in the country in 35 and over men’s singles, and rose as high as No. 2 for men over 55 and men over 60 in 1999 and 2003, respectively. Beginning in 2000, Axtell represented Canada at four international tennis competitions. The International Tennis Federation ranked him 15th in the world in 55 and over men’s singles in 2002.

Prior to moving north from the United States, Axtell was familiar with championship tennis. He won his first title – the Northern California 15-and-under junior championship – in 1958. High school and state titles ensued, as did a tennis scholarship to Idaho State University in Pocatello, Idaho from 1961 to 1965. Following up conference and regional championships, Axtell advanced to the quarter-finals in singles and the semifinals in doubles at the 1964 NCAA Division II Tennis Championships. He was named an NCAA Division II All-American that same year.

Axtell was inducted into the Idaho State University Sports Hall of Fame in 1995.