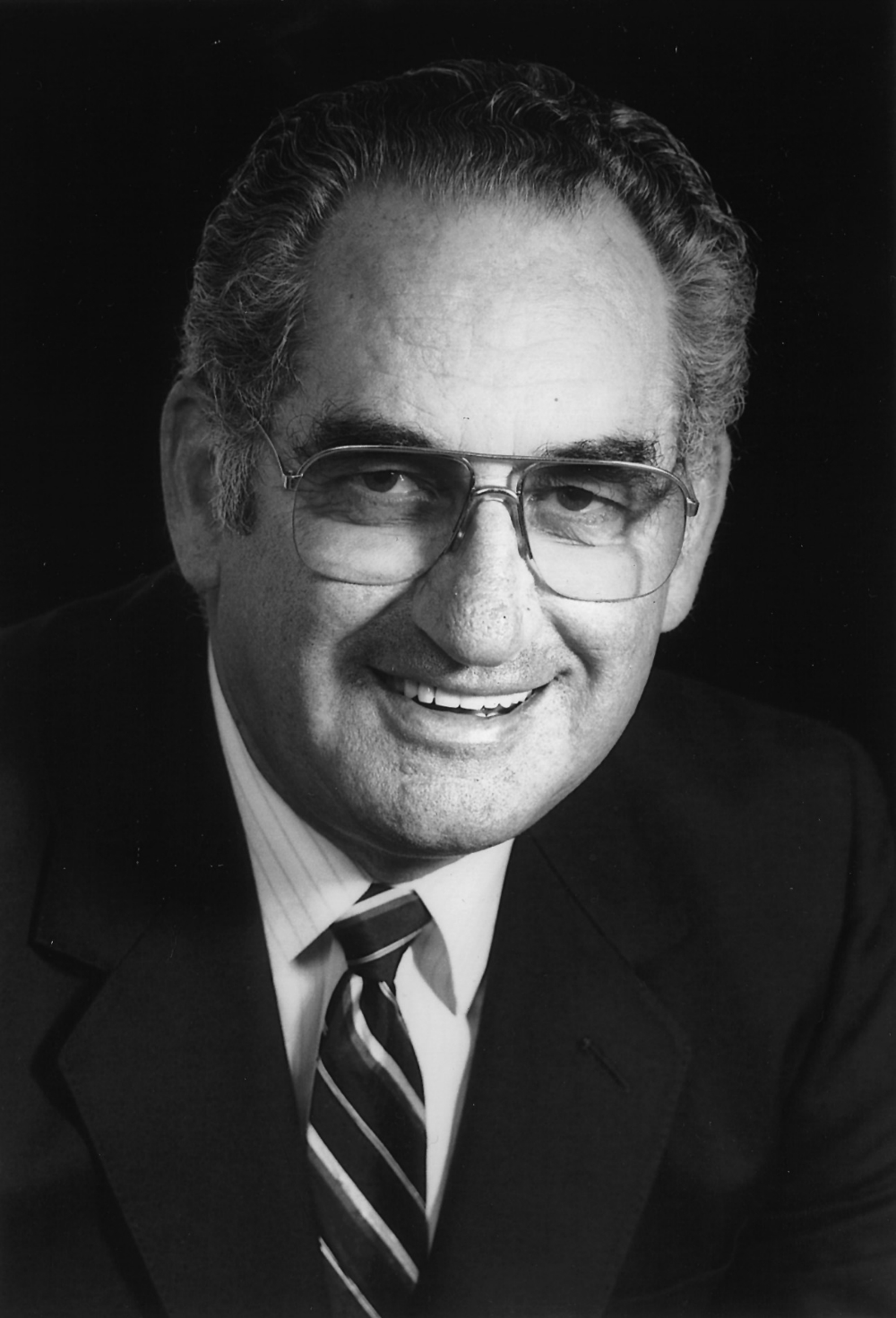 Born in Craik, Saskatchewan, Del Wilson has been a fixture with the Regina Pats hockey club, boasting a twenty-five year career with junior hockey in Regina and a lifetime of dedication as a builder in Western Canada.

Del began his hockey career as a goaltender with the Regina Abbotts in 1945 and the Regina Pats from 1946 to 1947. He moved into the administrative side of the sport when he began coaching the Regina Pats Minor Hockey teams in 1948; coaching Bantam, Midget, Juvenile, and Junior B teams simultaneously until 1965, amassing an impressive thirty-five provincial and three international titles. Del would later assume the role of General Manager of the Regina Pats from 1956-1968, while scouting Western Canada for the National Hockey League (NHL) Montreal Canadiens, a position he would hold for forty-seven years.

Wilson led a group of investors to purchase the Pats in 1970, and once again served as general manager and president of the club, positions he held for another six seasons. He led an All-Star Team to a gold medal in Edmonton in 1967 against a Russian team in the Labatt Cup; and the Pats to a silver medal at the Ahearne Cup in Sweden in 1973. In 1974, Del enjoyed one of his greatest highlights when the team he had built and managed captured the Western Hockey League (WHL) Championship and won the Memorial Cup.

Del left the Pats in 1980 and continued to make his mark in hockey at the national level, serving as chairman of the board of the WHL for six years, including one year as president as well as chairman of the board of the Canadian Major Junior Hockey League. He was Referee-in-Chief of the WHL from 1980 to 1982, and retired after 46 years, as a scout for the Montreal Canadiens in 1995.

For his contributions to the sport of hockey, Del Wilson received the WHL Board of Governors Award in 2005. The Del Wilson Trophy, awarded annually to the top goaltender of the Western Hockey League, was named in his honour.