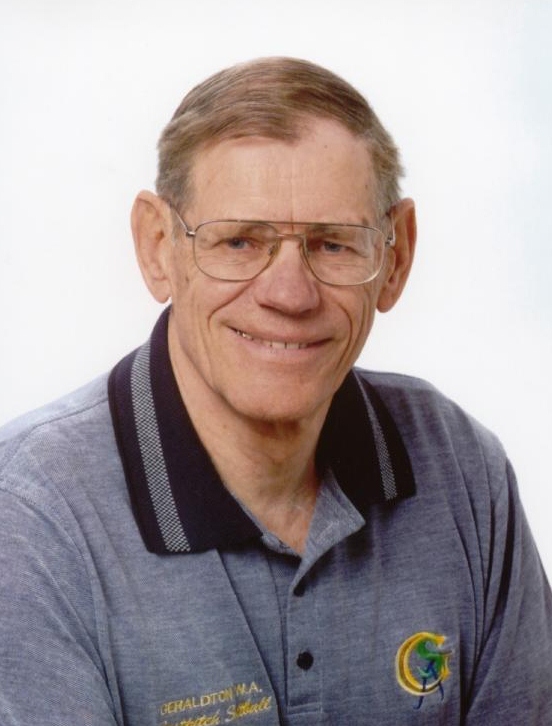 David Pearce, who was born in Montreal, began his association with the sport of softball in Regina when he was posted here with the R.C.M.P. and continued following his retirement from the force. Three groups in Regina that felt his administrative support were the Regina Minor Girls Softball League, A.C.T. Boys Softball, and Regina Gold Softball. David organized a series of clinics that served to improve the skill areas of the sport throughout the province.

From 1990 to 1994, he served as the Canada Games coach for the province and conducted a series of coaching clinics throughout the province. He also coached the Regina boy’s team in the 1974 Saskatchewan Games.

Nationally, David was the pitching coach for the Canadian Senior Women’s Team in 1979. He was the head coach from 1982 to 1989 of the Canadian Men’s National Team that won two Pan American Games gold medals in 1983 and 1987 and two World Championships. He also coached the Saskatchewan boys team that won the gold medal in the Jeux Canada Games in 1993.

David’s efforts also turned to the development of materials for the coaching programs in softball. Through his efforts, a cadre of training instructors was developed across Canada. Pearce also contributed ten instruction manuals for players and coaches that have been used and distributed by softball programs worldwide.

Mr. Pearce has served softball throughout the world by conducting coaching clinics in Italy, Australia, Bahamas, U.S.A., China, Japan, Central and South America. He, along with the 1983 Pan American Games gold medal team, was inducted in the Softball Canada Hall of Fame in 1997.