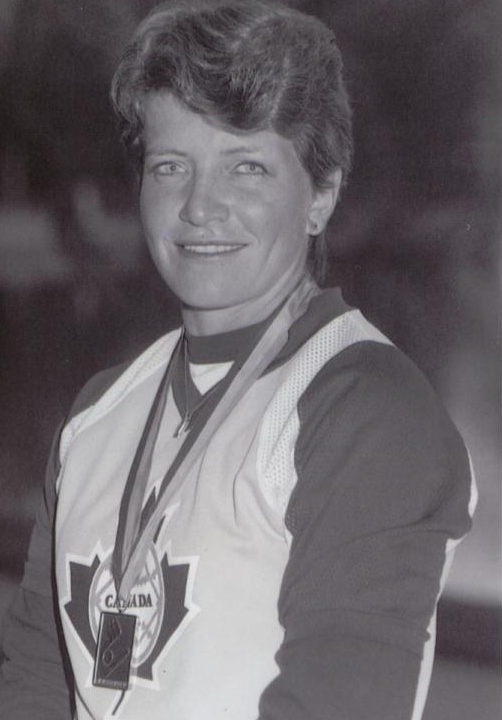 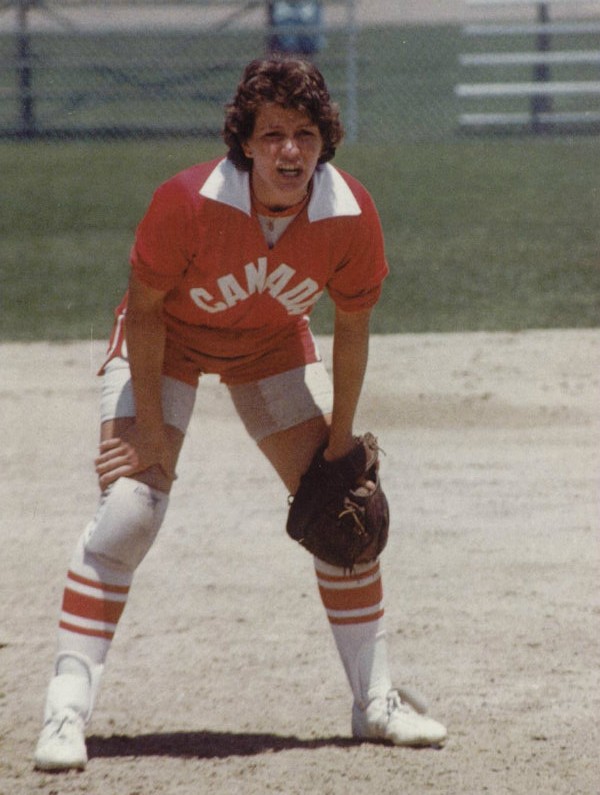 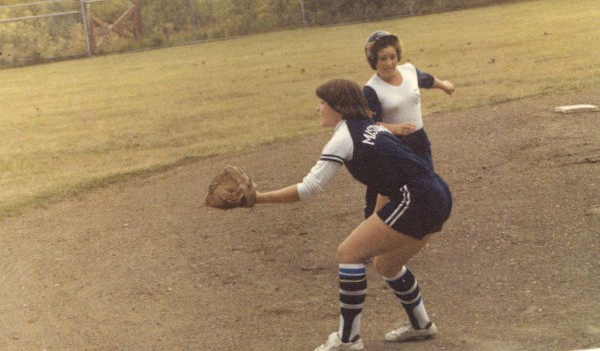 Darlene Solie was born in Saskatoon, spent time in Sedley and then was raised in Regina. She played her minor softball with the St. Patrick’s Redwings, O’Neill High School, and in the Regina Northside Girls Softball League. She led her high school team to three city high school championships in 1970, 1971, and 1972.

Nationally, Darlene played in eight Canadian championships winning the gold medal in 1980 with Saskatoon Harmony Centre. As well, her team collected the silver medal in 1983 and the bronze in 1984. She was chosen All-Star shortstop at the 1975 Nationals, the All Star third baseman in 1980, 1983, and 1984, and the Most Valuable Player in the Canadian championships in 1980.

Darlene has given much back to her sport. She has been actively involved as a coach, clinician, and scout at the local, provincial, national, and international levels. She has lent her skills and knowledge to high schools, minor league, provincial games teams, and the women’s National Program.