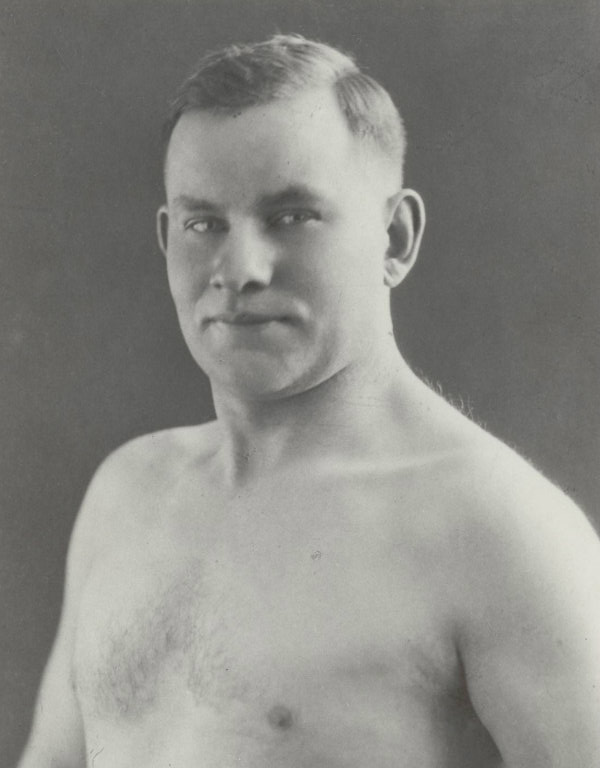 In 1919, Dan was instrumental in organizing the Regina YMCA Boxing and Wrestling Club. By 1922, he was club president and worked towards developing the sport in Regina.

Matheson coached many outstanding athletes such as SSHF inductees Jim Trifunov, Earl McCready and Vern Pettigrew. The honour and fame Matheson earned as an athlete was surpassed only by his ability and dedication as a leader. He remained involved with the Regina Boxing and Wrestling Commission until his death in 1950.