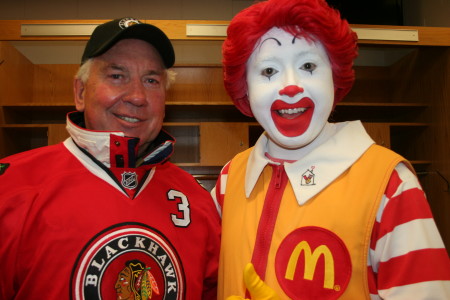 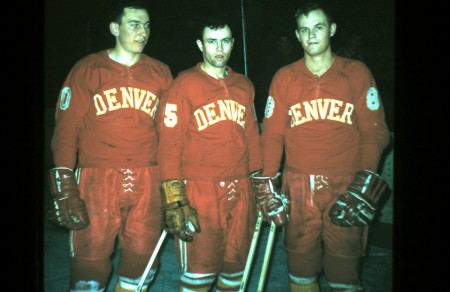 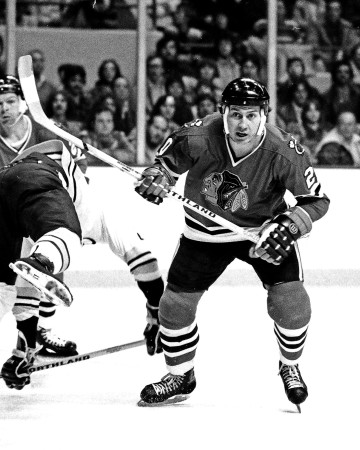 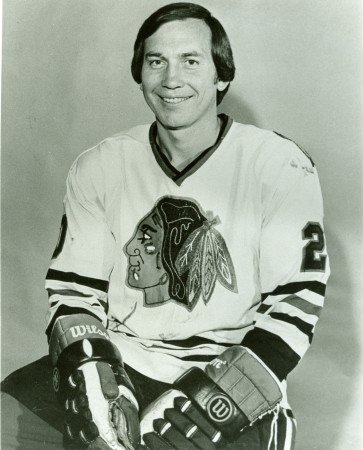 The Bedford Road High School Athlete of the Year continued his education and hockey career at the University of Denver with long time friend, and fellow Saskatchewan Sports Hall of Fame member, Keith Magnuson. In his senior year (1968) with the Pioneers, Koroll captained the team to a national title while being named to the National Collegiate Athletic Association’s senior all-star team.

In 1969, Koroll signed a contract with the Chicago Blackhawks and was sent to their minor league team in Dallas.  Koroll and the Dallas Black Hawks skated to a Central Hockey League Championship.

In 1969/70, Koroll and Magnuson both cracked the Chicago Blackhawks roster and would become cornerstones of the team throughout the 1970s.

As a NHL rookie, Koroll scored 18 goals and added 19 assists for 37 points. Koroll, who was considered one of the most consistent wingers during his career, skated in 814 regular season games scoring 208 goals and 462 points. He also registered five 20 goals seasons in the NHL including a career high 33 goals in 1972/73.

During his career Cliff played in 85 Stanley Cup playoff games, adding 19 goals and 29 assists. Koroll helped lead the Blackhawks to the Stanley Cup finals in 1971 and 1973 losing both times to the Montreal Canadiens.

Koroll’s other career highlights included playing in 404 consecutive games, and was the first Chicago rookie to register a hat trick.  He also ended the Blackhawks’ 34-year drought on successful penalty shots when he fired a shot past St. Louis Blues net minder Ed Johnston on October 24, 1976.

After retiring, Koroll became an assistant coach for the Blackhawks for six seasons (1980–1984 and 1985–1987). During the 1984/85 season, he served as head coach of the Blackhawks minor league affiliate, the Milwaukee Admirals of the International Hockey League.

Though Cliff Koroll had a very successful NHL career, his off ice devotion has been to the Chicago Blackhawks Alumni Association, of which he is president.